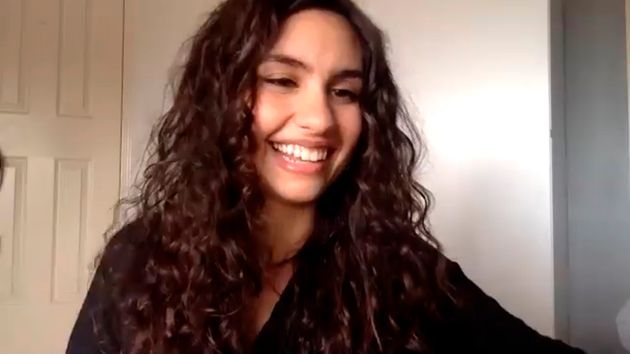 TORONTO — Alessia Cara emerged the top winner at this year’s Juno Awards, scooping up three trophies in a pre-recorded ceremony that paired celebration with an acknowledgment that more needs to be done to represent the diverse voices of Canadian artists.

While the Junos usually mark the biggest night for the country’s music industry, the Monday event, which streamed online, took on a noticeably different tone in isolation. Missing were those euphoric acceptance speeches inside a massive venue filled with adoring fans, replaced with a handful of intimate performances and some serious reflection on the future.

Running a bit over 90 minutes, the Junos were handed out at historic speed, with 42 categories announced by presenters that included “Stranger Things” actor Finn Wolfhard and singer Jessie Reyez, who also pocketed her third career Juno during the event.

But it was the 23-year-old Cara who shone brightest as her deeply personal 2018 “The Pains of Growing” picked up both album and pop album of the year, while she also won songwriter of the year for her work on several of its tracks.

It was an uplifting finish for the Brampton, Ont.-raised pop singer after her dreams of hosting the awards show were dashed in the wake of COVID-19. She was originally lined up to be MC for the televised event in Saskatoon last March before organizers pulled the plug in response to the pandemic.

Cara was quick to jump onto Twitter after she came out on top, posting a characteristically humble “um whaaaaaaat” before retweeting congratulatory messages from a couple of her followers.

we got 3!!! my hopefully legible thank you’s to the people who have helped me along