Arrests Made In Hamilton, Ont. After Infant's Body Found In Basement 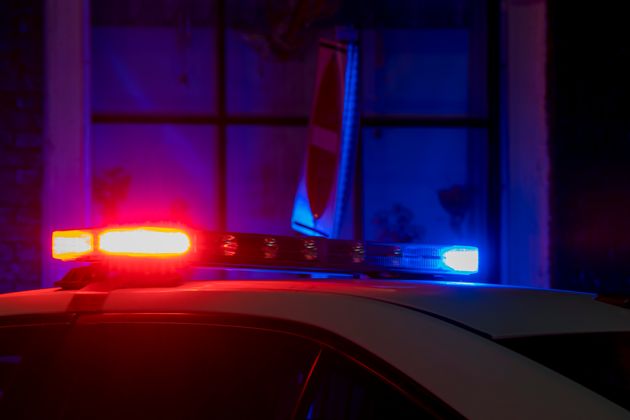 Hamilton police say they have arrested a man and woman after finding the body of a dead baby.

Police say they were called early Wednesday morning with a tip about “suspicious circumstances” at a home.

Investigators say that following that information they found a body of what appears to be a newborn child buried in the building’s basement.

A post-mortem examination will take place over the coming days to determine the cause of death.

The 34-year-old man and 24-year-old woman were charged on Thursday with criminal negligence causing death and interfering with a dead body.

Police say they expect to be at the scene for several days.

This report by The Canadian Press was first published Feb. 26, 2021. 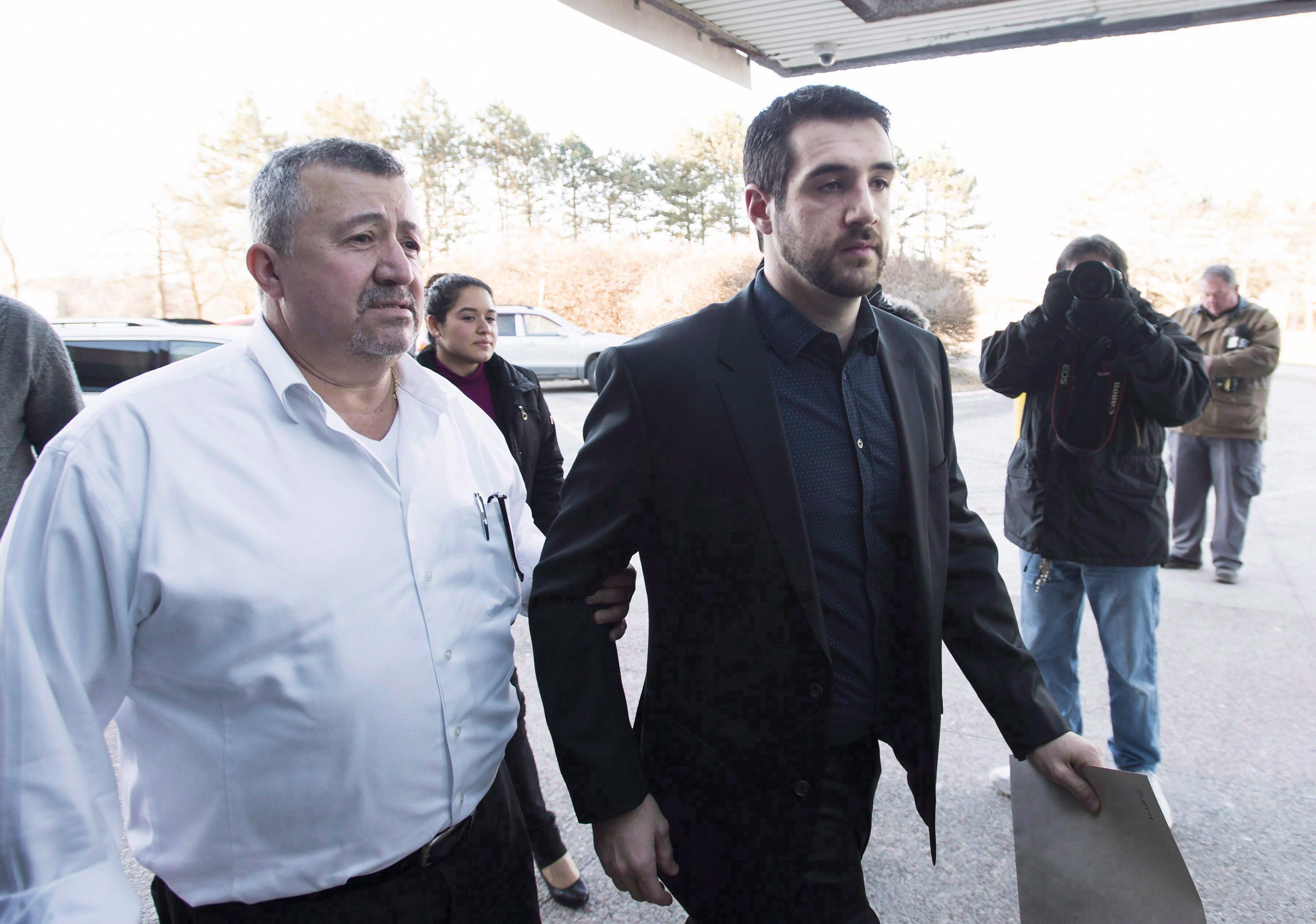 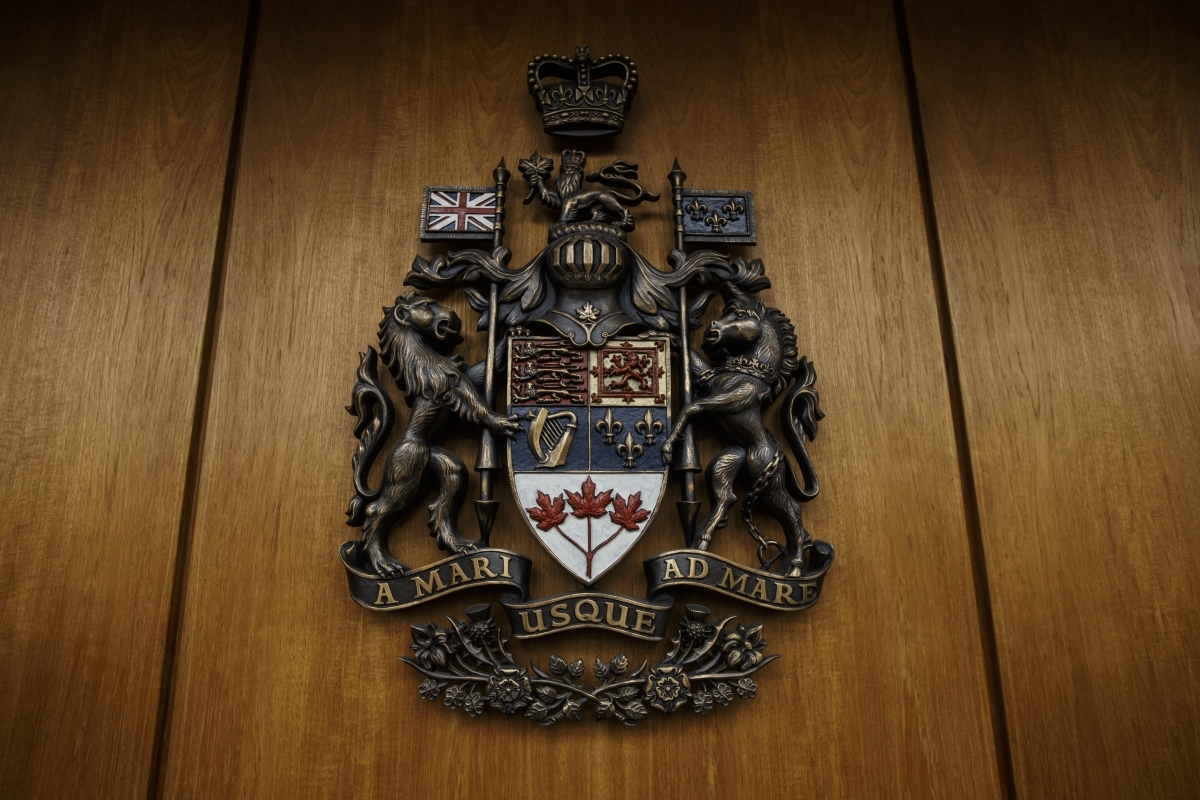