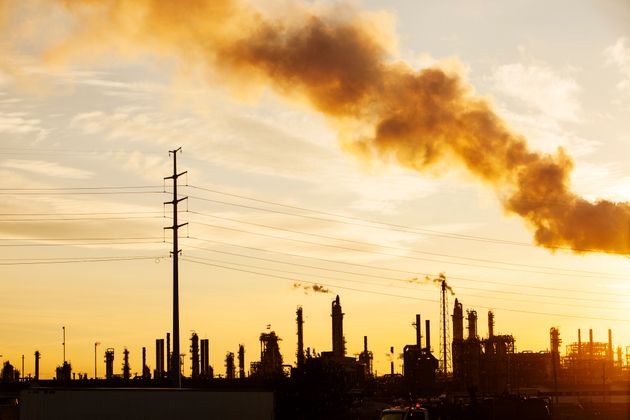 Canada tripled its federal subsidies to the oil and gas industry during the COVID-19 pandemic, a sign the country could find itself at odds with the Biden administration on fossil fuels, a climate think tank is warning.

In a new report, the International Institute for Sustainable Development (IISD) said the federal government funded oil and gas companies to the tune of $1.9 billion during the pandemic year of 2020, a more than 200-per-cent increase from the previous year.

The report argued that aid to oil and gas works against the government’s policy of carbon pricing.

But the federal government disputes the report’s characterization of the funding as “subsidies” to oil and gas, noting that a majority of new spending went to clean-up of orphaned oil and gas wells.

Of the funds the IISD identified, some $1.5 billion went to the clean-up of orphaned oil wells in Alberta, British Columbia and Saskatchewan, a policy that was announced “after significant lobbying from the oil and gas sector for COVID-19 assistance,” the report said.

Another $300 million went to a program to support Newfoundland’s oil and gas industry, which does not seem to have specified any particular use for the money.

“The reported $1.9 billion in federal fossil fuel subsidies is only part of the picture in Canada since that figure doesn’t encompass the even higher total for subsidies extended at the provincial level,” IISD’s transitions lead, Philip Gass, said in a statement.

“The increase in fossil fuel support since the pandemic began is mirrored by some provinces as well, so the upward trend is consistent across different levels of government.”

“There are signals they are very serious about (ending) fossil fuel subsidies,” said Vanessa Corkal, an energy policy analyst at IISD and lead author of the report.

Canada will be under increased pressure from its G7 allies to end fossil fuel subsidies as well, she said.

“The benchmark for progressive action on climate is considerably higher than it was … years ago, and any action the Canadian government takes should be equally ambitious,” she said.

The report comes as Canada’s oil and gas sector is set for a rebound after a major slump in 2020. The price of Western Canadian Select oil has shot up to above US$50 per barrel in recent days, the highest sustained price level for Canadian oil since late 2014.

That has also put upward pressure on the loonie, which shot up to just shy of 80-cent U.S. level on Thursday, its highest level in two years.

The IISD report urges Canada to commit to a moratorium on new fossil fuel subsidies and develop a roadmap to ending them altogether by 2025.

That should happen along with new policies that will allow oil and gas workers to transition to new jobs,

“We need clearer support for workers to be able to move away from the carbon economy, things like pension bridging programs and worker training opportunities,” Corkal said.

She urged a “tripartite approach” where the industry, labour groups and government work together to transition communities to renewable-energy economies.

“We are in a good position, we have the resources to do this,” she said. “We can chart a green recovery, but it requires political will and strong ambition.” 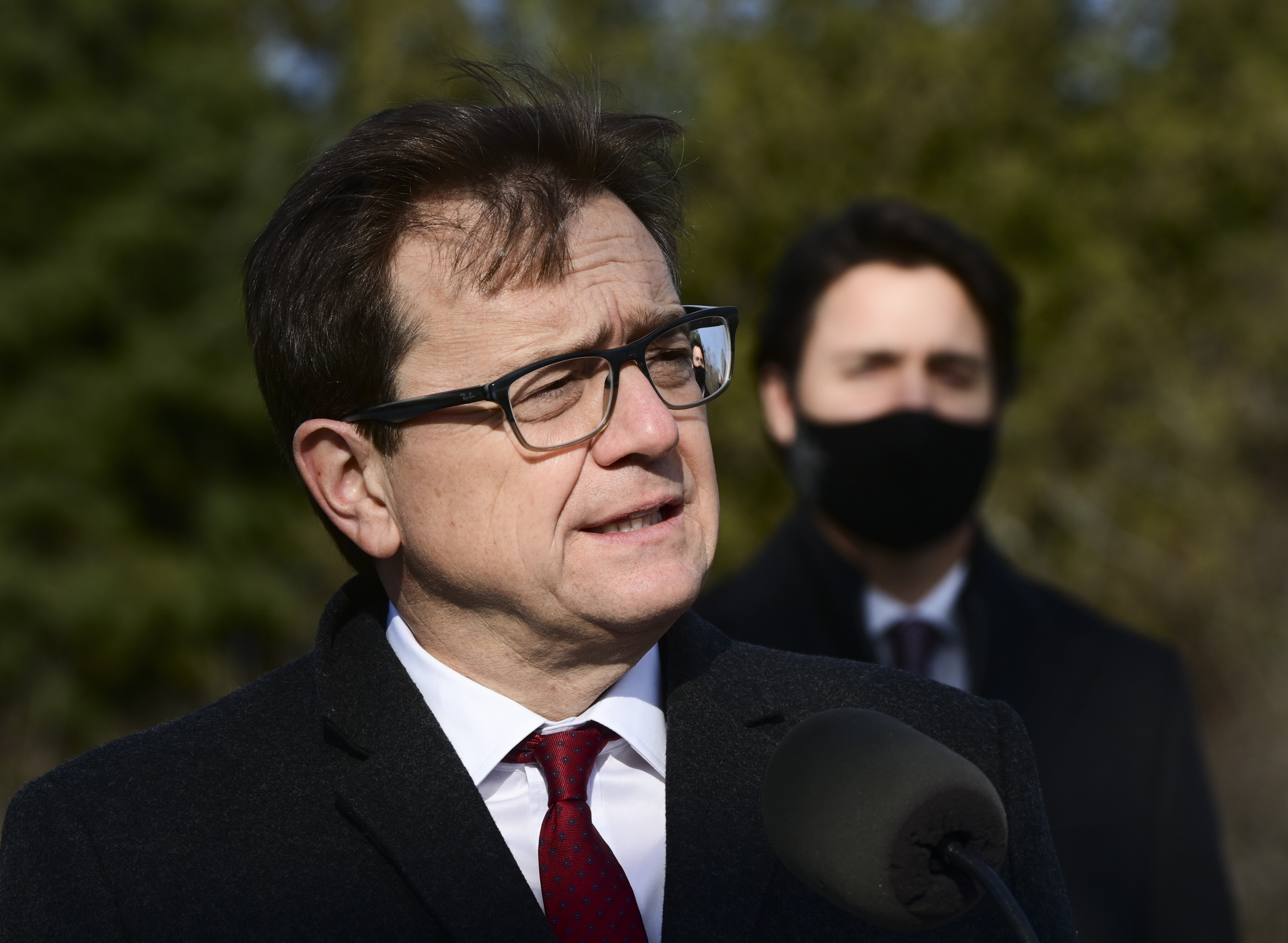 Feds Set To Increase Carbon Tax Annually For Next 10 Years 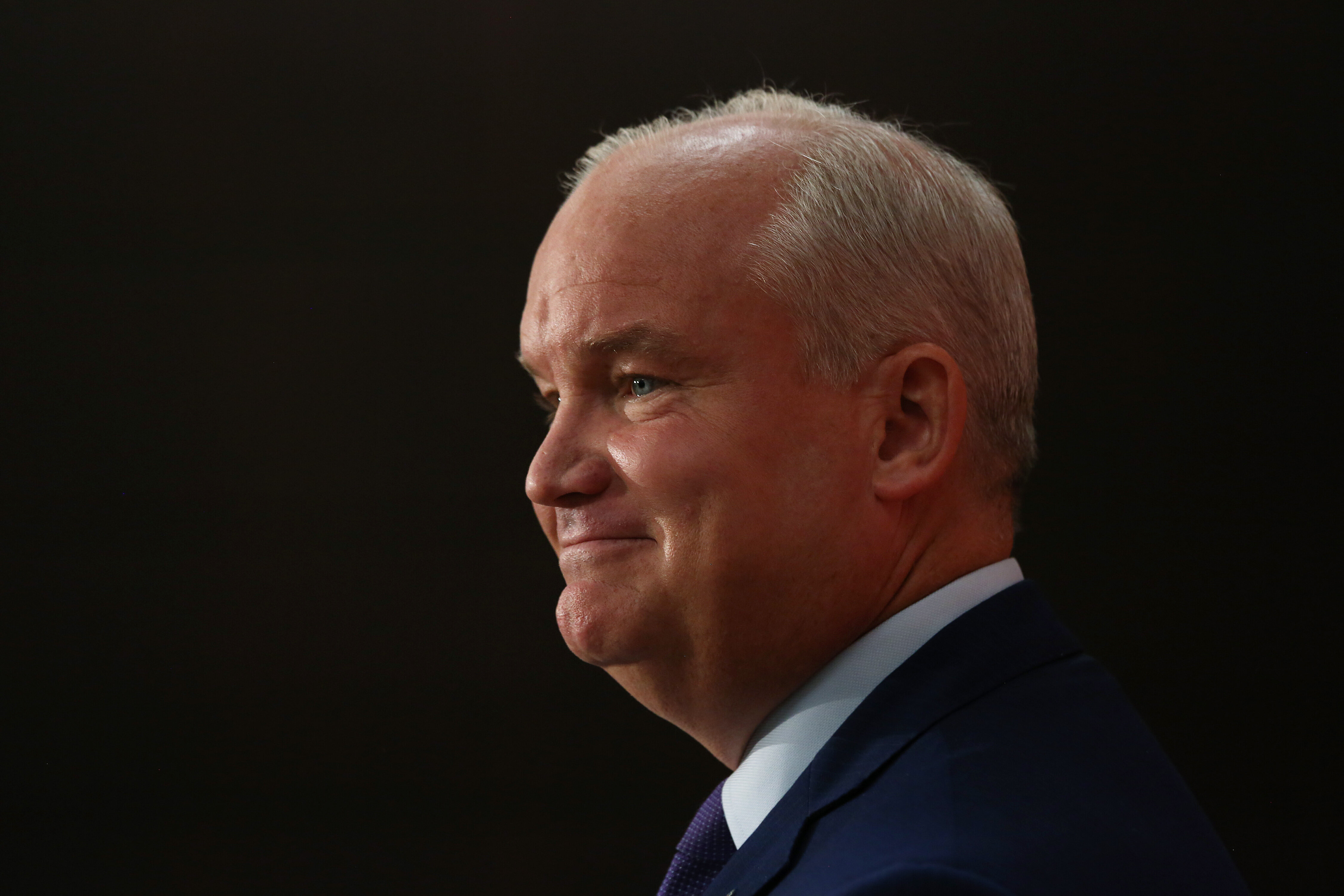 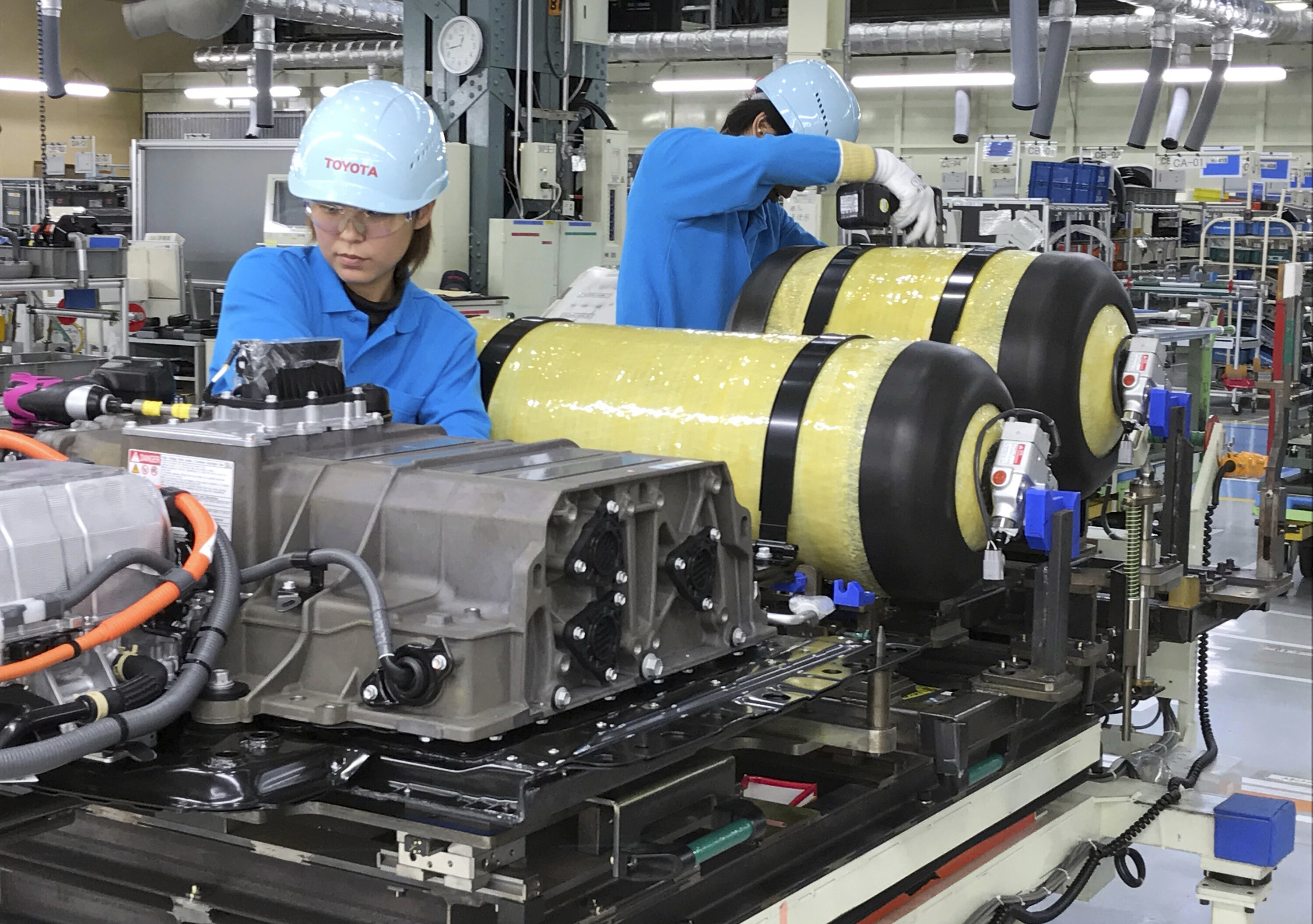 Key Climate-Change Stories To Watch For In Canada In 2021