The comedian and TV star took to the slopes of Whistler, B.C. this week to mark another year around the earth. And she did it in cross-border style.

Wearing a helmet with both Canada and U.S. flags, Canadian flag pasties and not much else, Handler shared a message of body positivity with people of every age and size with the post.

“It’s important to stay hydrated as well as relaxed, and it’s also important to celebrate your body no matter what age or size,” she wrote. “This is 46 (with some peptides).”

The accompanying video set to Daft Punk’s “One More Time” is truly a mood.

Handler’s been in Whistler since December for work. She initially drew online criticism after posting that she was there despite strict border restrictions between Canada and the U.S. Handler later clarified that she was in B.C. for work and had completed her full 14-day quarantine upon arrival.

In an Instagram post last week, she shared her appreciation for Canadian landscapes and their differences from U.S. ones.

“Coming to Canada after our election and during Covid was like walking into civilization for the first time in 4 years,” she wrote.

In her birthday post, she shouted out her “strong” ties to Canada.

“I want to give a big shout out to the two countries I have the strongest ties to,” she wrote. “America could learn a lot from Canada and Canada has learned a lot from America, and I’m learning that no matter what country I’m in, I like to take my clothes off and smile.”

Handler sold her lavish Bel-Air home in January, so who knows? Maybe sometime soon she’ll make the move to the true North strong and free permanent. 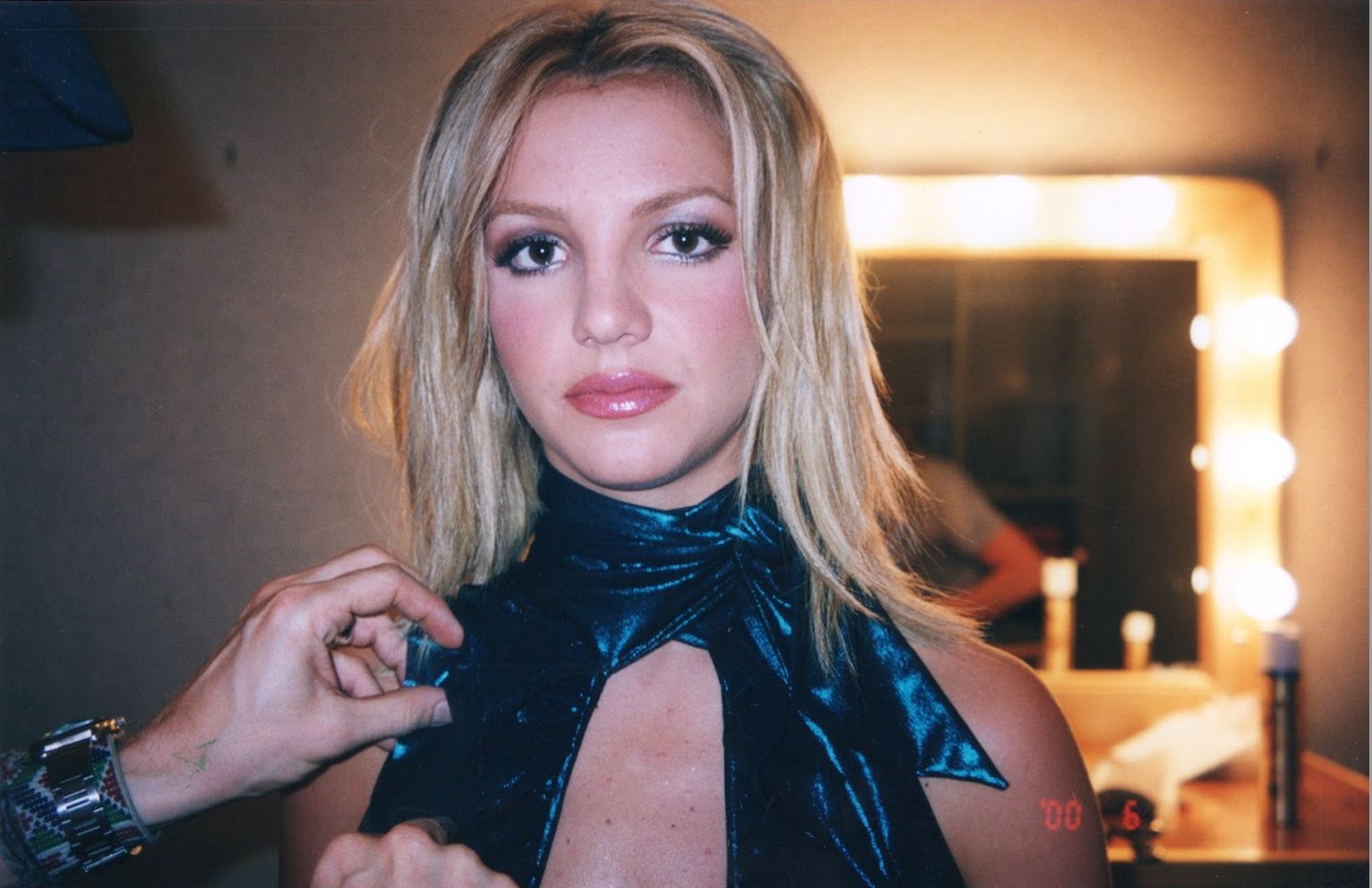 Canadians Will Finally Be Able To Stream ‘Framing Britney Spears’ 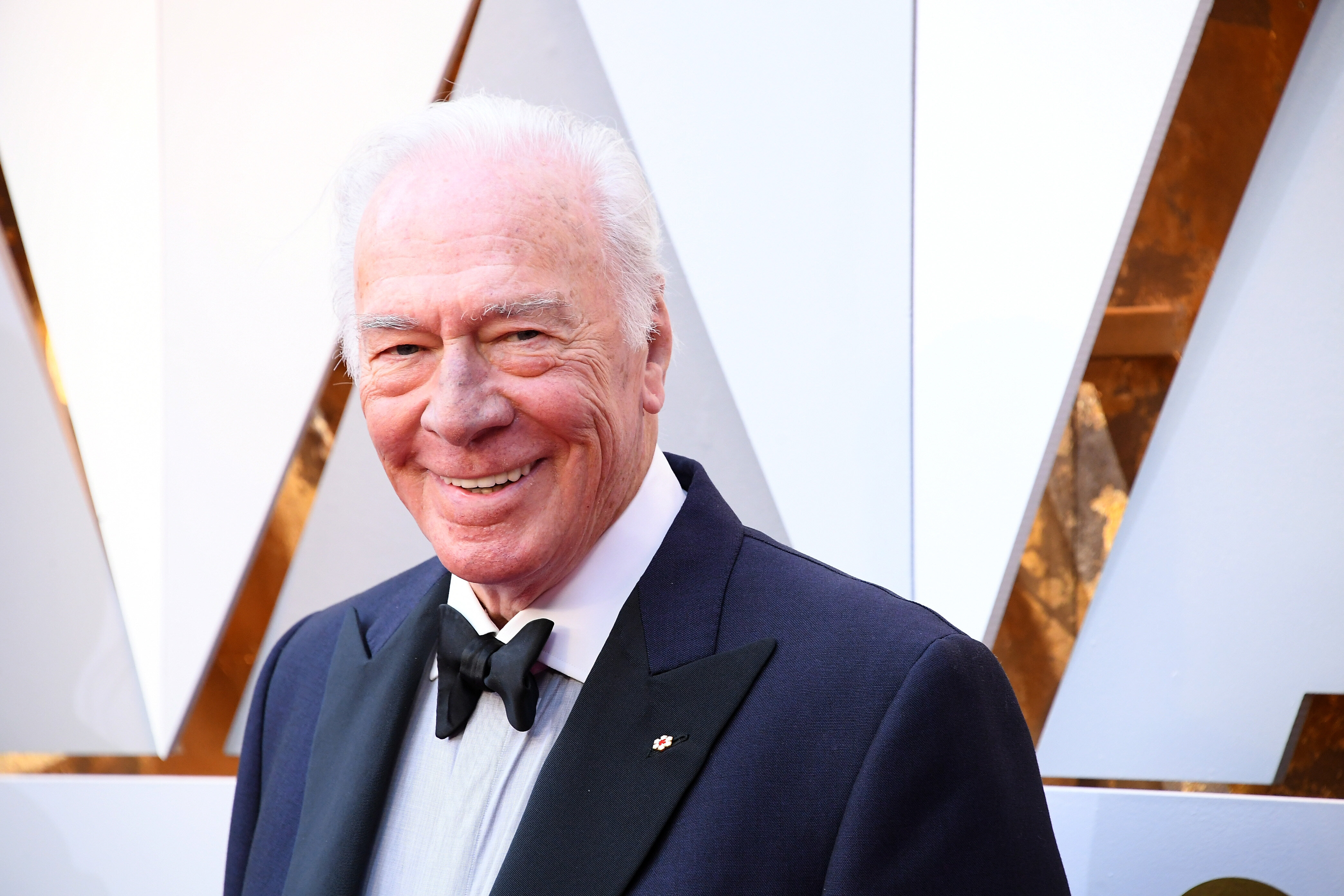 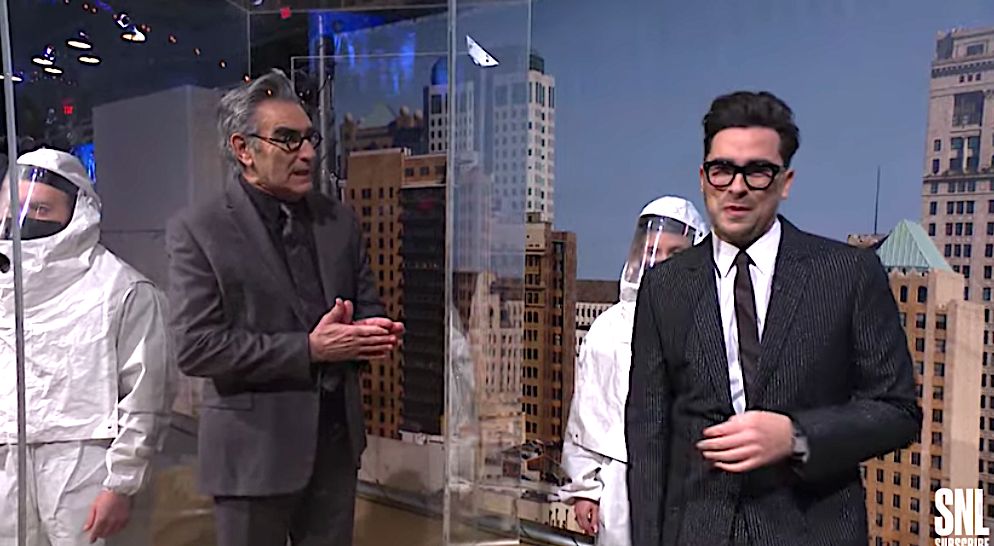