Cineplex Is Reopening After Deep Losses During Pandemic

If you’ve been fantasizing about sitting in a dark auditorium with a big bag of popcorn and a blockbuster on the big screen, your dreams might soon become reality.

Cineplex Inc., Canada’s largest movie theatre chain, is reopening some of its theatres in July after closing in mid-March when the COVID-19 pandemic struck.

“All of our processes, from when a guest even thinks about going to a movie to the moment that they exit, it’s going to be different,” Cineplex spokesperson Sarah Van Lange told HuffPost Canada.

The Canadian entertainment company is reeling from a loss of $178.4 million in the first quarter after having to shut down due to the virus, as well as a failed $2.8-billion dollar takeover deal with U.K.-based chain Cineworld.

Lange said that the company expects to resume all operations in Canada by Friday in most places except Ontario, Manitoba and Prince Edward Island. 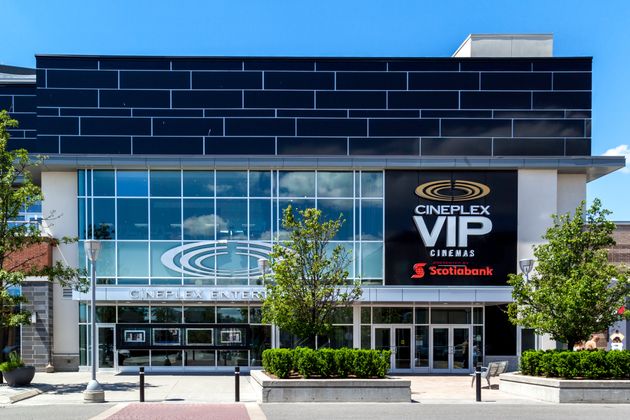 Moviegoers shouldn’t expect their usual Cineplex experience though — like many other businesses, the theatre chain has had to adapt the experience to meet new health standards and physical distancing precautions.

Buying tickets at a staffed counter is no longer available; online or at automated kiosks are the only ways to purchase tickets now, and every show will require reserved seating. The auditoriums will be at a capacity lowered to 60 to 80 per cent, said Van Lange. Every other row will be closed off and guests will have to sit two metres away from each other.

Shows have been staggered throughout the day so that Cineplex can reduce the number of people in a building at once. Employees at concessions stands will be protected by Plexiglass barriers.

The theatre chain is also mandating that all staff wear masks and gloves, though guests aren’t required to. That is, unless masks are deemed mandatory in their municipality. As Cineplex announced they were opening, Toronto, where the chain originated, mandated that people will be required to wear masks indoors starting July 7.

Watch: Will drive-in movie theaters make a return during the pandemic? Story continues below.

“But I think at the very core, the part that we love about going to the movies — the big sound and the big screen — remains the same,” said Van Lange.

For now, Cineplex has limited their food items to “core concessions,” she said. That means popcorn, nachos — and cocktails, canned wine and beer are still available, but burgers and poutines are being removed from menus

“The movie-going experience goes hand-in-hand with popcorn, so there’s no need for alarm there,” she said.

For the first few weeks, all movies at the chain will be priced at $5 (which goes down to $3 on the half-off Tuesdays) as the theatre runs older movies that had release dates pushed back at the start of the pandemic. When newer titles come in, Van Lange said tickets will return to regular pricing.

Cineplex said in a financial report, it reduced the salary of employees on March 21 and enacted other cost-cutting measures. 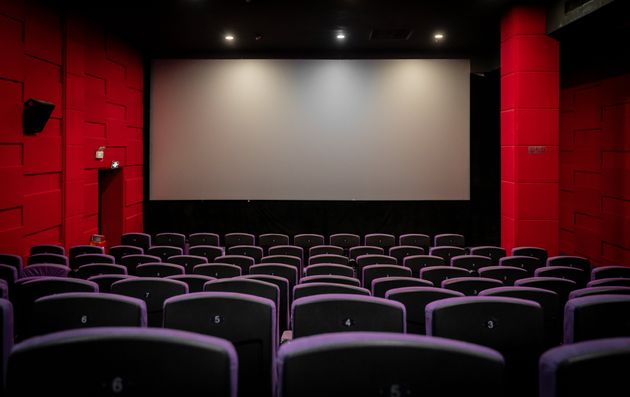 After their deal went bust with Cineworld, the world’s second-largest movie theatre chain, the company vowed to sue for damages and breach of contract, accusing the British chain of having “buyer’s remorse.”

Cineworld, on the other hand, said in a statement that Cineplex had breached terms of the merger and also pointed out their losses as a reason for scrapping the deal.

Cineplex CEO Ellis Jacob told the Canadian Press that the company has enough funds to meet their current financial obligations, but isn’t sure whether the new changes will bring enough in to keep them going.

“We’re optimistic,” said Jacob. “But it’s baby steps because we have to be careful.”

With files from the Canadian Press