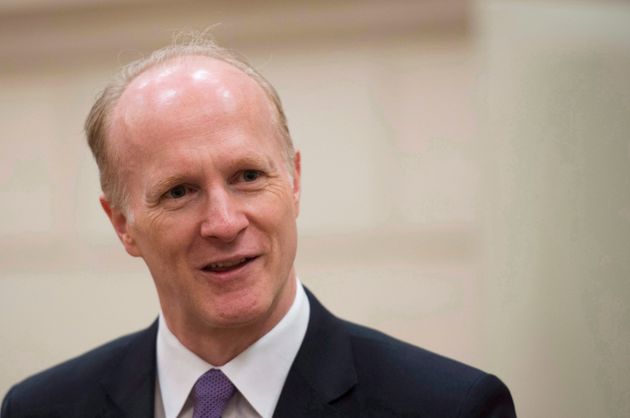 TORONTO ― The chief executive of the fund that manages Canada Pension Plan investments has resigned after it was revealed that he decided to travel to the United Arab Emirates, where he arranged to be vaccinated against COVID-19.

CPP Investments says Mark Machin tendered his resignation to the board Thursday night.

Machin joined CPP Investments in 2012 and was appointed president and chief executive in June 2016.

Prior to joining the pension fund manager, he spent 20 years at investment bank Goldman Sachs.

The Wall Street Journal first reported that Machin flew to the United Arab Emirates earlier this month, where he received the first dose of the Pfizer-BioNTech vaccine and is awaiting the second dose.

The CPP Investments board has appointed John Graham as the new CEO. Graham was previously its global head of credit investments.