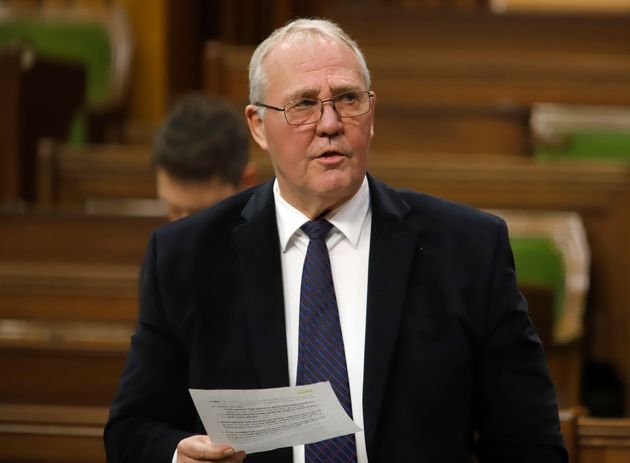 Blair says he can only make assumptions because the arrangement was put in place in 2008, under the previous Conservative government.

Still, he says he’s been assured by Immigration, Refugees and Citizenship Canada (IRCC) that the personal information provided by visa applicants is secure.

He says the information is handled according to Canada’s privacy laws, that no application or biometrically collected data is stored at the centre and that all databases containing personal information are located in Canada.

Questions have been raised about the centre since The Globe and Mail reported earlier this month that its operation has been subcontracted to Beijing Shuangxiong Foreign Service Company, which is owned by the Beijing Municipal Public Security Bureau.

Opposition MPs questioned Blair about the possibility that visa applicants’ personal information could be relayed to the Chinese government and cause negative repercussions, particularly for dissidents trying to flee the country’s repressive Communist regime.

Bloc Quebecois MP Stephane Bergeron and New Democrat MP Jack Harris pressed Blair to explain which of Canada’s national security agencies signed off on the subcontract to the Chinese police.

“I have some difficulty frankly answering your question Mr. Harris about the origins of this contract,” Blair told the special committee on Canada-China relations Thursday.

“It was signed in 2008. So it’s been in place for 12 years now and so its origin and who actually authorized this contract predates me or my government and frankly my knowledge”

Blair said there are “normal procurement processes” in place for contracting out services and he assumes they were followed in this case.

“I want to make sure that it’s clear. I’m only able to make an assumption that those processes were in fact followed because it did take place 12 years ago.”

“That’s not much comfort, I have to say,” Harris responded.

Blair acknowledged that IRCC is not a security agency but he said it does have an information technology specialist department that has provided assurances that the visa information is secure.

He said inspections and audits are regularly conducted to ensure there is no privacy breach of sensitive information and there has been no evidence of a problem.

This report by The Canadian Press was first published Feb. 25, 2021. 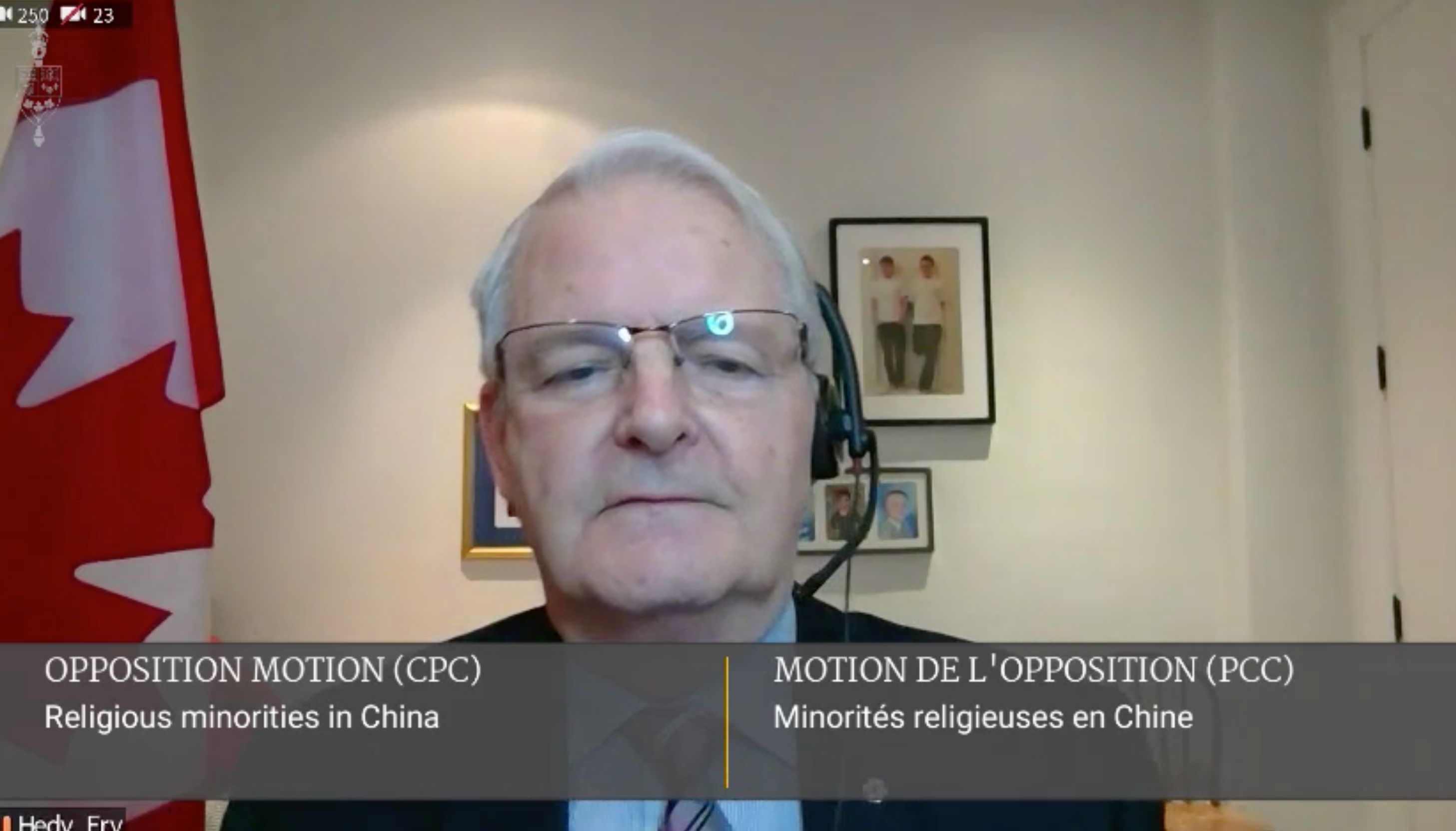 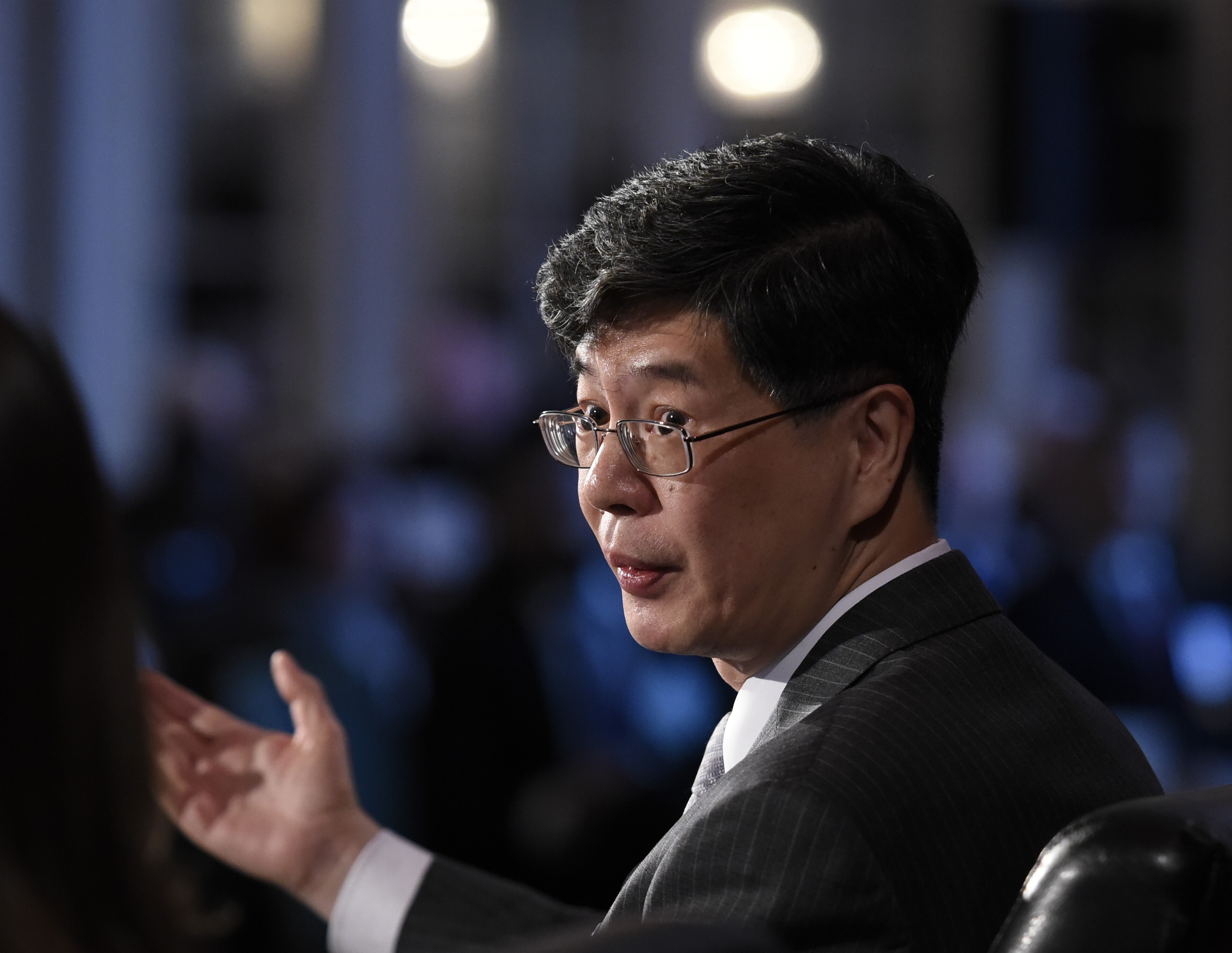 China's Envoy Calls Out Canada For 'Interfering In Our Domestic Affairs' 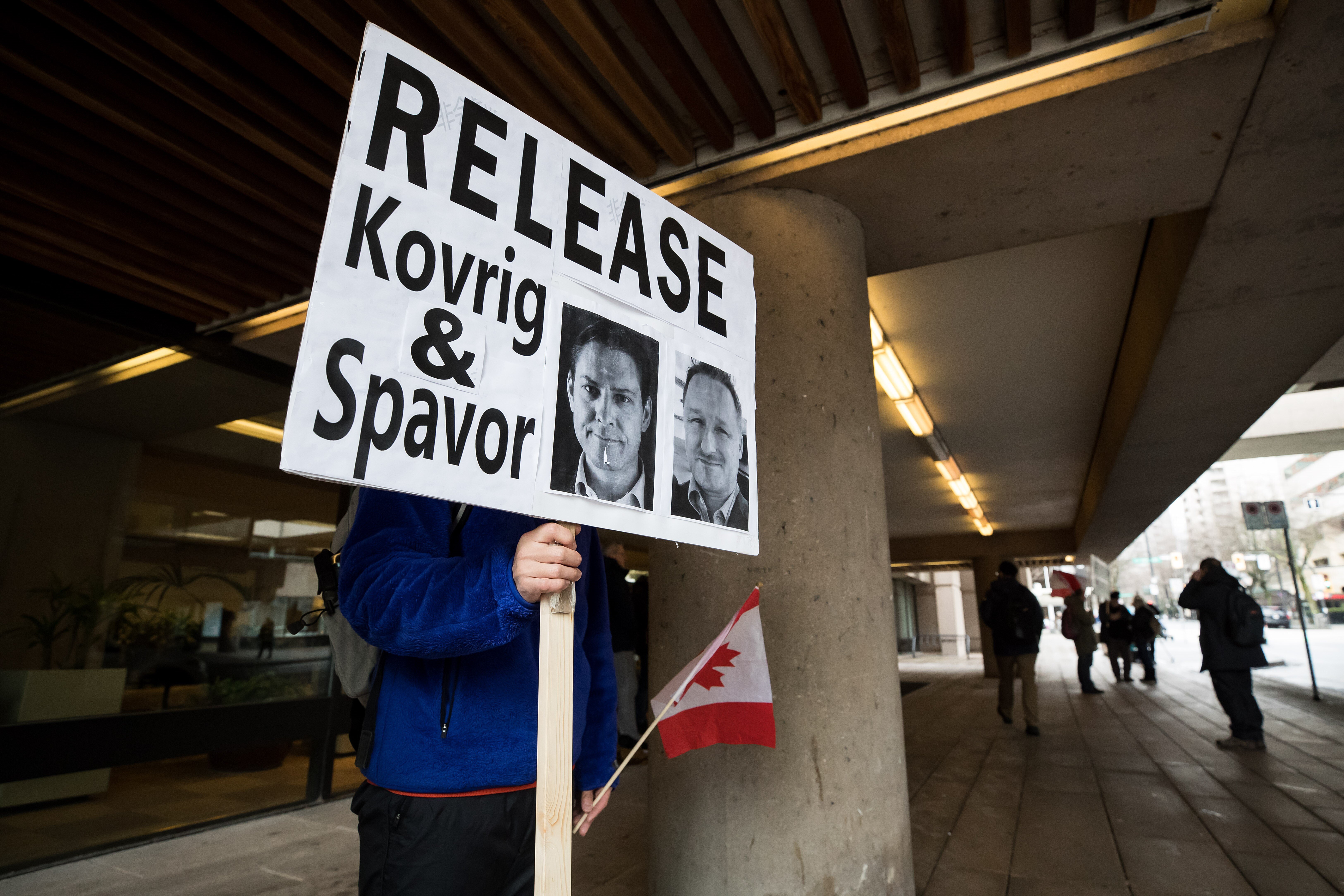