Is It Mandatory To Wear A Mask In Public In Canada? Depends On Where You Live.

Do you have to wear a mask? Well, it depends on where you live.

While Canada’s chief medical officer Dr. Theresa Tam formally recommended mask use when social distancing is not possible in late May, most provinces have not taken steps to implement regulations around mask-wearing.

But recent weeks have seen numerous municipalities move to mandate mask wearing through bylaws and regulations.

Provinces and the feds have shied away from straight-up mandating masks for a host of reasons. Enforcement at that level is difficult, the outbreak situation can vary widely across each province, and many officials warn that improper mask use can actually do more harm than good. 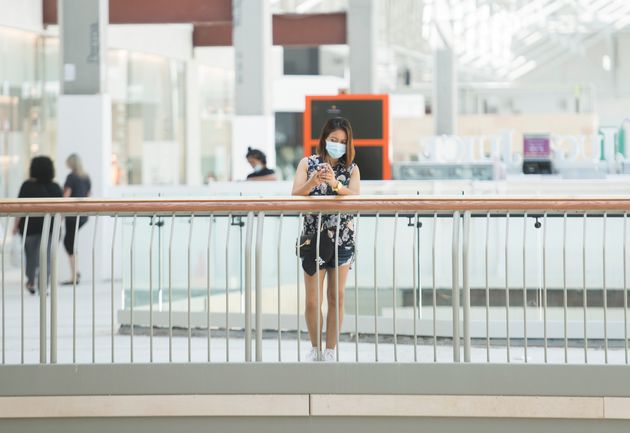 Municipalities across the country are moving to enact and enforce mandatory mask wearing in specific settings like public transit or indoor spaces where people gather. This week, a group of over 900 doctors and medical professionals released an open letter calling for policies like this in densely populated areas and those with community spread.

The letter’s authors compared mask wearing to bicycle helmets or seatbelts as a health measure that would benefit from regulation.

But the new rules coming into play — and how they’re enforced — vary from city to city.

Here’s what you need to know about five Canadian cities and their mask policies.

On Tuesday the City of Toronto passed a bylaw to make mask wearing indoors mandatory. The bylaw will take effect July 7 and last until the next city council meeting in September. It mandates mask wearing in indoor settings the public has access to, such as grocery stores and malls.

It comes on the recommendation of medical officer of health Dr. Eileen de Villa.

“Our experience has been that Torontonians are interested in protecting our city and protecting their families, their neighbours, their friends and we see this as the next logical step,” de Villa said during a news conference Tuesday. 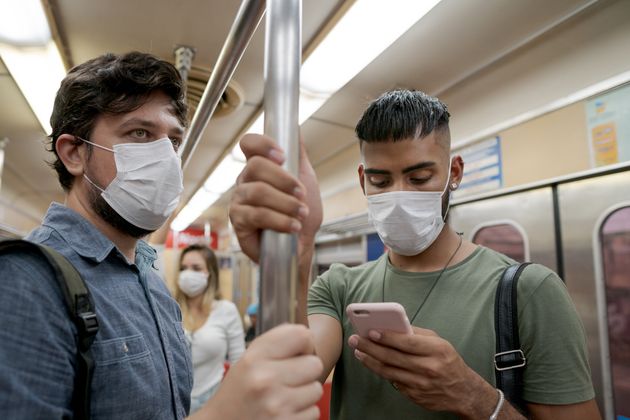 Mayor John Tory said the bylaw would not rely on “aggressive enforcement.”

“To be candid about it, we don’t really have the resources to go around and look at every store and look at every person that is in one of those places,” Tory told reporters Tuesday. “We are going to rely on people by and large to get educated and to do the right thing.”

Tory said the onus will largely be on businesses to ensure patrons wear masks on the premises. Children under the age of two and people unable to wear masks for health reasons would be exempt from the policy.

Mayors at surrounding suburbs in the GTA announced Tuesday that they also are proposing mandatory mask bylaws along similar lines to Toronto’s.

There’s already a requirement to wear masks on Toronto public transit. However, it is not being enforced with fines and penalties, but rather education campaigns. Transit officers will be handing out masks to patrons without.

There’s been no indication of a similar bylaw in Vancouver or any move to formally regulate mask-wearing in B.C.’s lower mainland. 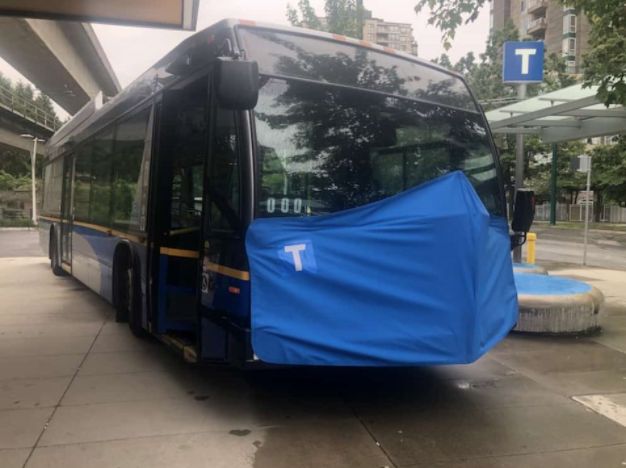 TransLink, the public transit authority for Metro Vancouver, has launched a public awareness campaign to promote mask wearing on the service. This includes signage on buses and trains, as well as hanging out thousands of reusable masks at transit hubs.

“If you choose to wear a non-medical cloth mask or face covering, I remind you of the importance of continuing to not touch your face when wearing it,” B.C. chief medical officer Dr. Bonnie Henry said at the start of June. “Wearing a cloth mask or face covering is a matter of personal choice. It is another tool you can choose, particularly when maintaining that important safe distance can be a challenge.”

Henry has been skeptical of mandatory mask-wearing. Over the past few months she’s warned that a mask does not necessarily protect the wearer, and does not eliminate the need for other measures like social distancing or staying home when sick. 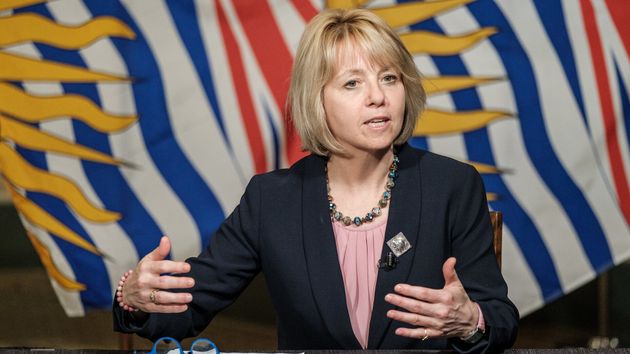 On Tuesday, Henry said she personally wears a mask when out, but the province has no plans to mandate it because there are people who can’t wear masks for health or personal reasons.

But if they can, “people should be wearing masks on transit,” she said Tuesday.

Calgary is considering making masks mandatory in public spaces, but this week Mayor Naheed Nenshi said he wants people to do it because they care about the people around them, not because it’s a firm rule.

“You shouldn’t wait for the law to tell you that you have to; you should just do it,” Nenshi told reporters during a news conference Monday.

Nenshi reminded people that mask-wearing is about protecting the community. 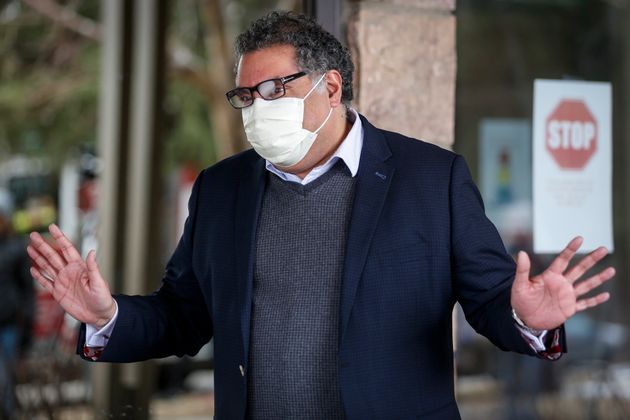 “I need to remind people, especially now, the mask doesn’t actually protect you, it protects others from you. So it’s not a sign of fear or ‘I’m not masculine if I wear one.’ It’s actually a sign of community. It’s a sign that you care enough to look after other people,” he said.

“Give up the stupid political arguments of wearing a mask or no mask. Let’s just try to not overwhelm our health-care system; let’s try to keep grandma and everyone else alive and the best way to do that is just to cover your face.”

Quebec is one of the only provinces to enact province-wide mask regulations. On Monday, Quebec Premier Francois Legault announced that as of July 13, masks would be mandatory on all public transit in the province.

Nearby Cote St-Luc, a municipality on the island of Montreal was the first jurisdiction to mandate mask-wearing in public businesses back on June 12.

The bylaw applies to all public stores and municipal buildings. People have the option to wear a face shield if they are unable to wear a mask due to health reasons. Residents will face fines up to $500 if they aren’t wearing a mask.

Officials in Ottawa are “seriously considering” a bylaw to make mask-wearing mandatory indoors.

“We know that a lot of people are doing the right thing. But we also have room to grow and improve,” Etches told reporters Monday. “Wearing a mask is a small sacrifice.

The city issued an order for mandatory mask-wearing on public transit earlier this month, but has not been enforcing it through fines.

A decision is expected by the end of this week.