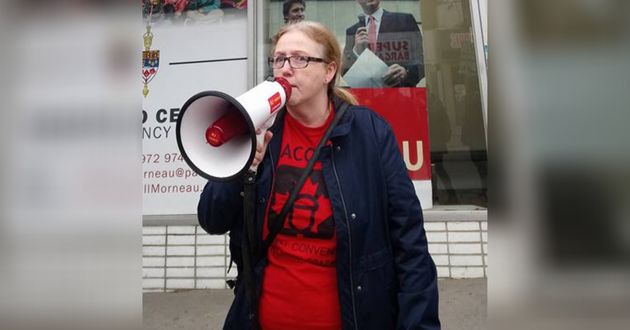 A single mother working the front desks at both a hospital and a nursing home, Donna Borden watched her debts grow.

On top of Toronto’s cost of living, Borden was juggling bills left behind when her mother died, plus helping her son buy university textbooks.

“I was trying to keep a roof over our heads,” Borden told HuffPost Canada.

Her bank refused to consolidate her debts and recommended she use the lender Fairstone Financial, then called CitiFinancial, Borden said. She took out an instalment loan in 2008 — $10,000 to be paid back over five years with about 40 per cent interest.

That was the beginning of a demoralizing six-year slog that left Borden feeling like she’d never get ahead, despite her best efforts.

“It made me very depressed. I felt like I was useless,” Borden said. “I couldn’t believe I had gotten myself into this position. I felt stupid.”

Borden made regular payments and managed her money through a debt program, but her loan ballooned. Fairstone renewed Borden’s loan at least twice and tacked on insurance fees without her consent, she said. The monthly due date would change but she said she wouldn’t be notified and missed payments, which resulted in late fees.

These people were calling me a deadbeat, calling me names. They’d be telling me, ‘You’re just a terrible person.'Donna Borden

Fairstone provides instalment loans to customers who typically don’t qualify for a bank loan. Vice-president Fiona Story told HuffPost the lender does not apply “delinquency rates,” “ancillary fees,” or interest rates above 40 per cent a year, and provides “easy to understand” information to customers about their loan, including insurance.

“No adjustments to the terms of the loan contract can be made without notifying the customer or without the customer’s written consent,” Story said in a statement.

“As with any credit product, customers who miss payments will accrue interest (non-compounding) on unpaid balances which is why we work to help our customers stay on top of their payment schedule.”

Borden said Fairstone staff would call her repeatedly throughout the day, demanding repayment. They also called her emergency contacts, her father and aunt, and told them about her debt in an attempt to pressure her to pay back more.

“These people were calling me a deadbeat, calling me names. They’d be telling me, ‘You’re just a terrible person,’” Borden said. “They’d just call me constantly. There were some days I had to unplug the phone because I didn’t have the energy.”

Watch: Tips for growing savings on a low income. Story continues below.

Borden’s story is familiar to the advocacy group for low-income Canadians, the Association of Community Organizations for Reform Now (ACORN), of which she is a member.

ACORN Canada recently surveyed 376 members for a study on high interest loans from companies or institutions that are not regular banks or credit unions. Almost all respondents reported annual income below $40,000.

Seventy per cent of respondents said they had taken a short-term “payday” loan less than $1,500, a larger long-term instalment loan or car title loan. The vast majority used the loans to pay for essentials like rent, electricity or food and only after they were turned away from traditional banks because of low credit scores.

Thirteen per cent of respondents said they had to take out a high interest loan for reasons related to the COVID-19 crisis.

Meanwhile, Bank of Canada interest rates are at a historic low — below one per cent.

Independent Sen. Pierrette Ringuette called this current lending situation “dire,” especially in the middle of the pandemic when some families are at their most vulnerable financially. She’s been pushing the federal government to change the criminal code to clamp down on what she calls “abusive” interest rates.

Ringuette said in the past few months, she’s been hearing from hundreds of Canadians who are in a “vicious cycle of debt repayment” often because they were caught in an emergency situation, needed money quickly and resorted to high interest instalment or payday loans.

Under federal law, lenders are allowed to charge anywhere below 60 per cent in interest on loans over $1,500 — a rule from the 1980s when the Bank of Canada’s interest rate was at 21 per cent.

If the same logic was applied at the current national overnight  interest rate of 0.25 per cent, interest rates would be capped at 0.75 per cent. 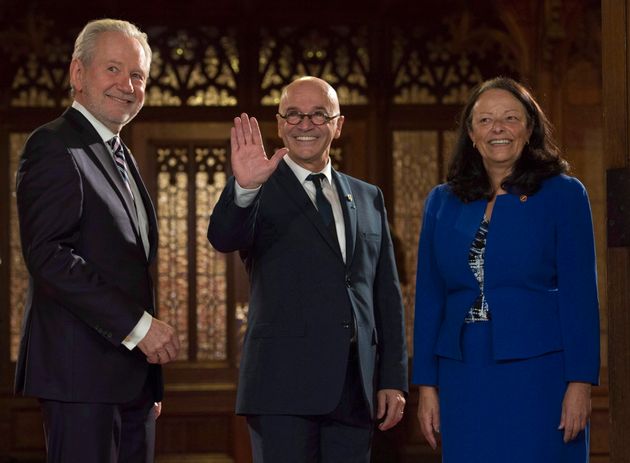 Interest rates for smaller loans from payday lenders are regulated provincially. Ringuette said the average interest rate is close to 400 per cent.

Ringuette wants to see interest rates capped at 20 per cent above the Bank of Canada’s interest rate and will likely put forward a private members bill in the senate this spring, her third attempt since 2013.

“I wish for fairness in these loan products for all Canadians,” she said. “It is not right that you would have an abusive institution to our most vulnerable at any time but particularly at this time of real hardship for most Canadians.”

She remains in a kind of “limbo” however, not knowing if the old debt will one day resurface, sometimes referred to as “zombie debt.”

Even after Borden paid $25,000 for her instalment loan, the lender claimed she still owed $7,000 and sold that debt to a third party collector, she said. The collector attempted to take her to court, but didn’t pursue the case once she made it clear she was going to fight it.

Borden doesn’t know if that debt was written off after it passed the statute of limitations (two years in Ontario) or if it was sold to another collector that will eventually “terrorize” her into paying more, she said.

ACORN is calling on the federal government to make banking more accessible to low- and moderate-income Canadians, including requiring banks to provide:

Low-interest credit for emergencies;Low-interest overdraft protection; No holds on cheques so people can access funds quickly;And $10 rather than $45 fees for non-sufficient funds.

It also wants the federal government to create a fund to support credit products geared to low- and moderate-income Canadians and a national database for high interest loan customers to track their debts.

“The whole thing is not right,” Borden said of the high interest loan industry. “It just has to stop.” 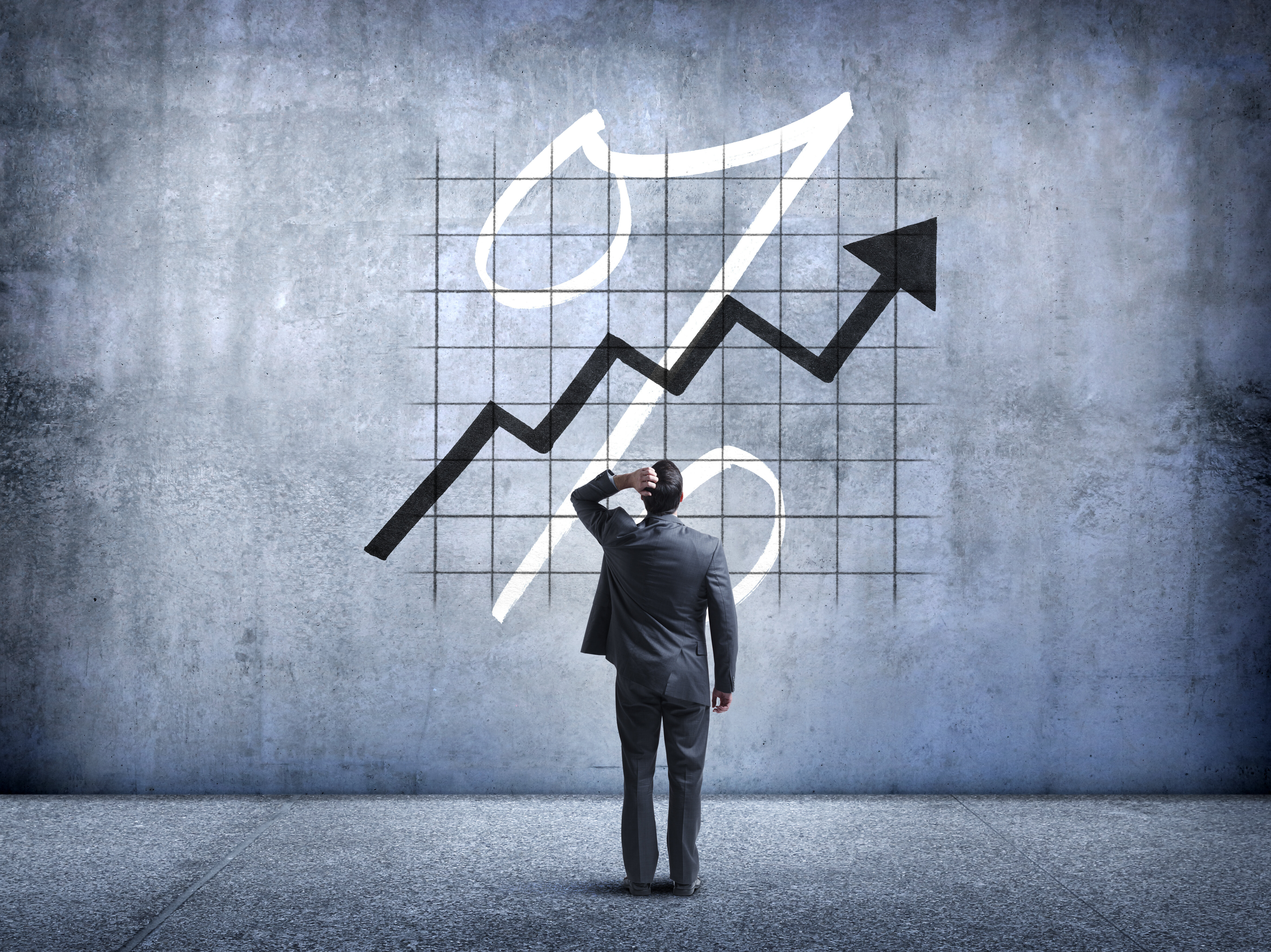 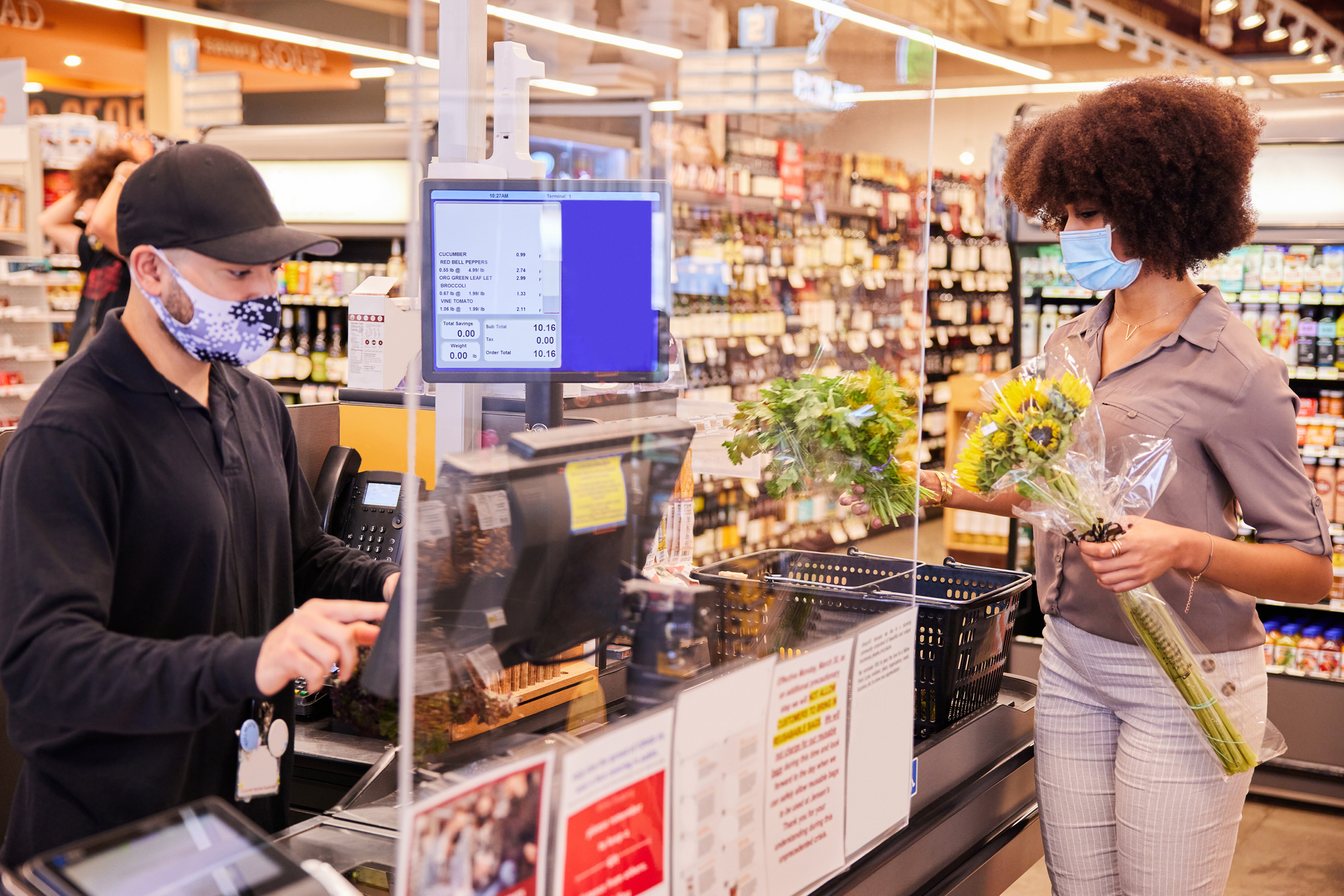 Canada's Job Losses In 2020 Were All In Low-Paid Work: Report 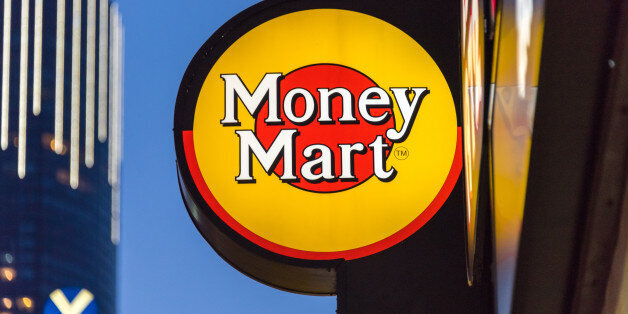