Ontario's Vaccine Rollout Should Prioritize Both Neighbourhood And Age: Experts 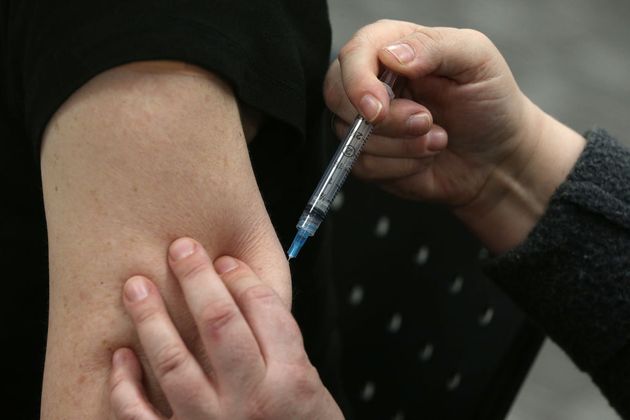 TORONTO — Prioritizing COVID-19 vaccinations based on neighbourhood, as well as age, could prevent thousands of cases and reduce the number of deaths due to the pandemic, Ontario’s science advisors said in a new report Friday.

The Ontario COVID-19 Science Advisory Table said the virus has taken a disproportionate toll on older adults and residents of disadvantaged and racialized urban neighbourhoods.

While the province is already prioritizing people for vaccines based on their age, targeting neighbourhoods that have been hit the hardest by COVID-19 could make a major difference in fighting the pandemic, the group’s director and co-author of the report said.

“We have to be street smart, that’s what we’re suggesting here,” Dr. Peter Juni said in an interview.

“With the vaccine we have, we need to try to get the most out of it by decreasing the burden on the communities that need it most.” 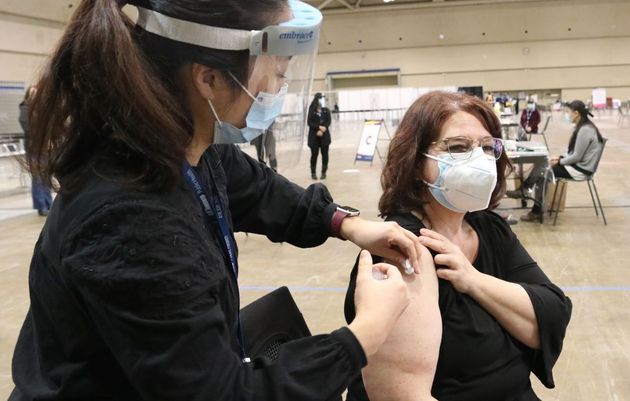 If the province used both age and neighbourhood prioritization, it could prevent an additional 3,767 cases, 702 hospitalizations, 145 intensive care admissions and 168 deaths from March to the end of May, the report said.

As vaccines have been in short supply recently, Ontario has focused on administering shots to the highest-priority groups, including long-term care residents and staff. It plans to next target populations based on age, starting with people 80 and older.

Juni noted, however, that his group’s report shows a 55-year-old resident in a hard-hit neighbourhood is at higher risk of illness or death from COVID-19 than a 75-year-old who lives in a low risk neighbourhood.

“We probably also need to be more flexible from the beginning about that the age cutoff,” he said.

“We need to make sure that there is a possibility to optimize this, meaning a 55 or 60-year-old in a high-risk neighbourhood is entitled to receive the vaccine (earlier).”

Approach will bring virus rates down

The approach will help bring virus rates down across the province, he said.

Implementing the age and neighbourhood strategy would not interfere with Ontario’s ongoing vaccine rollout, but could instead help guide the upcoming mass distribution of shots to the general population, the report said.

Juni said he has spoken with the province about the strategy and is optimistic it can be incorporated into Ontario’s plans by the head of the government’s vaccine task force, retired Gen. Rick Hillier.

“We have a general who is in charge of this program,” he said. “A general needs a map and we’re giving him a map.”

Ontario’s Ministry of Health did not immediately provide comment on the report.

Earlier this week, Hillier said Ontarians aged 80 and older will start receiving COVID-19 vaccines in the third week of March.

Vaccinations in populations considered high risk, including Indigenous adults, will be ongoing as the province targets seniors in the general population.

Essential workers will likely begin getting their shots in May if supply allows, but the government is still deciding who will be in that group.

A web portal and phone line for booking COVID-19 vaccine appointments is set to launch on March 15.

A total of 643,765 doses of vaccine have been administered in the province so far.

This report by The Canadian Press was first published Feb. 26, 2021. 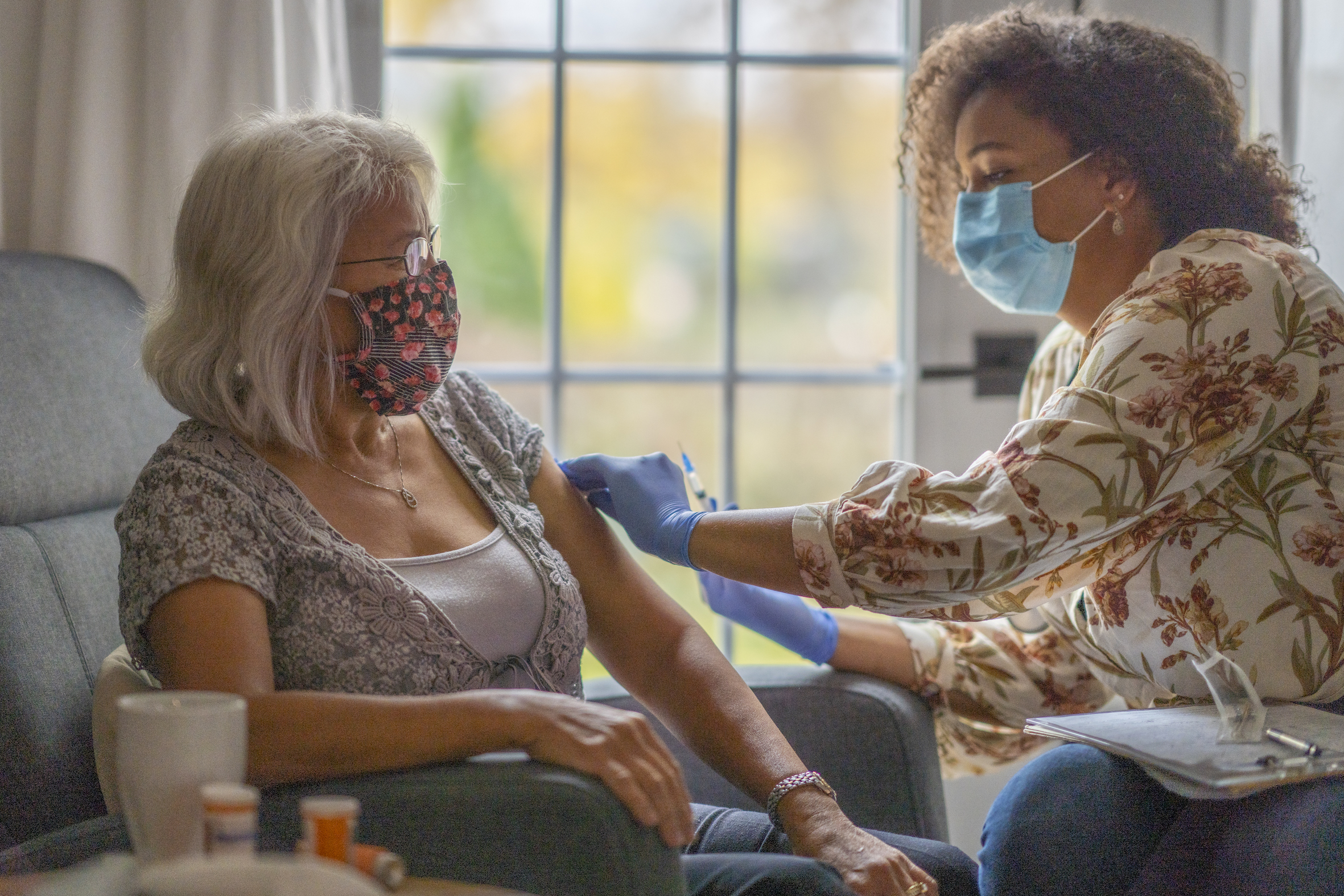 In-Home Vaccinations Would Help At-Risk Seniors. Why Aren’t They Happening? 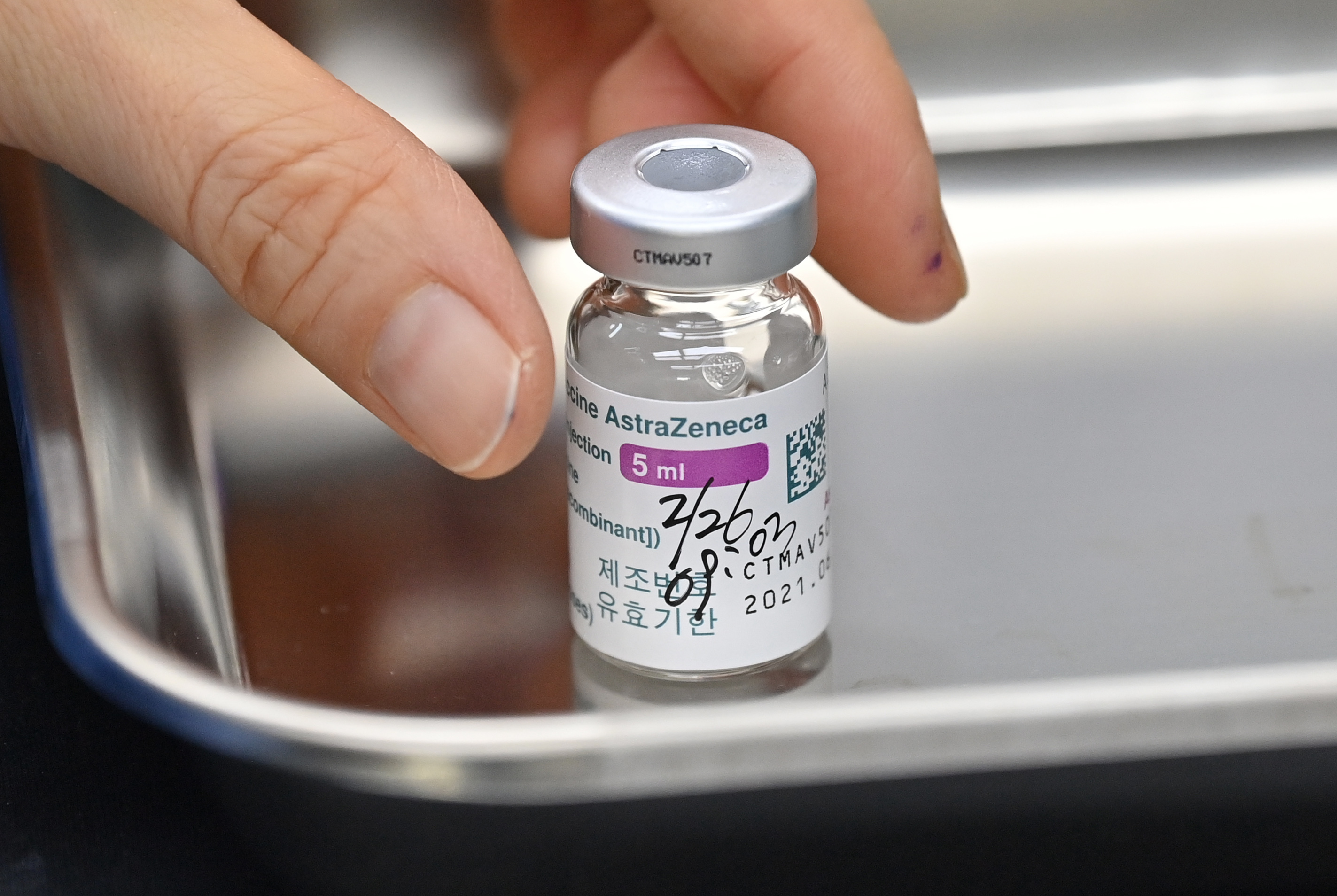 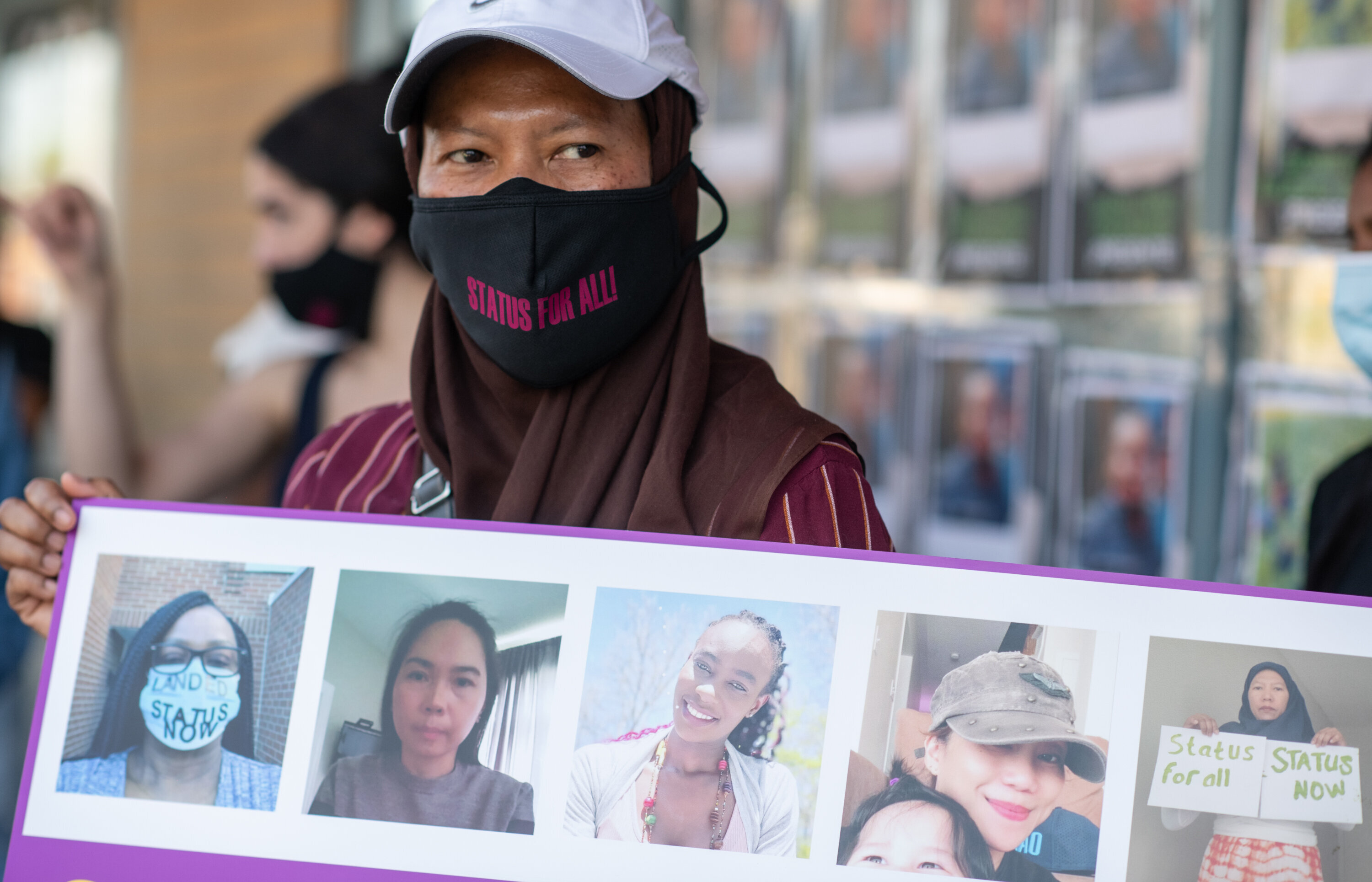 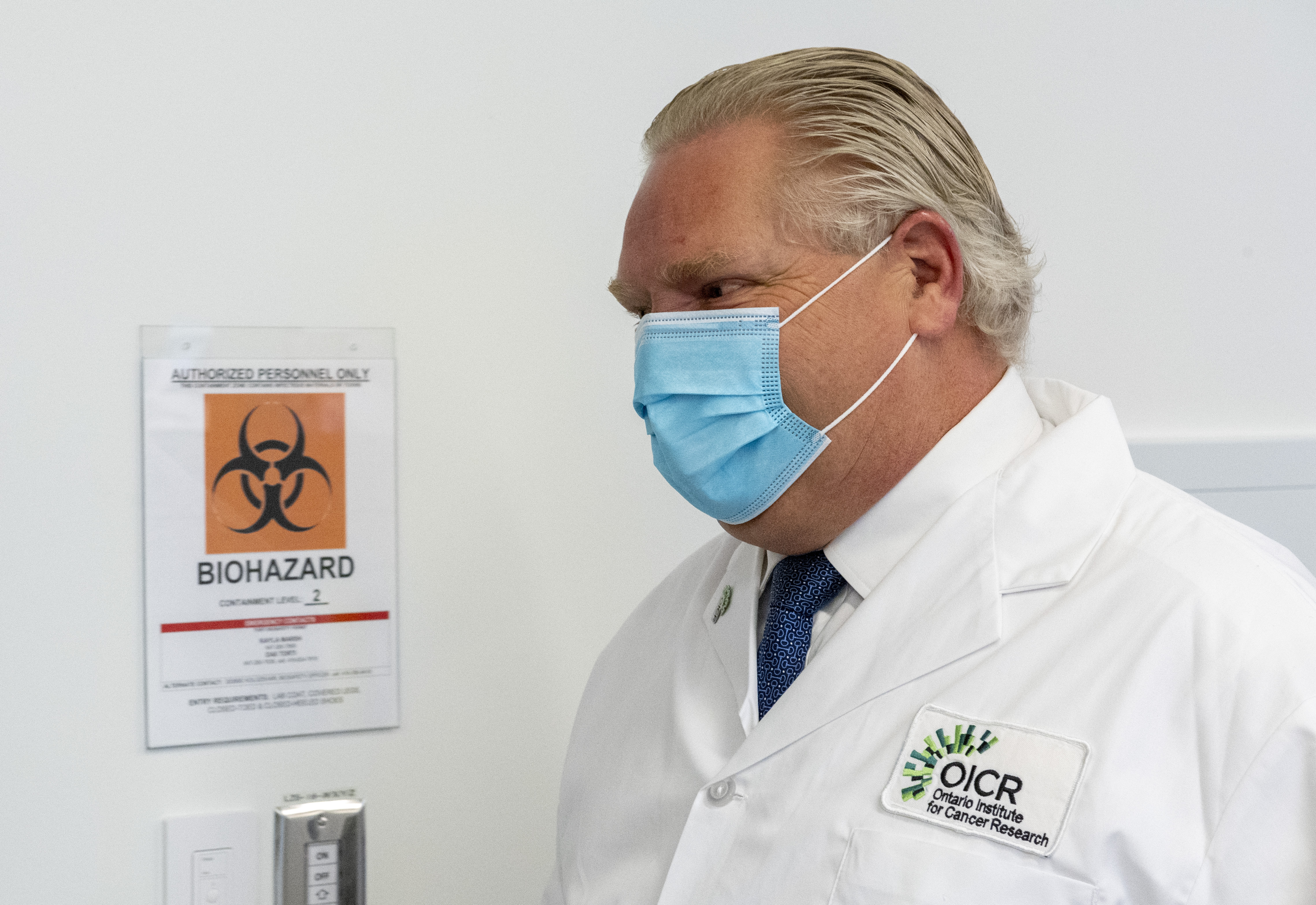