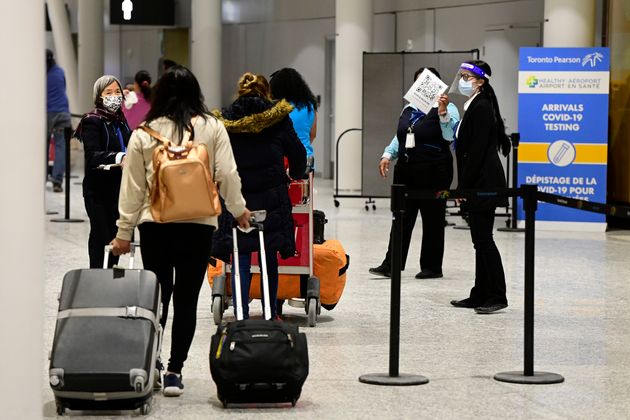 Peel Regional Police said that while most cases were resolved after conversations with officers, some people refused to follow the rules that took effect this week and were fined $880 under Ontario regulations.

Police said they will not detain anyone for breaking the hotel quarantine rule unless there are aggravating circumstances involved, such as a criminal offence.

They added that the Public Health Agency of Canada would be responsible for any further potential fines under the Quarantine Act, which states that anyone arriving in Canada must stay in an isolation hotel for three nights. Travellers may only leave after a negative COVID-19 test, but are expected to self-isolate for a total of 14 days.

The Public Health Agency of Canada said Wednesday that it was “aware of the situation” and looking into it.

“Travellers are legally obligated to follow the instructions of a Screening Officer or Quarantine Officer through the 14-day period, whether in regards to testing, transit to locations, their mandatory hotel stopover or during quarantine at home or other suitable location,” it said.

“If they do not follow the instructions, there are penalties including a maximum fine of up to $750,000 or imprisonment for six months.”

Dr. Lawrence Loh, Peel Region’s medical officer of health, said Wednesday that the quarantine measures are in place to protect the public.

“It’s unfortunate ... that this might be occurring,” said Loh. “Please remember that it’s a disease that spreads from person to person and it takes all of us to do our part.”

Patrick Brown, the mayor of Brampton, Ont., just north of the airport, said that people who choose to ignore the regulations are being selfish.

“By not being mindful that you can bring dangerous variants into the country, you’re being selfish to your neighbours, to your city,” said Brown. “I hope that people do abide by the new stricter guidelines.”

Meanwhile, RCMP in Vancouver, which has another international airport where travellers can land, said they had no reports of people not complying with the new rules.

Federal officials have said that staying in a government-approved isolation hotel could cost up to $2,000 for the three-night stay. Rates at some of those hotels, however, indicate that the stay could cost far less.

The hotel stays, which must be paid for by the travellers, are among a series of measures that came into effect on Monday to limit the spread of COVID-19 and more contagious variants of the virus.

Most incoming air travellers will need to get tested for the virus upon arrival and again toward the end of their mandatory 14-day quarantine.

Travellers arriving at land borders will be given self-swab kits, and testing will be provided on-site at five high-volume border crossings.

The new rules are in addition to previous orders that require a negative test result within 72 hours of arrival. Travellers will need to complete a second test on Day 10 of their self-isolation period.

Prime Minister Trudeau has said the tighter border controls are meant to keep everyone safe.

With files from Denise Paglinawan.

This report by The Canadian Press was first published Feb. 24, 2021. 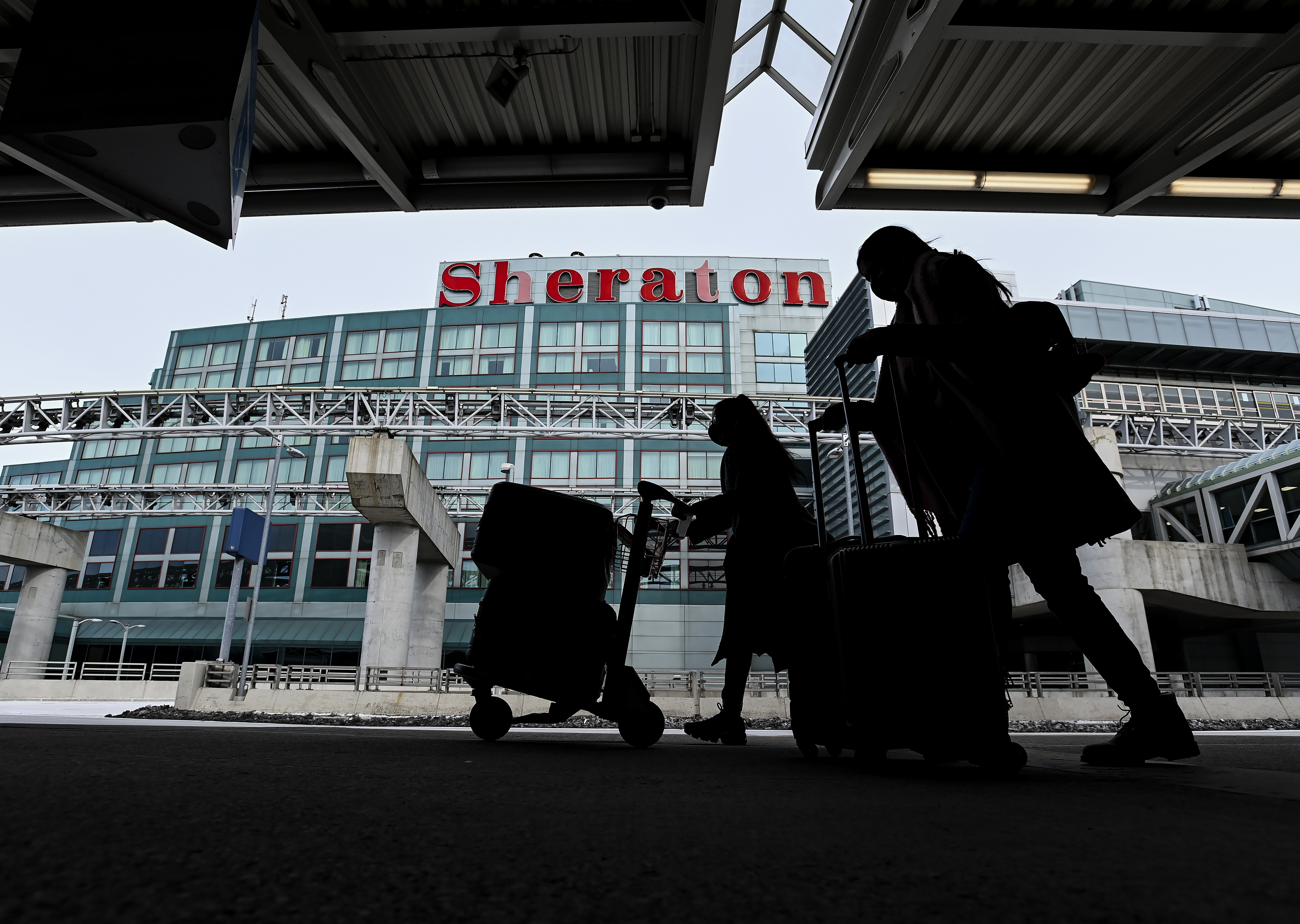 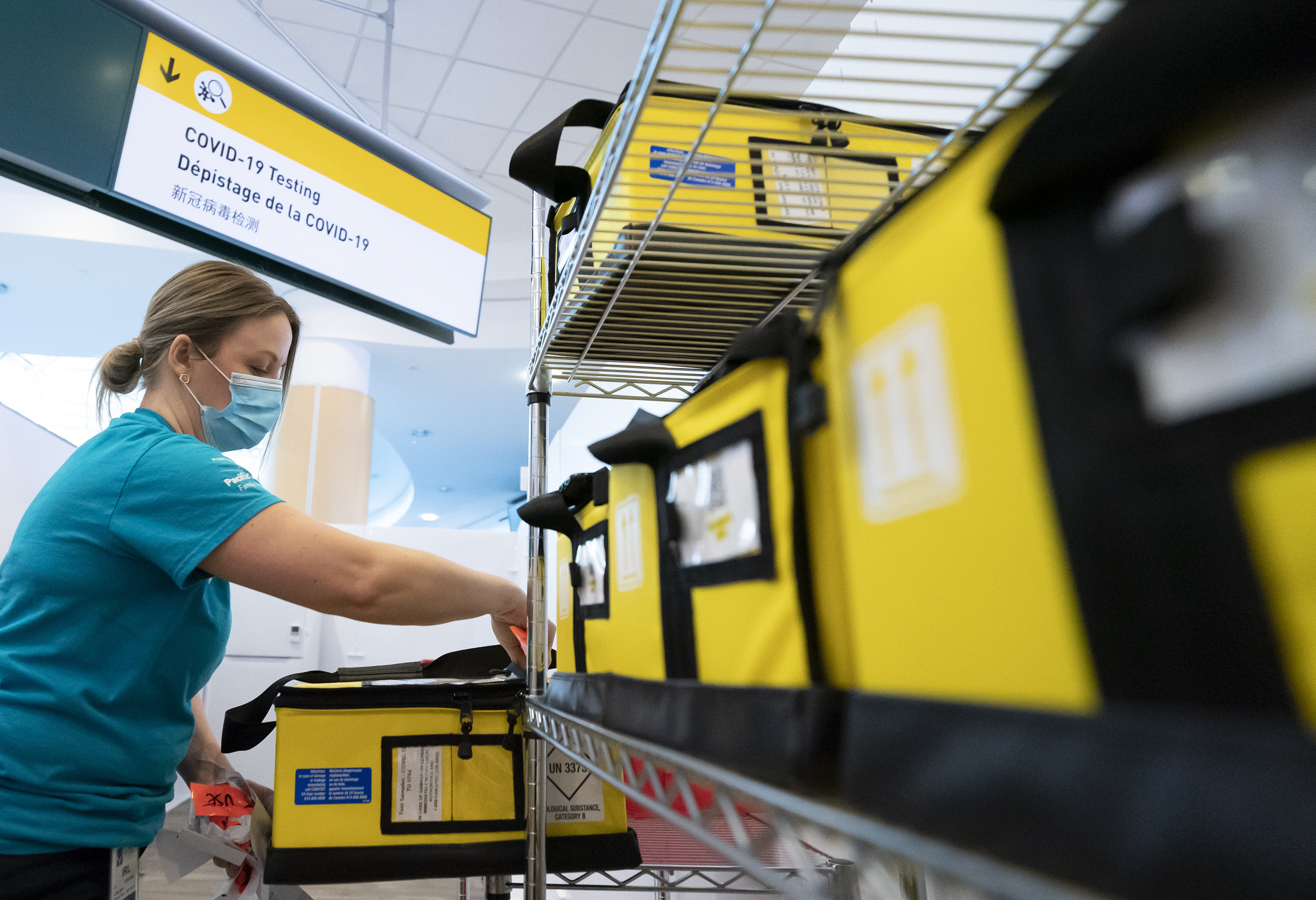 Mandatory Hotel Quarantine Now In Effect For Most Travellers To Canada 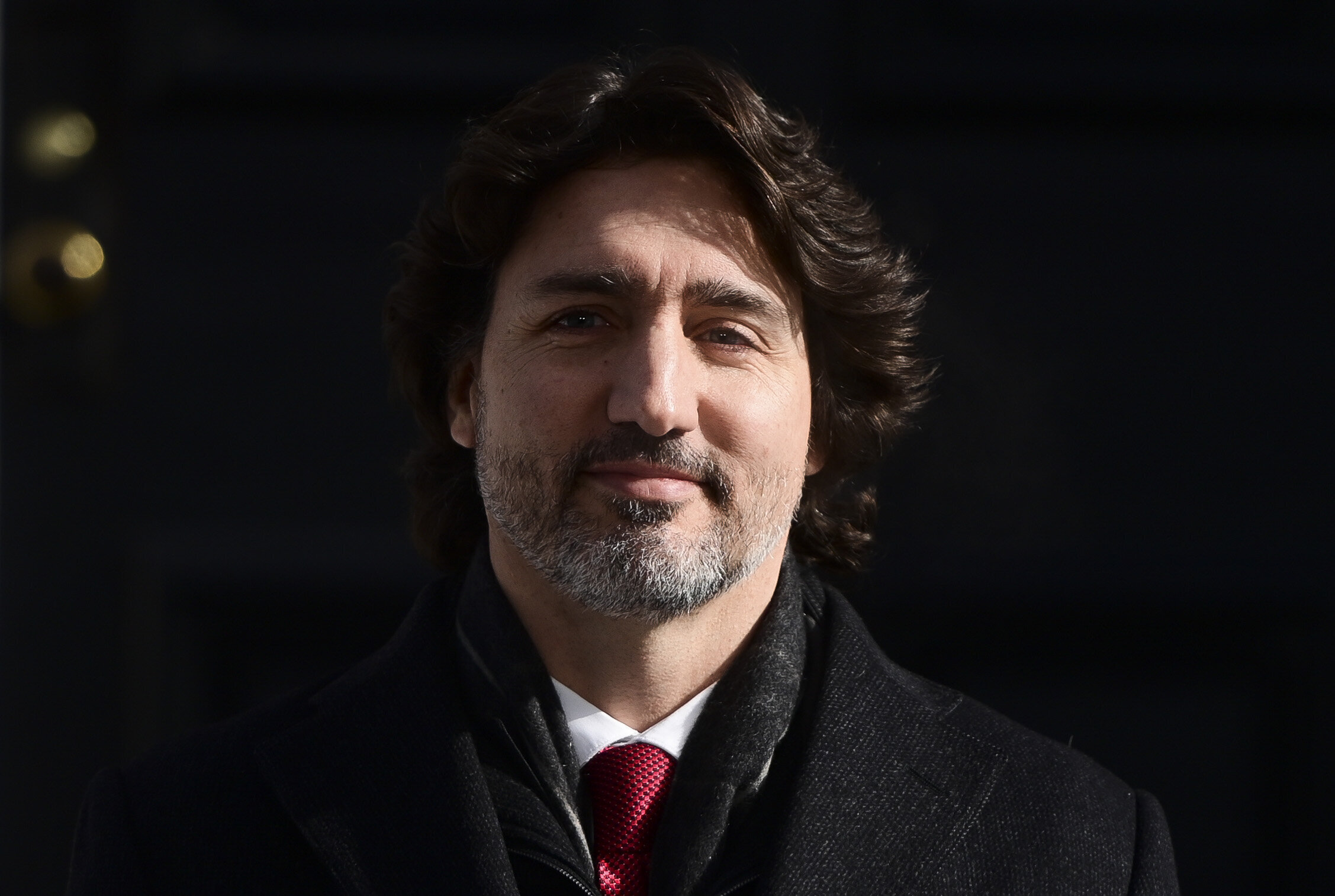 Tighter Border Controls For Travellers To Kick In On Feb. 22: PM 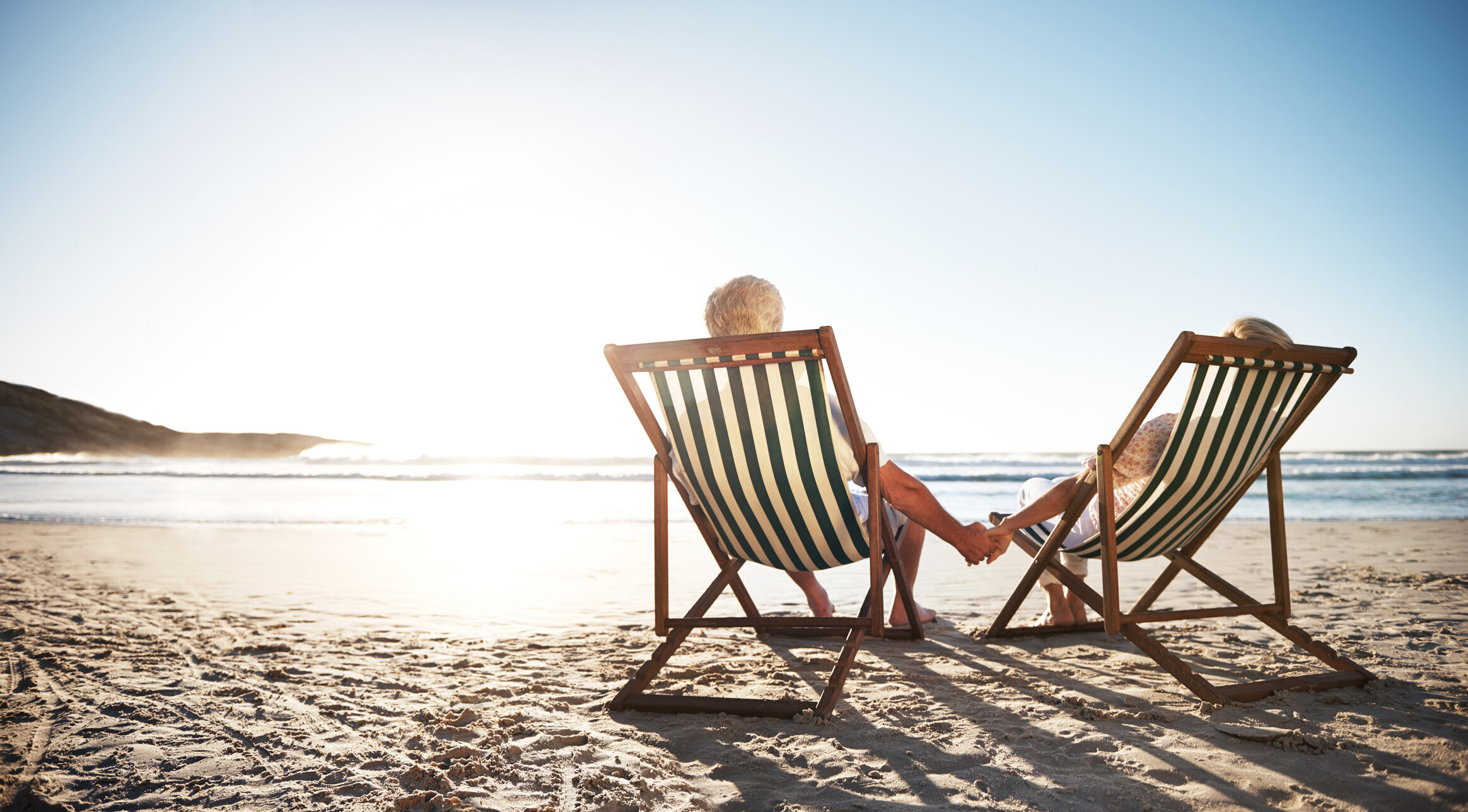 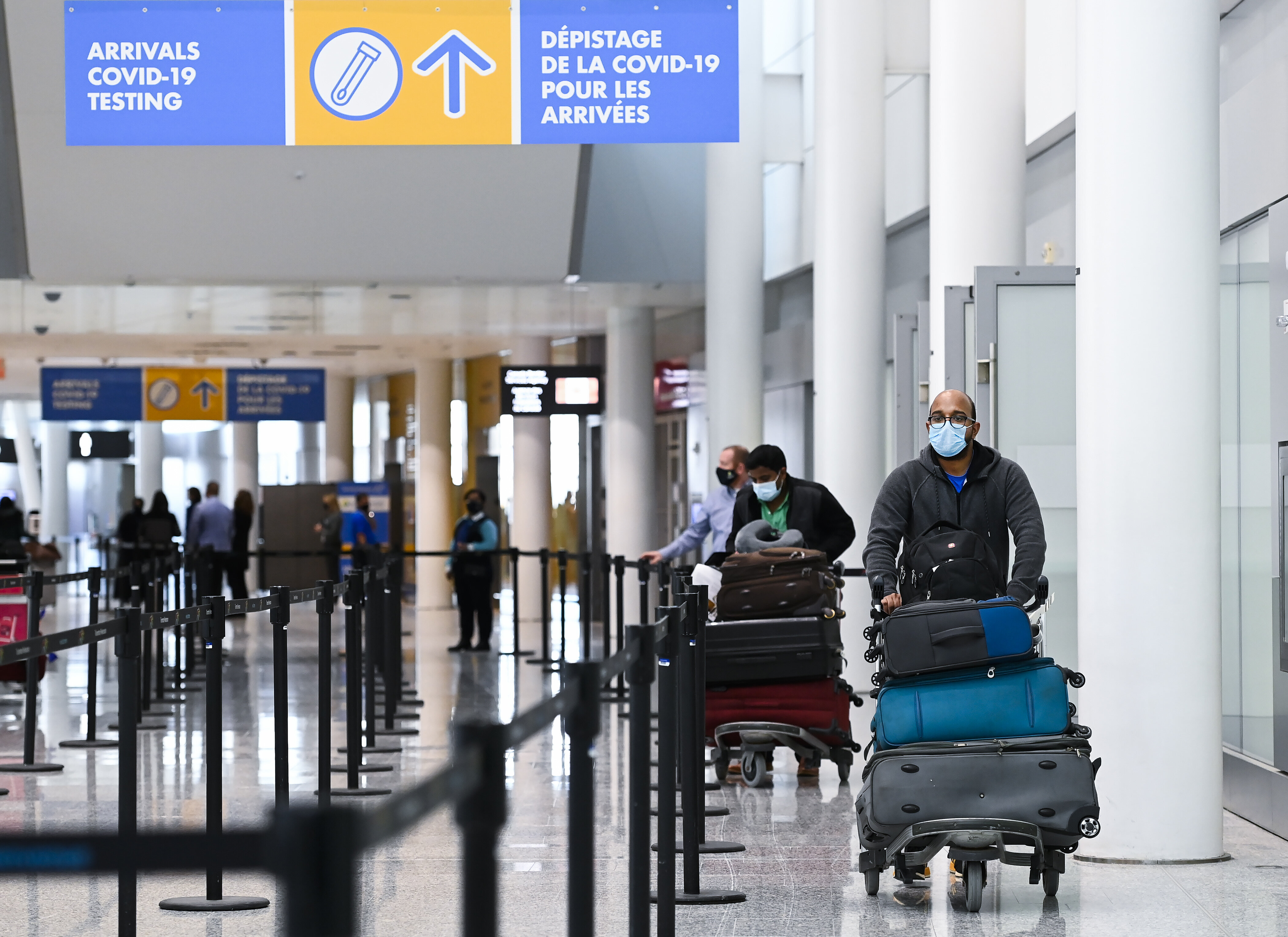 Most Canadians Would Support Ban On International Travel, Poll Suggests