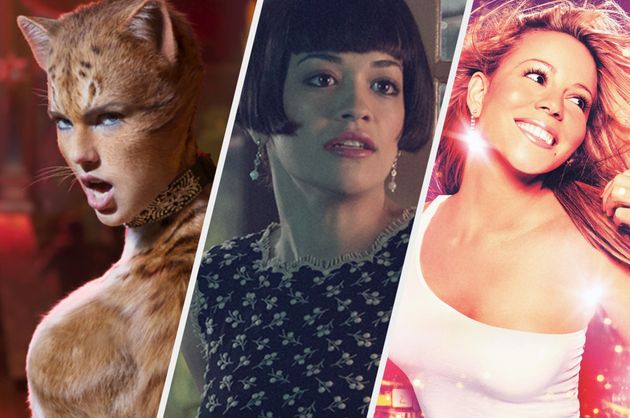 Selling out concerts all over the world and hitting the top of the charts over and over again just isn’t enough for some is it? And that’s usually the point when our favourite stars decide to give a film career a whirl.

It’s now become almost a given that when a singer is nearing the top of their game in the world of music, they’ll then want to prove they’re not just a one-trick pony and give being a film star a try… with varying results.

While the jury is still out on how we’ll all be looking back at Lady Gaga’s latest big-screen venture House Of Gucci, Ariana Grande and Harry Styles have also given us reason to get excited, with four films between the two of them coming out in the next couple of yea.

Let’s hope they can avoid the same trend their pop peers have previously fallen victim to in the past, as seen below… 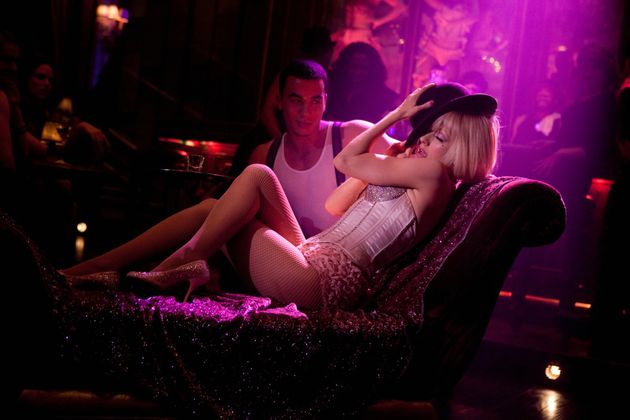 Burlesque starts off as a standard camp musical, but takes a downward turn around the midway point, and winds up being more about planning permission and property law, than sequins and feather boas.

Despite the confusing turn of events in the film’s latter half, Xtina’s co-star, Cher, is flawless throughout. But you could probably assume that for yourself.

Madonna in Body Of Evidence 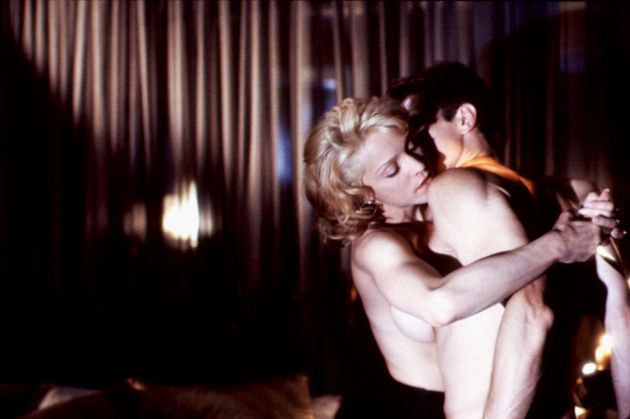 Throughout it all, Madonna has insisted she’s not a bad actor, she’s just been in “a lot of bad movies”. Narrowing those “bad movies” down to just one is no easy task, but among the most panned is Body Of Evidence, which did its best to cash in on the Basic Instinct/Fatal Attraction/Single White Female style of female-led thrillers that were popular in the early 90s.

This film ended up being rubbished by critics, unfortunately for Madonna whose career took an out-of-character wobble shortly after this film came out. 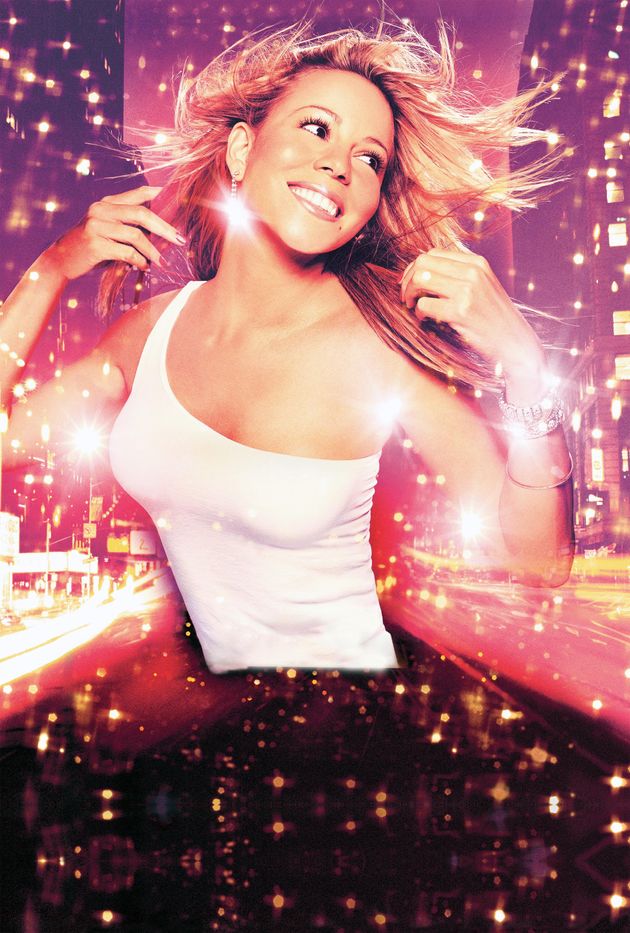 A cautionary tale for any popstars wanting to cross into the film industry is Mariah Carey’s Glitter, a film which was absolutely savaged by critics upon its release in 2001.

Mimi’s own feelings about Glitter have varied in the two decades since its release, but it has definitely become a cult classic, with its soundtrack even topping the iTunes chart around the globe back in 2018. 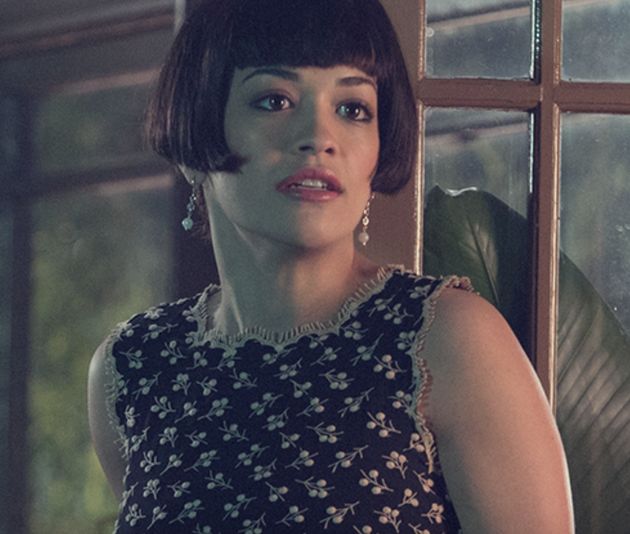 Rita Ora took a lot of flack for her role in Fifty Shades Of Grey, first when it emerged she’d used an earpiece to help her remember lines on set, and later when it turned out she’d only had three lines to remember.

But what mostly stayed with us about the whole debacle… was this wig.

Come on, RiRi. If you were going to star in a film about a board game you could have at least picked a more interesting one. 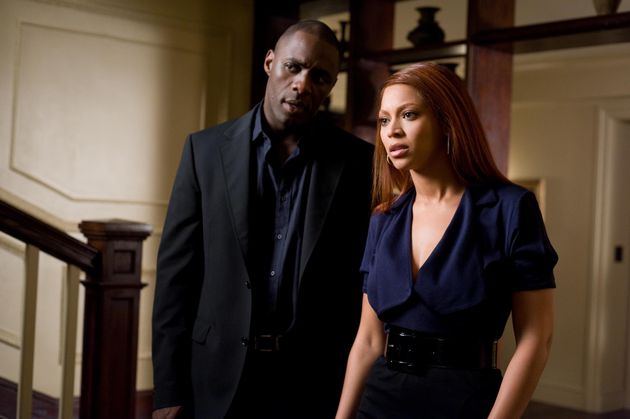 Beyoncé’s filmography is the definition of a mixed bag. While Dreamgirls saw Bey playing to her strengths and belting it out with the best of them, she made the interesting decision to follow it with Obsessed, a Fatal Attraction-esque thriller which garnered negative reviews.

We have to admit, though, if you’re a fan of a soapy, melodramatic thriller, we wouldn’t not recommend it, if not for that final confrontation scene alone.

Oh, and yes, that is Idris Elba she’s sharing the screen with.

In Taylor Swift’s defence, she did end up being one of the best things about Cats (though that’s not exactly the hardest task), and given how much of the film ended up using CGI, none of the A-list cast could have anticipated just how poor the whole thing would end up looking.

Robbie Williams in The Magic Roundabout 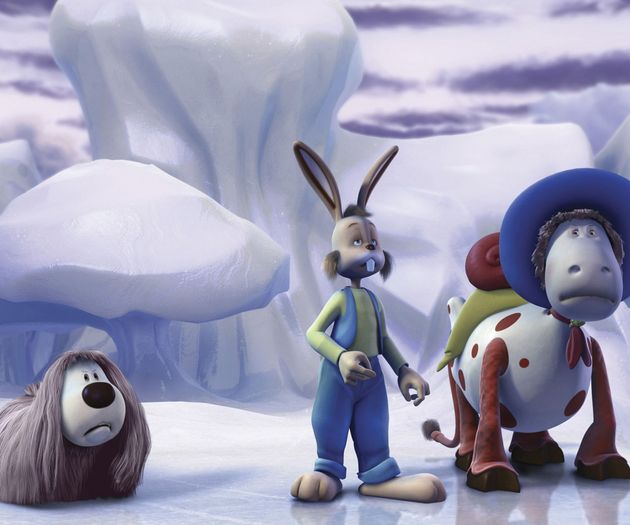 Who would have anticipated that in 2005, the one thing the world was definitely not crying out for was a CGI remake of The Magic Roundabout with Robbie Williams as Dougal?

Still, Joanna Lumley as Ermintrude gave us high camp, and we won’t hear a thing against it.

A more recent addition to the list, Cinderella was the film that spawned a thousand memes.

Still, that wasn’t enough to save it from a total mauling on social media. The glass slipper most certainly did not fit.

Justin Timberlake in The Love Guru 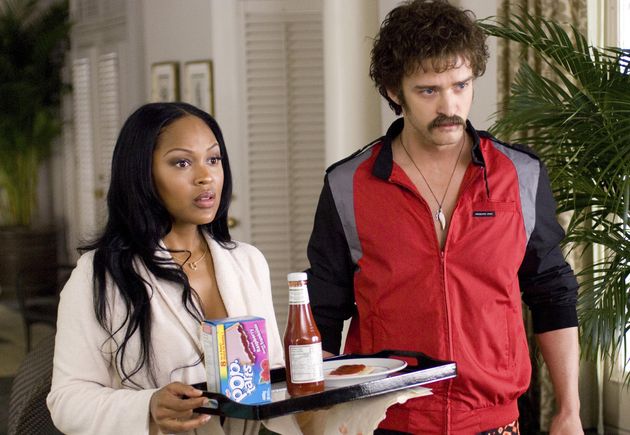 File this under: films that should probably have just never been made.

We’d say it’s aged badly, but people were actually calling out its stereotype-laden humour when it was first released in 2008.

McFly in Just My Luck 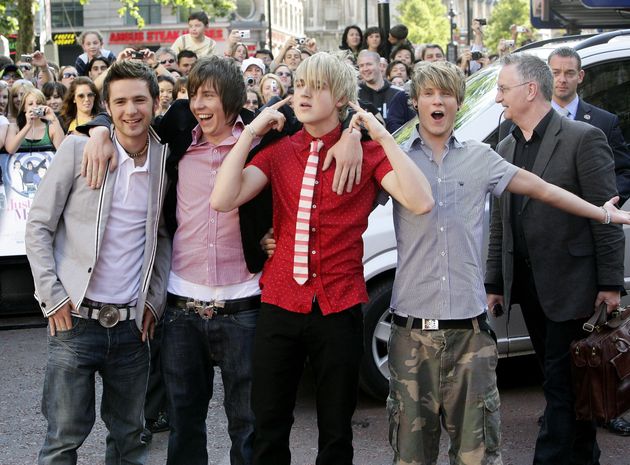 Back when McFly still looked… well... like this, they starred opposite Lindsay Lohan and Chris Pine in Just My Luck, an ill-fated Disney film that hasn’t exactly stood the test of time.

The reason most of us remember it is because it gave us a short-lived romance between Lindsay and Harry Judd, which the band even penned a song about later down the line. 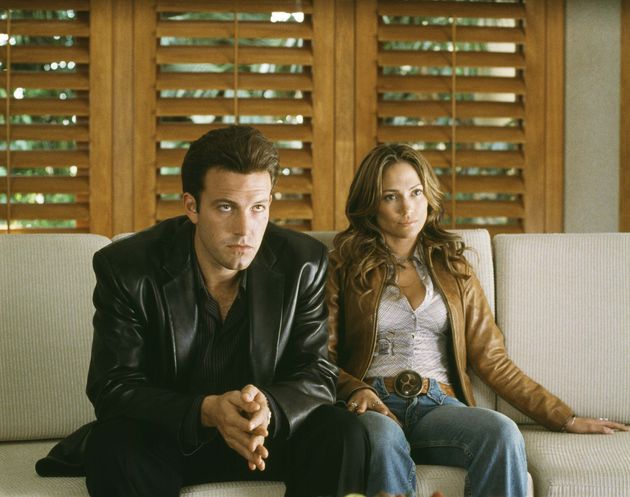 While Bennifer have given things another go in 2021, we don’t think that means they’ll be teaming up for a Gigli sequel any time soon.

What’s funny is that we spent the entire length the film pulling the exact same face as Ben Affleck in this still.

Kelly Clarkson in From Justin To Kelly 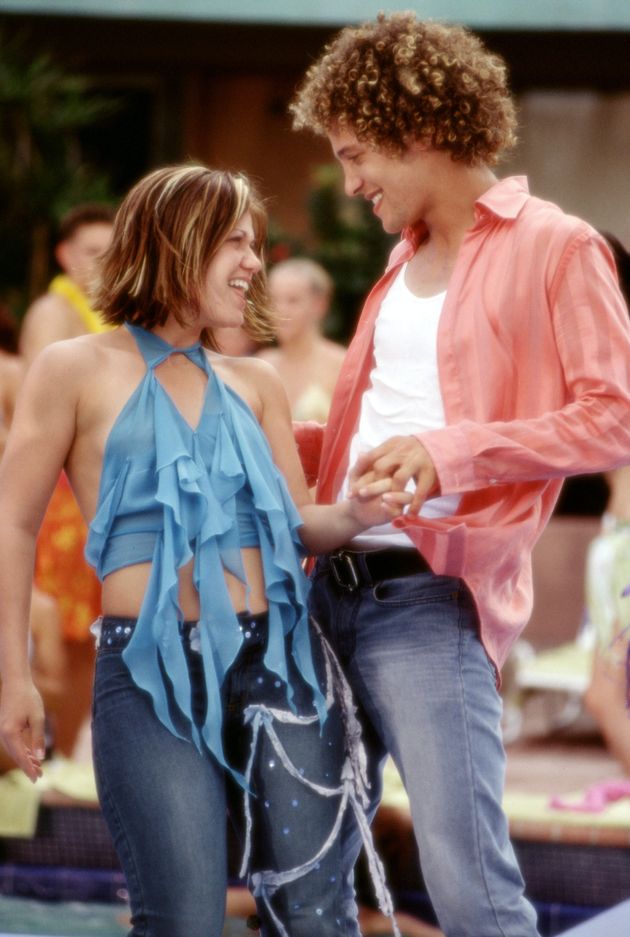 Now, in Kelly Clarkson’s defence, she never actually wanted to do this film, but was required to as part of her American Idol contract, after she was crowned the show’s first ever winner.

She later admitted: “I knew when I read the script it was going to be real, real bad, but when I won, I signed that piece of paper, and I could not get out of it.”

From Justin To Kelly is constantly listed among the worst films ever made, but the star did later give us Since U Been Gone, What Doesn’t Kill You (Stronger) and the iconic cover versions she performs on her chat show every day, so all is definitely forgiven. 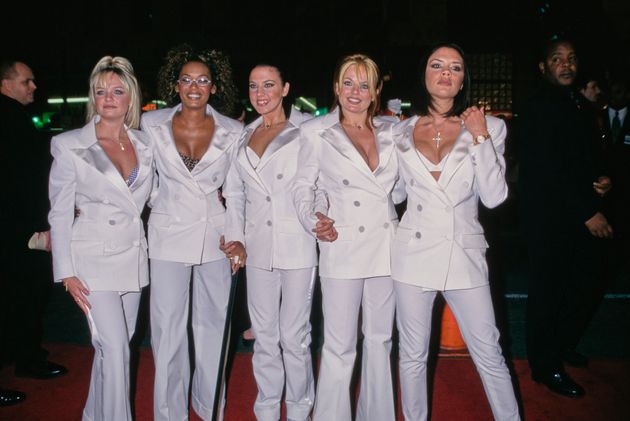 Actually, forget it, Spice World is a straight-up classic and we won’t be pretending otherwise. 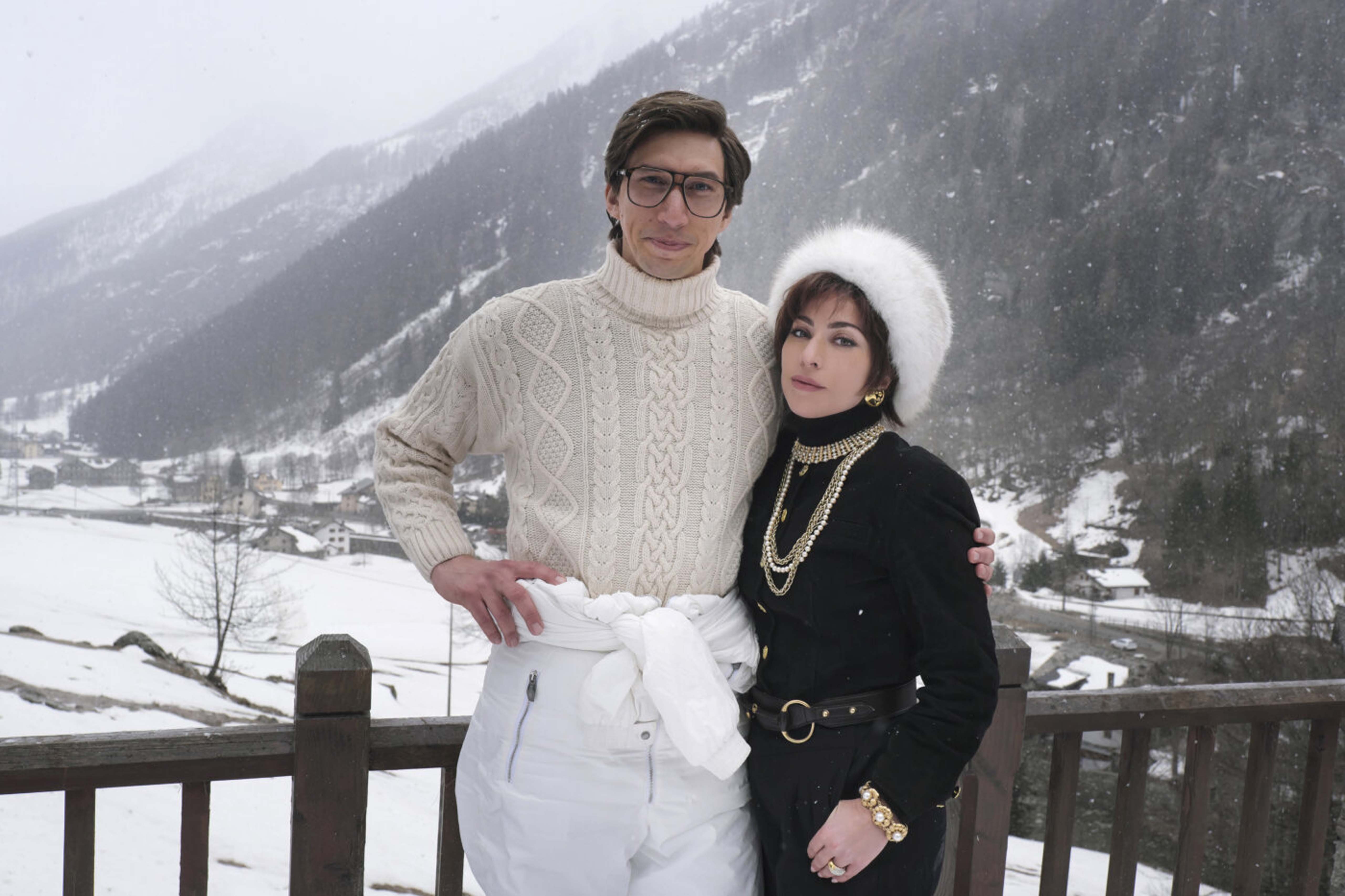 'A Mess', 'A Slog', 'Camp' And 'Absurdly Enjoyable': The First Reactions To House Of Gucci Are Here 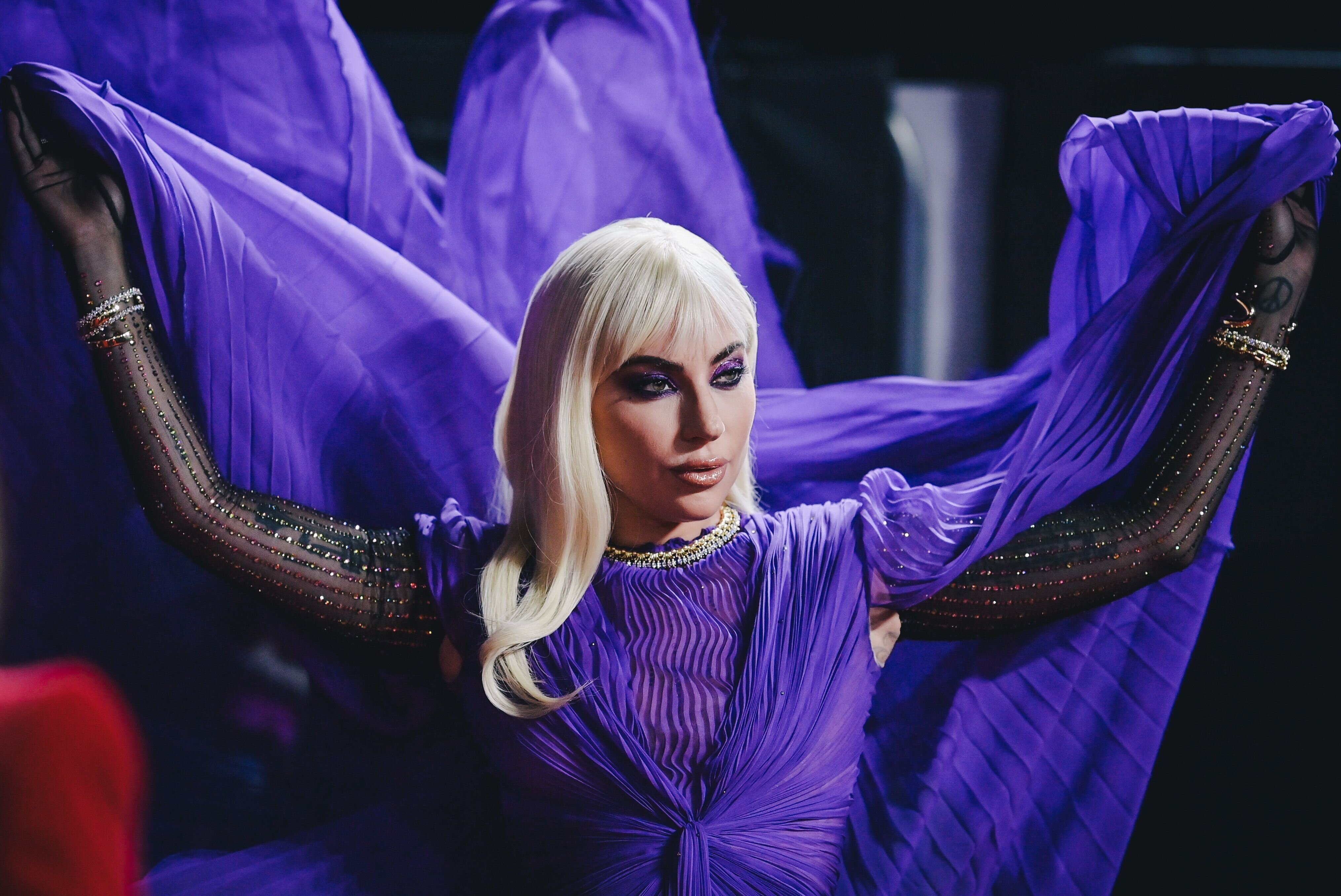 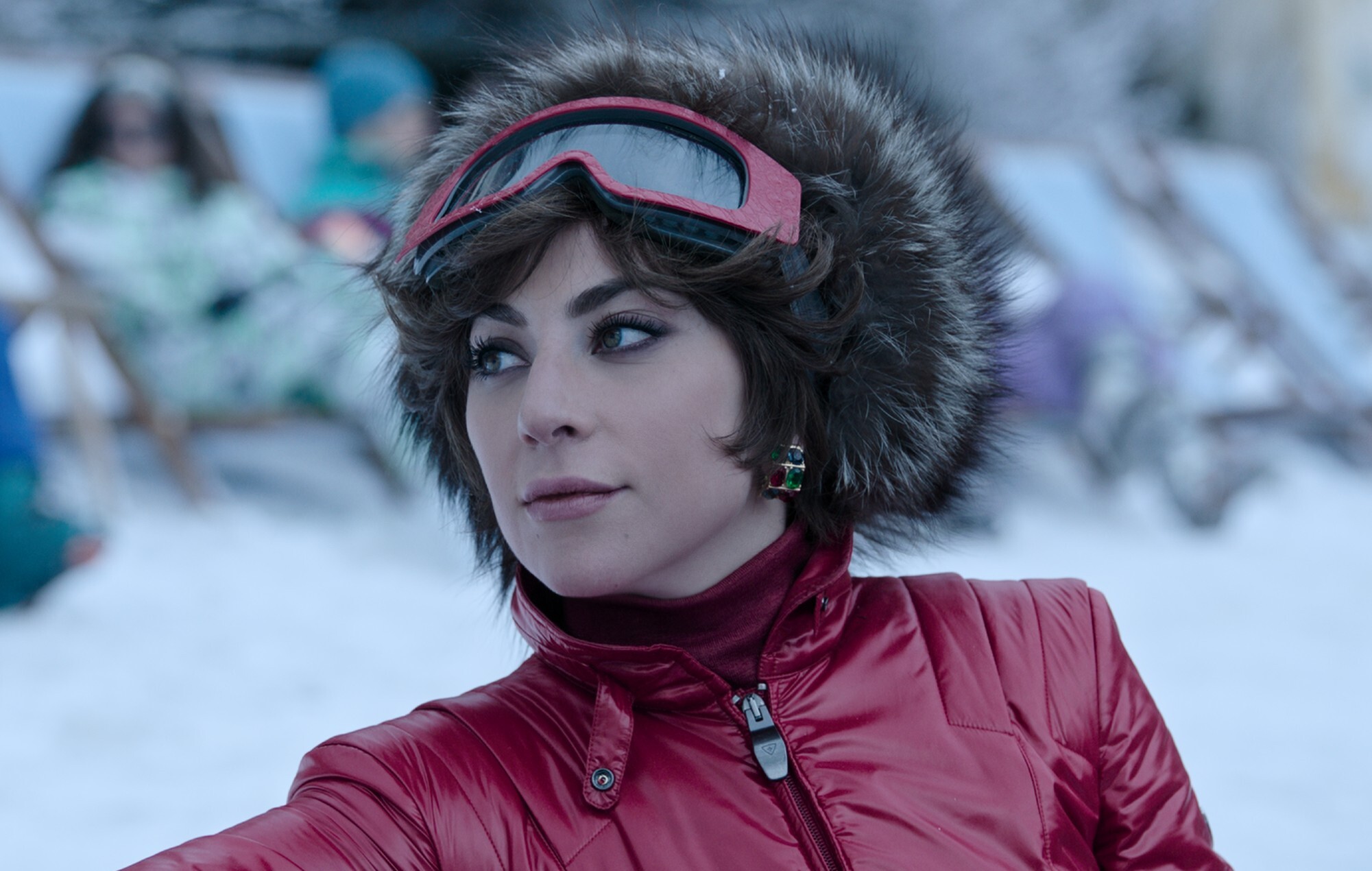