A warrant has been issued for the arrest of a 96-year-old former Nazi concentration camp secretary who failed to show up for the first day of her trial in northern Germany on Thursday.

Court officials in Itzehoe reportedly said the woman, identified by German media as Irmgard Furchner, was “on the run” after she left the retirement home where she lives near Hamburg in a taxi on Thursday morning and had not been seen since.

Furchner reportedly worked from 1943 to 1945 as a secretary for an SS commander at the Stutthof concentration camp on Poland’s Baltic coast, where more than 60,000 people are believed to have been killed. 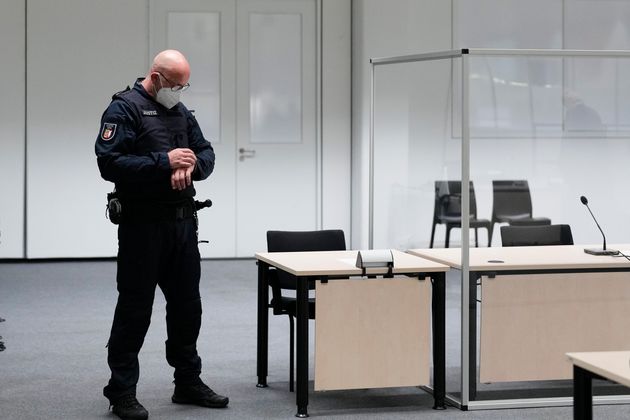 Furchner, facing charges of being an accessory to the murder of more than 11,000 people, was due to be tried in juvenile court as she was under 21 when the crimes were allegedly committed.

She allegedly “aided and abetted those in charge of the camp in the systematic killing of those imprisoned there between June 1943 and April 1945 in her function as a stenographer and typist in the camp commandant’s office,” Itzehoe state court said in a statement released before the trial. 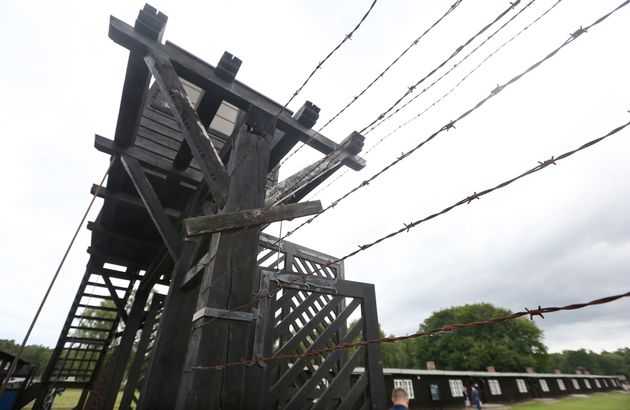