Britney Spears had a stark message for her family as she looked ahead to her new life without her father in charge of her personal affairs and finances.

The chart-topping singer was placed under a conservatorship 13 years ago which officially made her father Jamie Spears her legal guardian, an arrangement Britney branded “abusive” earlier this year.

Last month, a judge suspended Jamie from his long-held position as Britney’s conservator, with a hearing scheduled for next month to discuss the complete dissolution of the conservatorship ahead of Britney’s 40th birthday in December.

In an Instagram post shared on Friday night, Britney reflected on the “disgusting” conservatorship, while looking tentatively to the future. 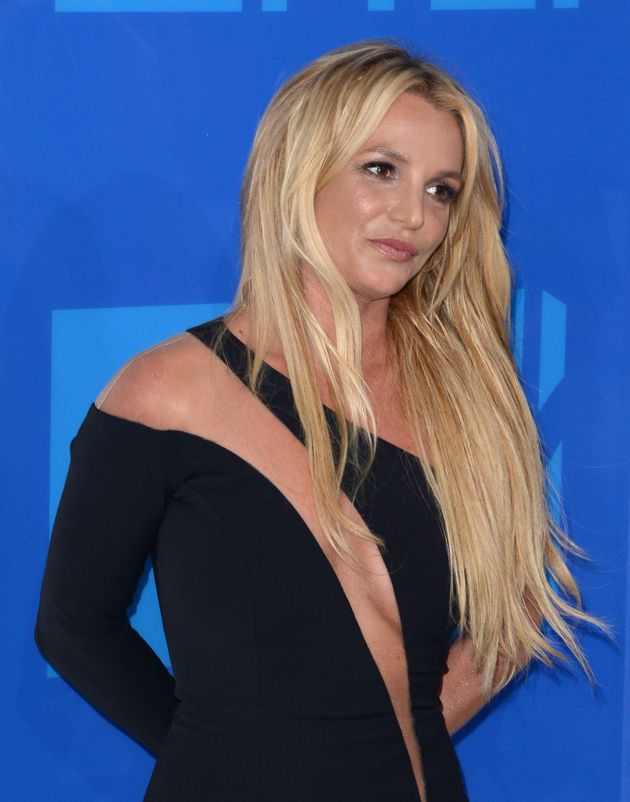 Revealing she was celebrating Christmas two months early, the Piece Of Me star explained: “I’ll just be honest and say I’ve waited so long to be free from the situation I’m in… and now that it’s here I’m scared to do anything because I’m afraid I’ll make a mistake!!!

“For so many years I was always told if I succeeded at things, it could end… and it never did!!! I worked so hard but now that it’s here and getting closer and closer to ending I’m very happy but there’s a lot of things that scare me!!!”

She continued: “Like I said I’m fearful of doing something wrong... so I won’t be posting as much in a world where it’s our liberty to be free, it’s a shame!!! I started experiencing that when I got the keys to my car for the first time four months ago and it’s been 13 years!!!!

“I haven’t done anything to be treated the way I have for the past 13 years!!! I’m disgusted with the system and wish I lived in another country!!! I’m celebrating Christmas way early this year… because why not???!!! I believe any reason to find more joy in life is a good idea… and it’s no secret that I’ve been through it in the past… so I might have to do things a little differently from now on!!!”

“Lord have mercy on my family’s souls if I ever do an interview!!!” she added. “In the meantime… I’m staying clear of the business which is all I’ve ever known my whole life… which is why this is so very confusing for me!!!”

Britney has posted several cryptic messages aimed at her family members in recent times, including when she called out both her father and sister Jamie Lynne Spears back in July. 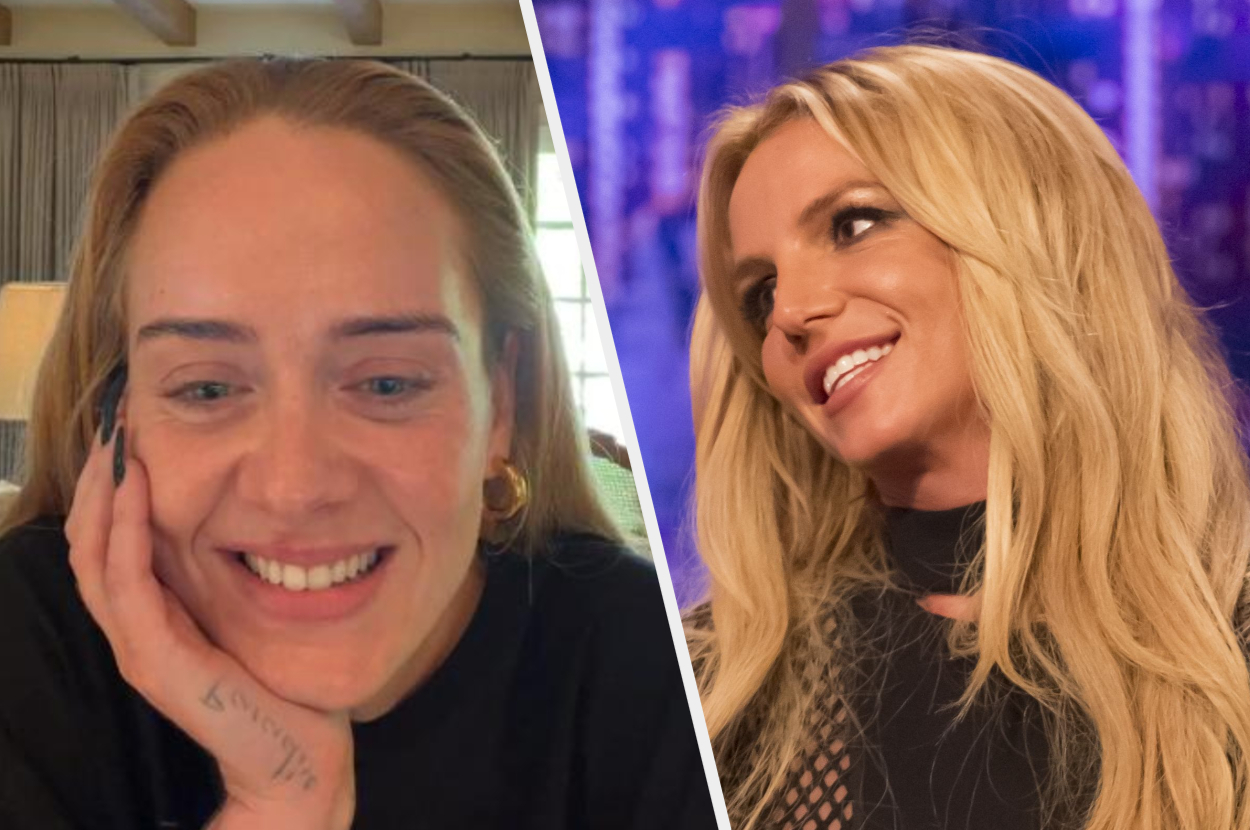 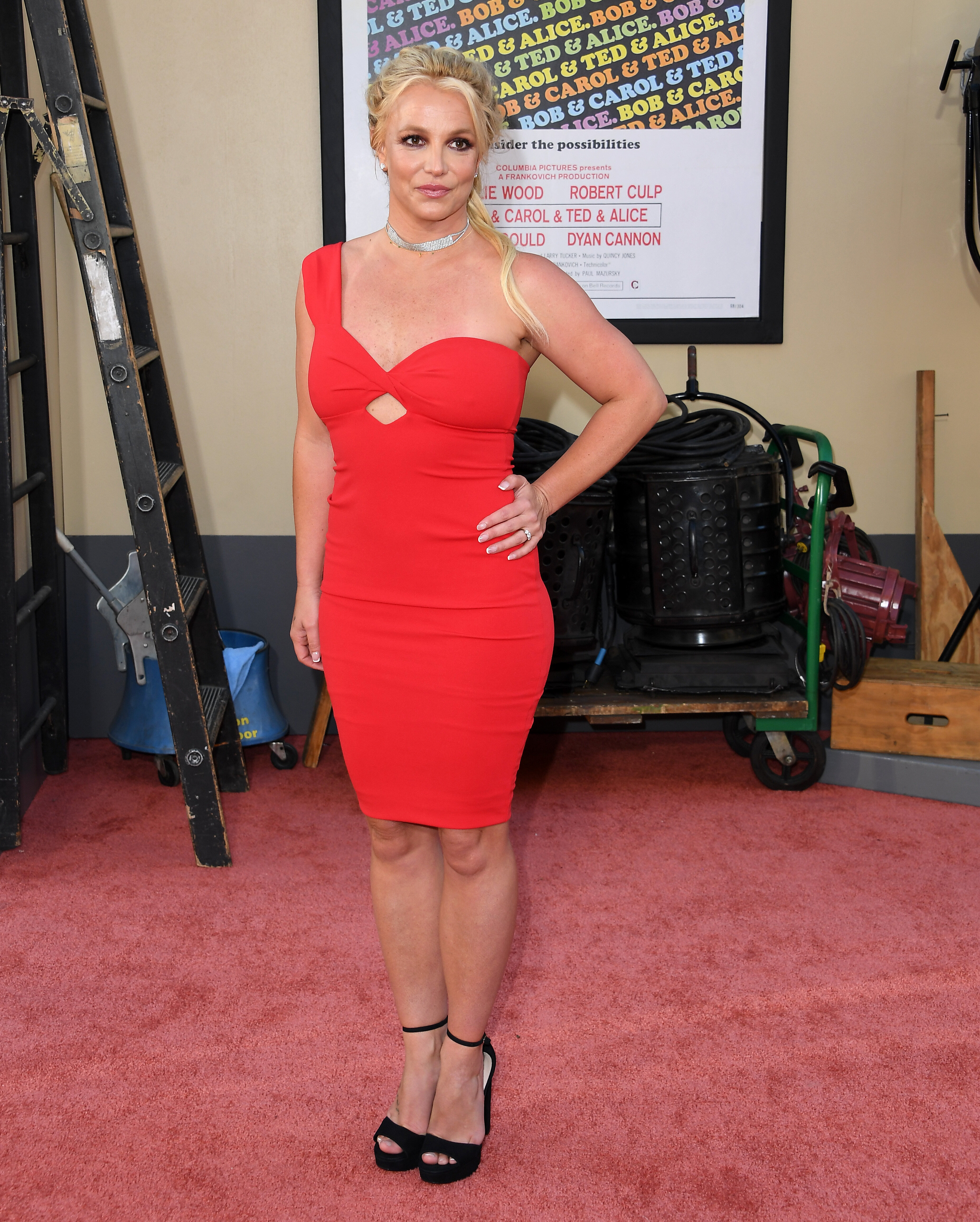 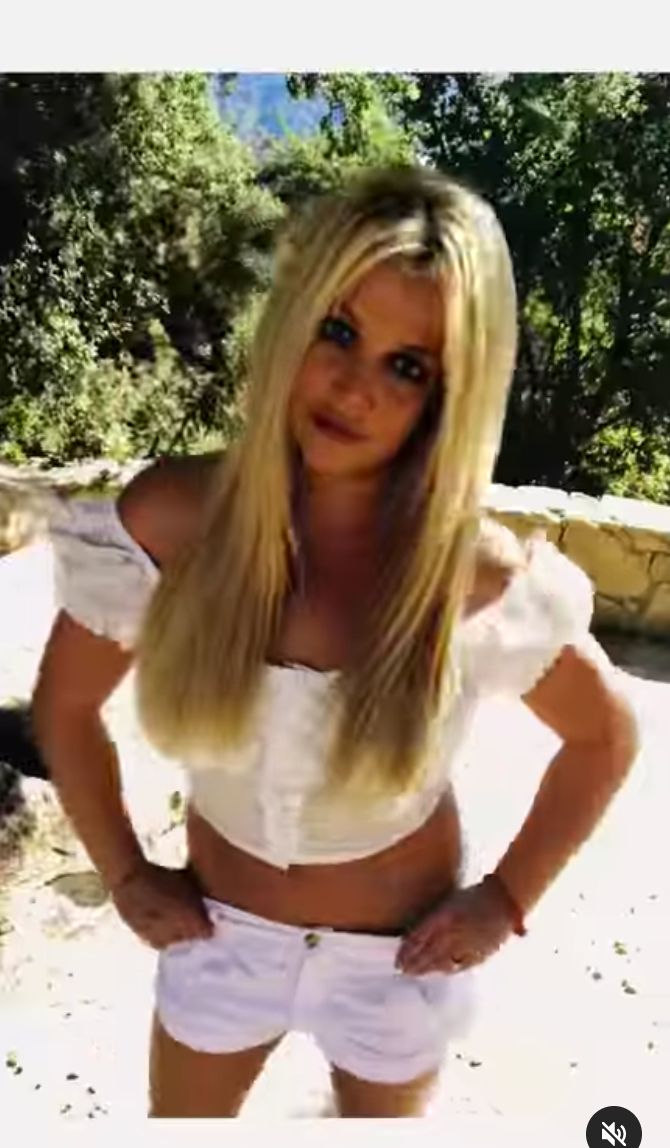