Budget 2021: Education Given A 'Remarkable Lack Of Priority', Say Economists 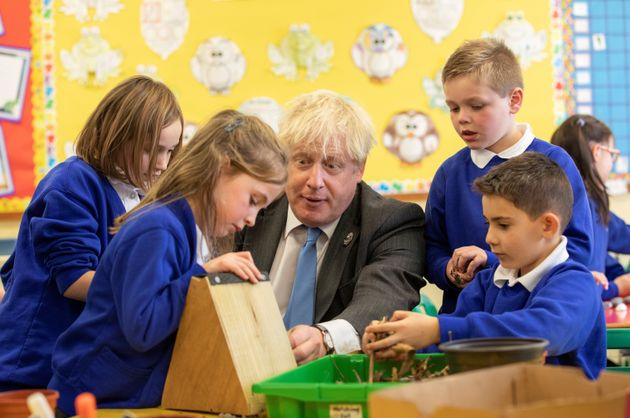 Downing Street has defended Rishi Sunak’s Budget after economists said a “remarkable lack of priority” had been given to education during the Conservative Party’s decade in power.

The chancellor used his Budget on Wednesday to pledge an extra £4.7bn by 2024-25 to return school spending to where it was in 2010.

But the Institute for Fiscal Studies (IFS), the respected independent economic think-tank, pointed out the education budget will remain low compared with other departments, as growth in public spending does not undo the cuts of austerity.

“For the chancellor to have felt it appropriate to draw attention to the fact that per pupil spending in schools will have returned to 2010 levels by 2024 is perhaps a statement of a remarkable lack of priority afforded to the education system since 2010,” the IFS said on Thursday.

“This is not a set of priorities which looks consistent with a long term growth  strategy. Or indeed levelling up.”

The Ministry of Justice will enjoy 4% rises but still sees its funding 12.2% below pre-2010 levels, while education will see a 2% rise in its budget – below the average announced.

“I think that tells you something about this government’s seeming priorities.”

Boris Johnson’s spokesperson said: “On education, it is simply the case that we are massively increasing funding for education and that will rise to 2010 levels.

“But again, it is about finding the right balance and the approach that match what the public wants to see.”

Asked why the prime minister felt health spending was more important than education, the spokesperson replied: “I think the government is responding to the realities of the situation we find ourselves in.

“Obviously we’ve been responding to a global pandemic and also, more broadly, an ageing population who thanks to improvements in health are living longer and that is a challenge that’s faced globally.

“So you would expect investment in our NHS, we know that’s something that the public want to see.

“Supporting our NHS is the right thing to do and we make no apologies for doing so.

“As a result of this pandemic, we faced an unprecedented challenge. So it’s right to introduce further funding to deal with that.”

In its analysis of the Budget, the IFS warned that middle earners are likely to be “worse off” next year than this.

And it said “millions will be worse off in the short term” and feel “real pain” in the coming months as the cost of living crisis bites. 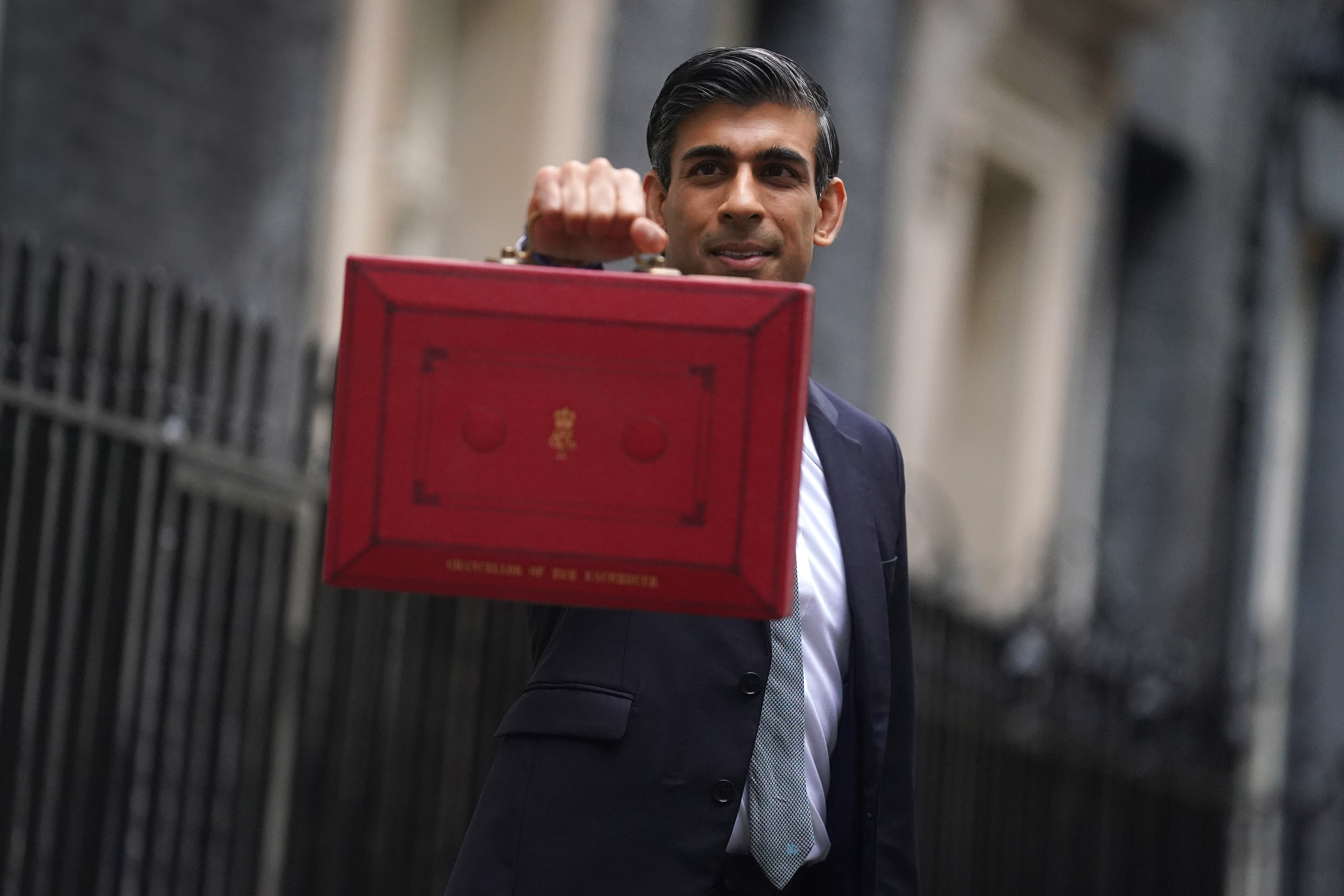 Middle Earners 'Worse Off' Next Year Than This After Budget, Warns IFS 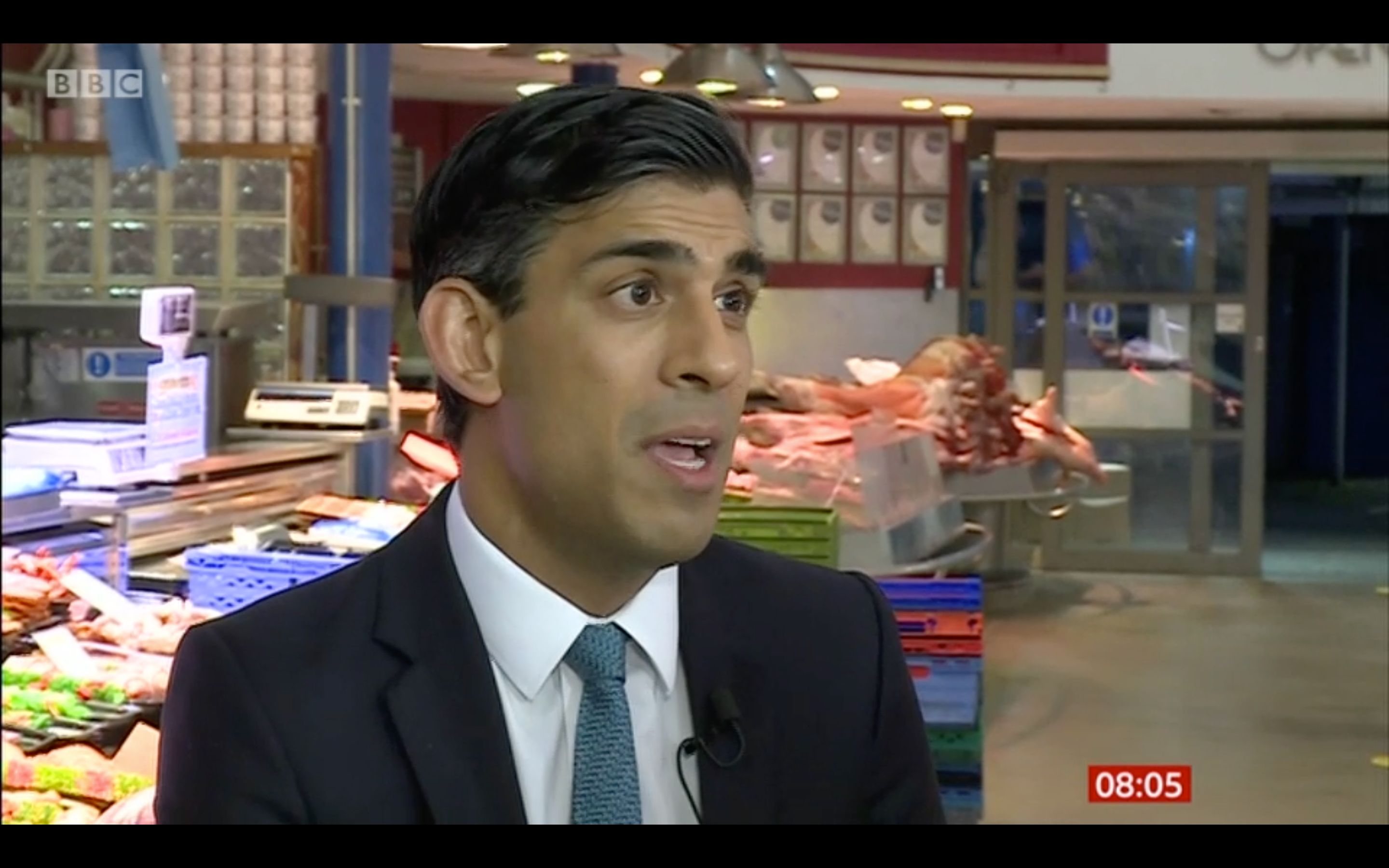 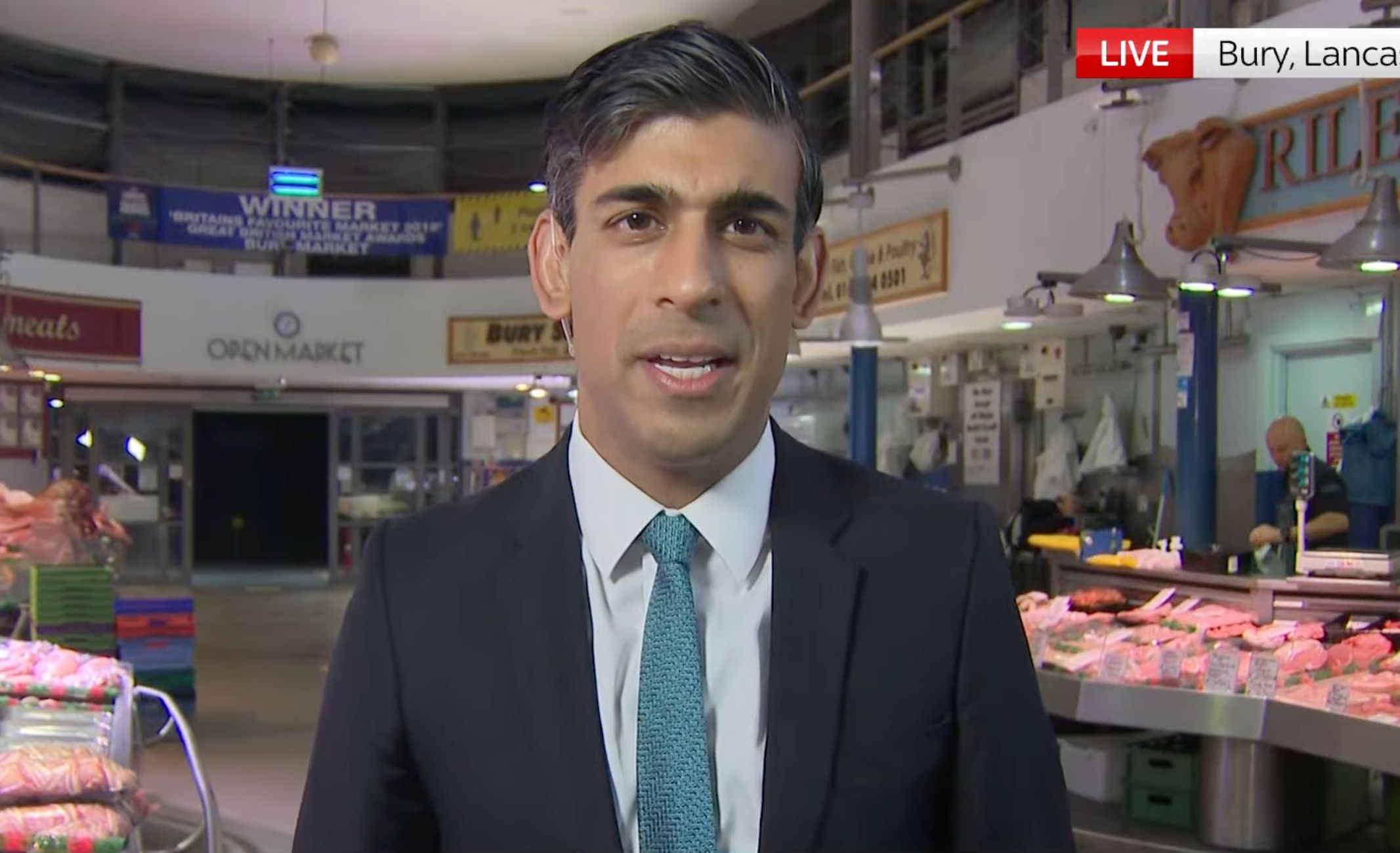