Captain Sir Tom Moore has tested positive for Covid-19 and has been admitted to hospital where he is being treated for pneumonia, his daughter Hannah said in a statement.

The Second World War veteran raised more than £32 million for the NHS by walking laps of his Bedfordshire garden last year.

He also broke two Guinness World Records, scored a number one single and was knighted by the Queen. 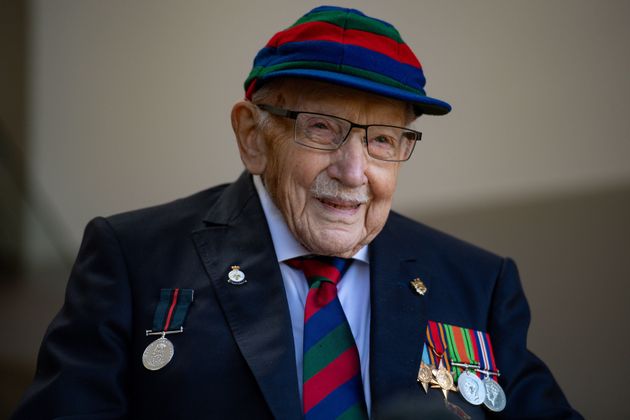 His daughter Hannah wrote in a statement posted on Twitter: “I wanted to update everybody that today my father was admitted to hospital.

“Over the last few weeks he was being treated for pneumonia and last week tested positive for Covid-19.

“He was at home with us until today when he needed additional help with his breathing. He is being treated in a ward, although he is not in ICU.”

“The medical care he has received in the last few weeks has been remarkable and we know that the wonderful staff at Bedford Hospital will do all they can to make him comfortable and hopefully return home as soon as possible.

“We understand that everyone will be wishing him well. We are of course focussing on my father and will update you when we are able to.”

Labour leader Sir Keir Starmer tweeted: “The whole nation hopes you get well soon @captaintommoore. You’ve been an inspiration to us all throughout this crisis.”

The whole nation hopes you get well soon @captaintommoore. You've been an inspiration to us all throughout this crisis. https://t.co/C4NAB9wSQ6

Captain Tom Moore captured the nation’s attention during the coronavirus lockdown, when he vowed to walk 100 laps of his garden for health service charities.

But after his efforts went viral – and were featured on TV – he eventually raised almost £33m.

Moore then went on to record a history-making cover of You’ll Never Walk Alone with Michael Ball and the NHS Voices of Care choir.

Incredible! Captain Tom Moore has gone to Number 1! ?@itswillmanning reveals to @captaintommoore's daughter and grandson that 'You'll Never Walk Alone' with @mrmichaelball & the NHS Voices of Care Choir has gone straight to Number 1 in the UK ? pic.twitter.com/jpGxXNWWrk

The song shot to number one, making Moore – who was 99 at the time – the oldest person to ever top the singles charts.

Following Moore’s fundraising success, his 100th birthday in April was celebrated around the country.

The veteran was honoured with two military flypasts over his village – the first of a Spitfire and a Hurricane, and the second of a Wildcat and an Apache helicopter. 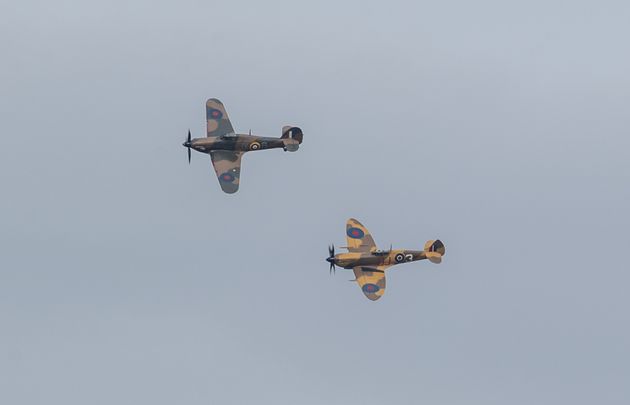 Moore – who was made an honorary colonel on his birthday – also received more than 140,000 birthday cards, including one from the Queen and a message from the prime minister. 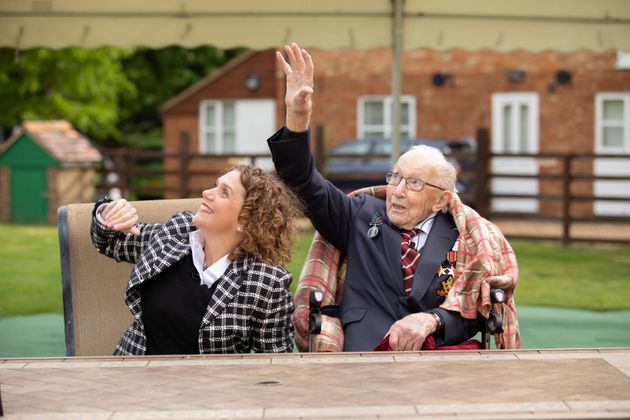 Boris Johnson said: “Captain Tom, I know I speak for the whole country when I say we wish you a very happy 100th birthday.

“Your heroic efforts have lifted the spirits of the entire nation.”

Captain Tom, who is a cricket fan, was also been made an honorary member of the England cricket team by former captain Michael Vaughan.

But that’s not the only sporting honour that has been bestowed upon the centenarian.

In July, former England captain David Beckham visited Moore with a special award, making him the first member of the Lionhearts squad of inspirational heroes.

The Lionhearts is an initiative honouring inspirational people who have gone above and beyond during the fight against the Covid-19 pandemic.