Experts Predict The Most Popular Baby Names Of 2050 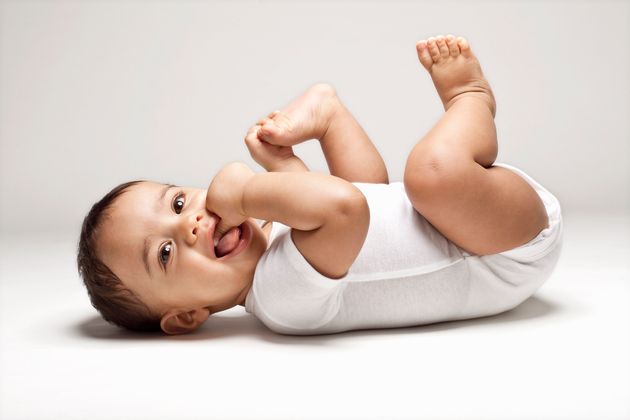 Baby name experts often share their predictions about which names will be popular in a year or two. But the folks at Nameberry recently decided to take it even further and look three decades into the future.

The popular baby naming website released a list of names that its experts believe many parents will be choosing in the year 2050 – from Eleri to Helix to Prairie.

“Our first book ‘Beyond Jennifer & Jason’ came out in 1988, and so we’ve been predicting trends since then – trends like names ending in O, nature names, unisex names – names that all came to pass,” Pamela Redmond, co-founder of Nameberry, told HuffPost. “So we challenged ourselves to do the same thing with the 2020 list. We picked 30 years ahead because it’s a generation in terms of baby names – when today’s babies will be naming babies.”

To identify the trendy names of the future, the Nameberry editors looked through the thousands of names given to fewer than 25 babies born in 2020. They selected 10 uncommon names for girls and for boys that they expect will be more popular for future generations of babies.

“We’ve been looking at generational changes in names and discovered that many trending names today were extremely rare a generation ago, in the 1990 US statistics,” Redmond said. “It’s fascinating to look through the bottom of the extended list of names in 1990 and find names like Luna and Harper that are so hot right now. Only 12 girls were named Harper in 1990, and it’s now a top 10 name. Only 15 were named Luna.”

Redmond noted that she expects most people reading the list won’t like the name offerings, since later generations tend to choose names that their parents wouldn’t – and didn’t.

“The same thing holds true going back over time. Every generation of parents needs to reinvent baby names,” Redmond said. “We hope to encourage parents to look further down the popularity list if they want a really rare name. There are a lot of treasures hiding down there that are going to sound really good for decades.”

Without further ado, here are 20 names that Nameberry editors predict will be popular in 2050. Visit their website for more future name predictions and the reasons behind them. 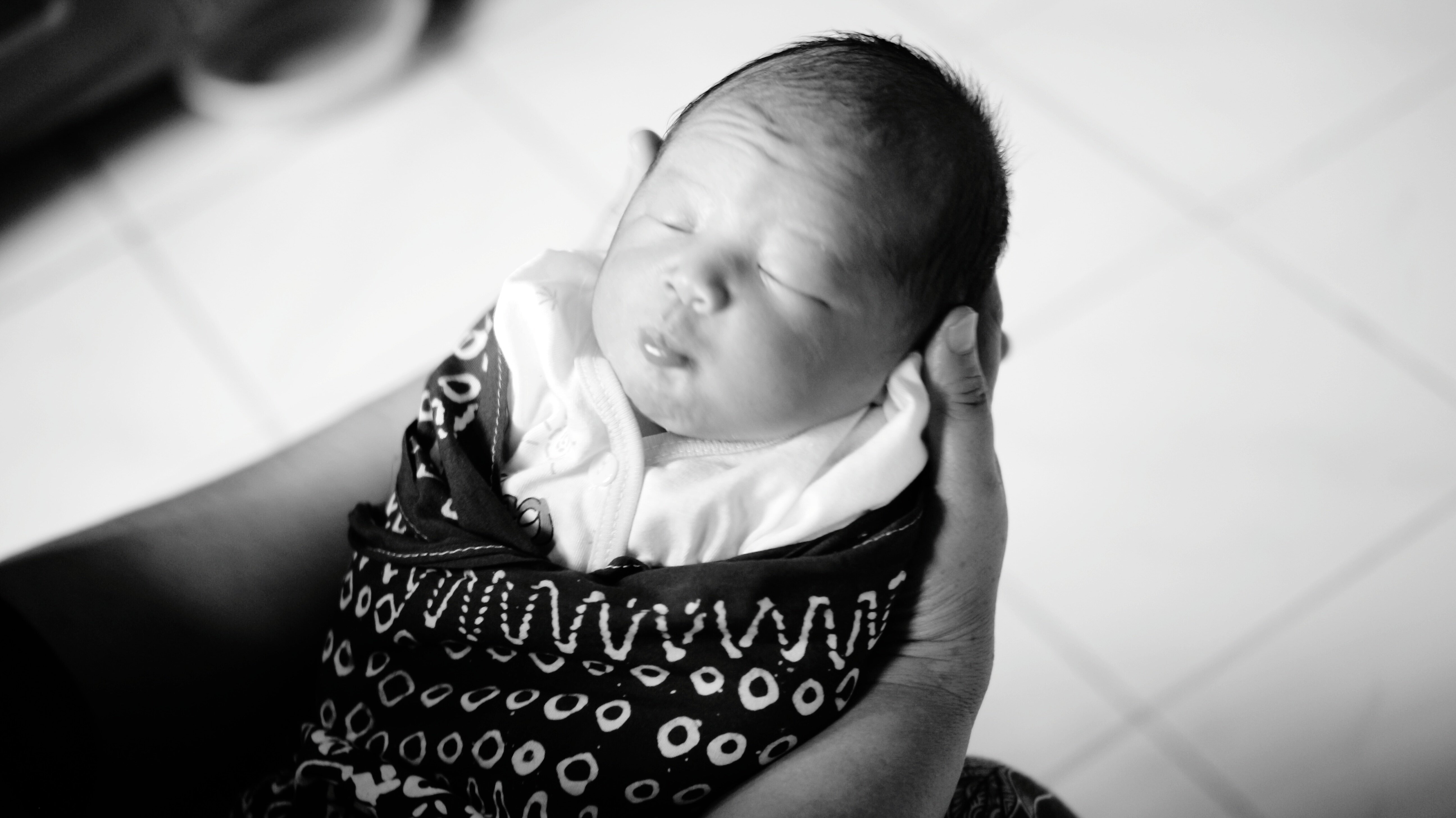 10 Vintage Baby Names On The Rise Inspired By Lilibet Diana 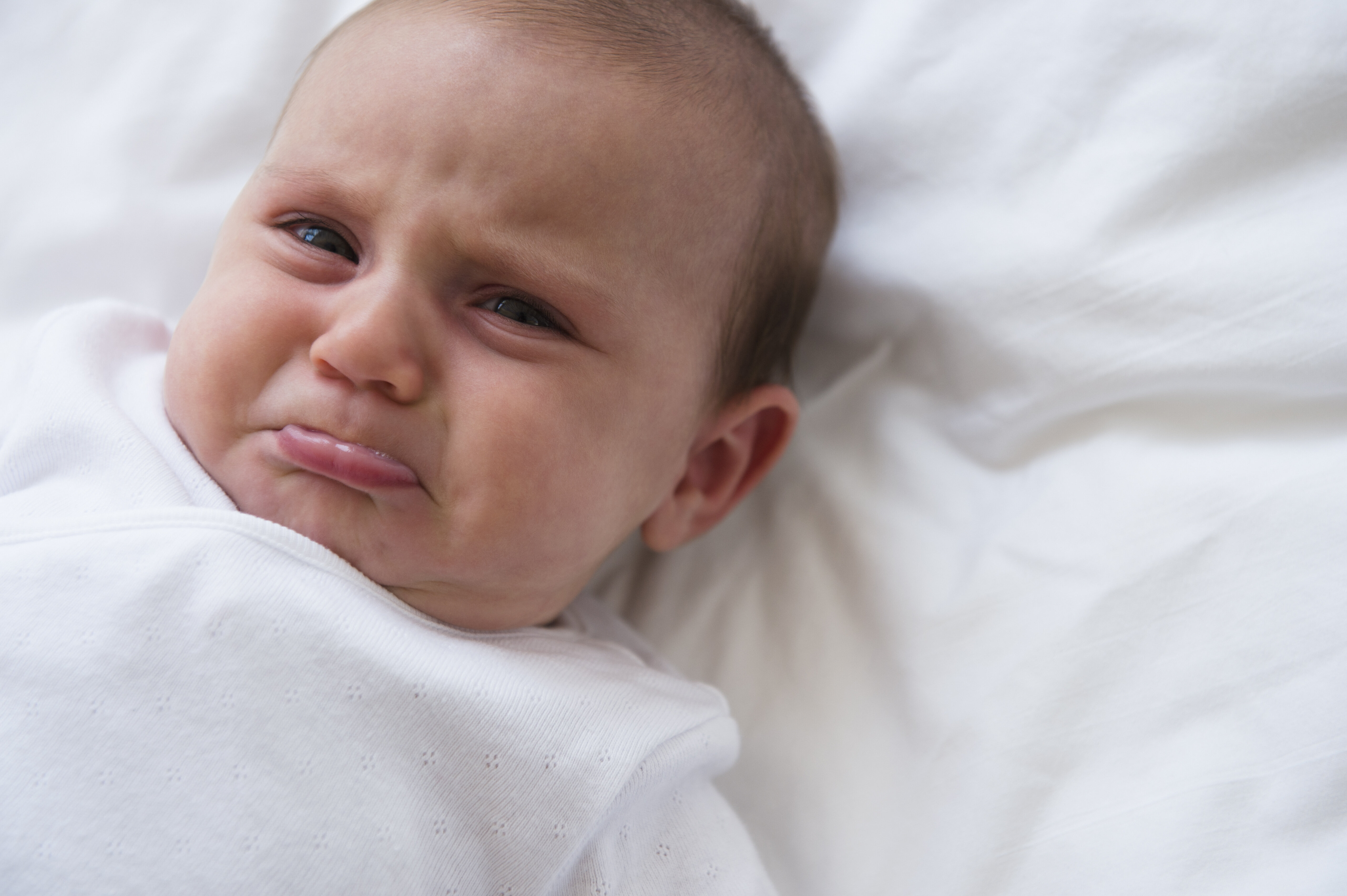 It's Official: The Name 'Karen' Is Still Plummeting In Popularity 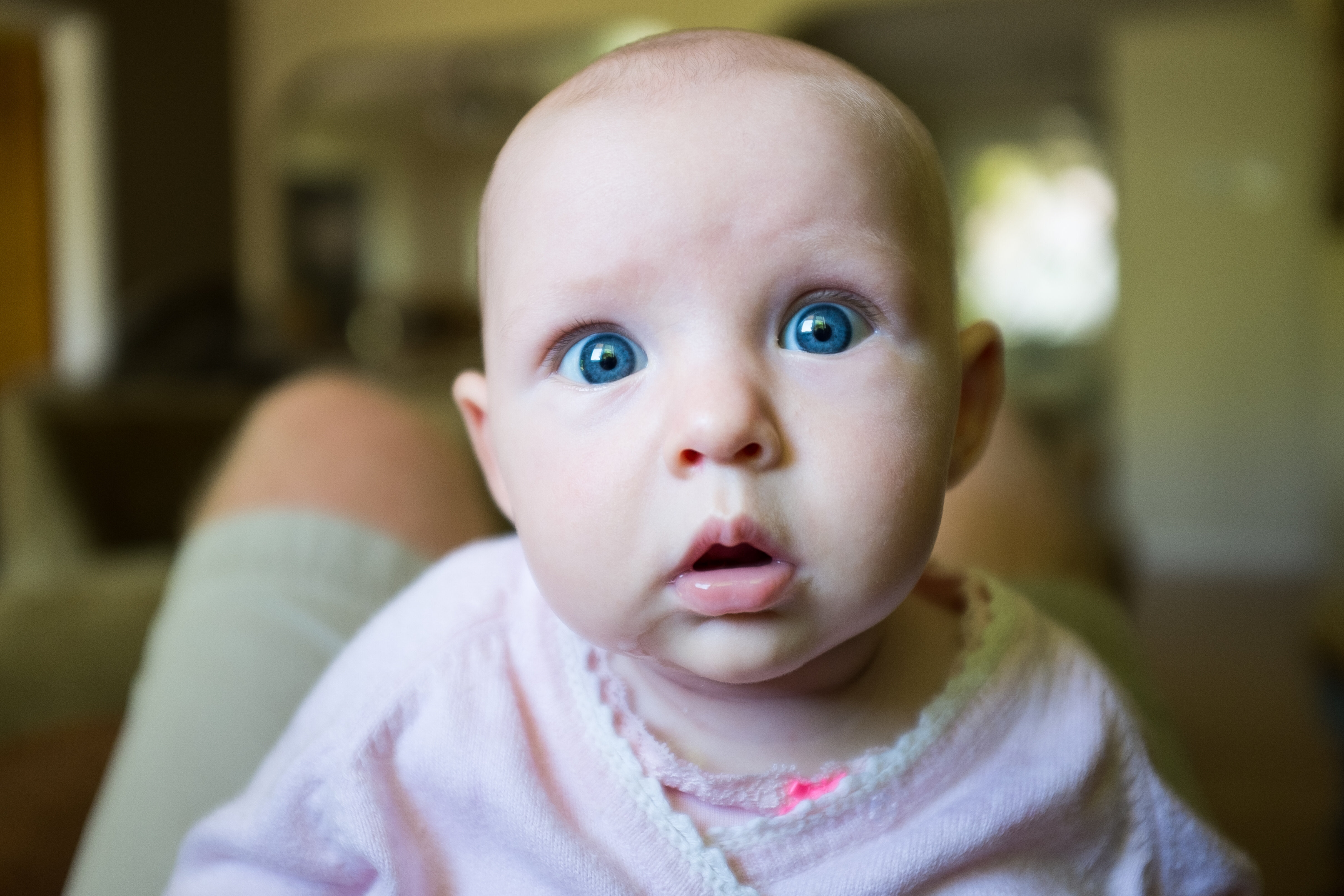 16 Surprising Baby Name Trends From The US