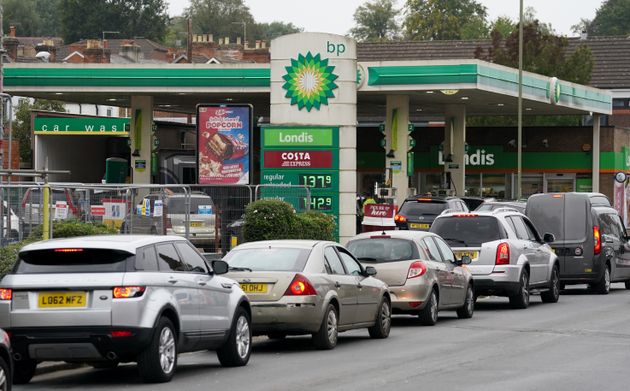 At least 2,500 petrol stations are still short of fuel despite minsters attempting to reassure motorists the crisis is easing.

Amid fights breaking at the pumps and people filling up water bottles with petrol, the Petrol Retailers Association (PRA) – which represents independent fuel retailers, and 65% of Britain’s 8,380 forecourts – said members reported on Thursday that 27% of pumps were dry and 21% had just one fuel type in stock. Just 52% had enough petrol and diesel.

“This is running out quicker than usual due to unprecedented demand,” said PRA executive director Gordon Balmer, who said he was still hearing of verbal and physical abuse against gas station staff.

His comments appeared to contradict the government after one minister claimed the crisis was “under control”.

Treasury chief secretary Simon Clarke told Sky News: “We are in a situation now where more fuel is being delivered to petrol stations than is being sold so that crisis is now absolutely back under control.”

The AA said that while queues remained at stations across London, the South of England and in built up areas, there were “encouraging signs of stability”.

AA president Edmund King said: “Most drivers have managed to find fuel, but might have had to travel to several filling stations or to queue.

“A large proportion of drivers changed their refuelling habits over the last five days, and this should now allow forecourts to restock and find their feet again.”

Military drivers – who have been on standby since Monday – should also start appearing on the roads in the coming days.

Meanwhile, deputy prime minister Dominic Raab has suggested that prisoners could be employed to fill the wider shortages in the labour market.

The government has rejected calls from the retail and hospitality sectors to ease immigration rules in the run-up to Christmas to ensure services are maintained.

However Raab, who is also justice secretary, said taking on low level offenders on day release from prison could make it less likely they will re-offend while benefitting the economy.

“We’ve been getting prisoners and offenders to do volunteering and unpaid work,” he told The Spectator.

“Why not if there are shortages encourage them to do paid work where there’s a benefit for the economy, benefit for society?” 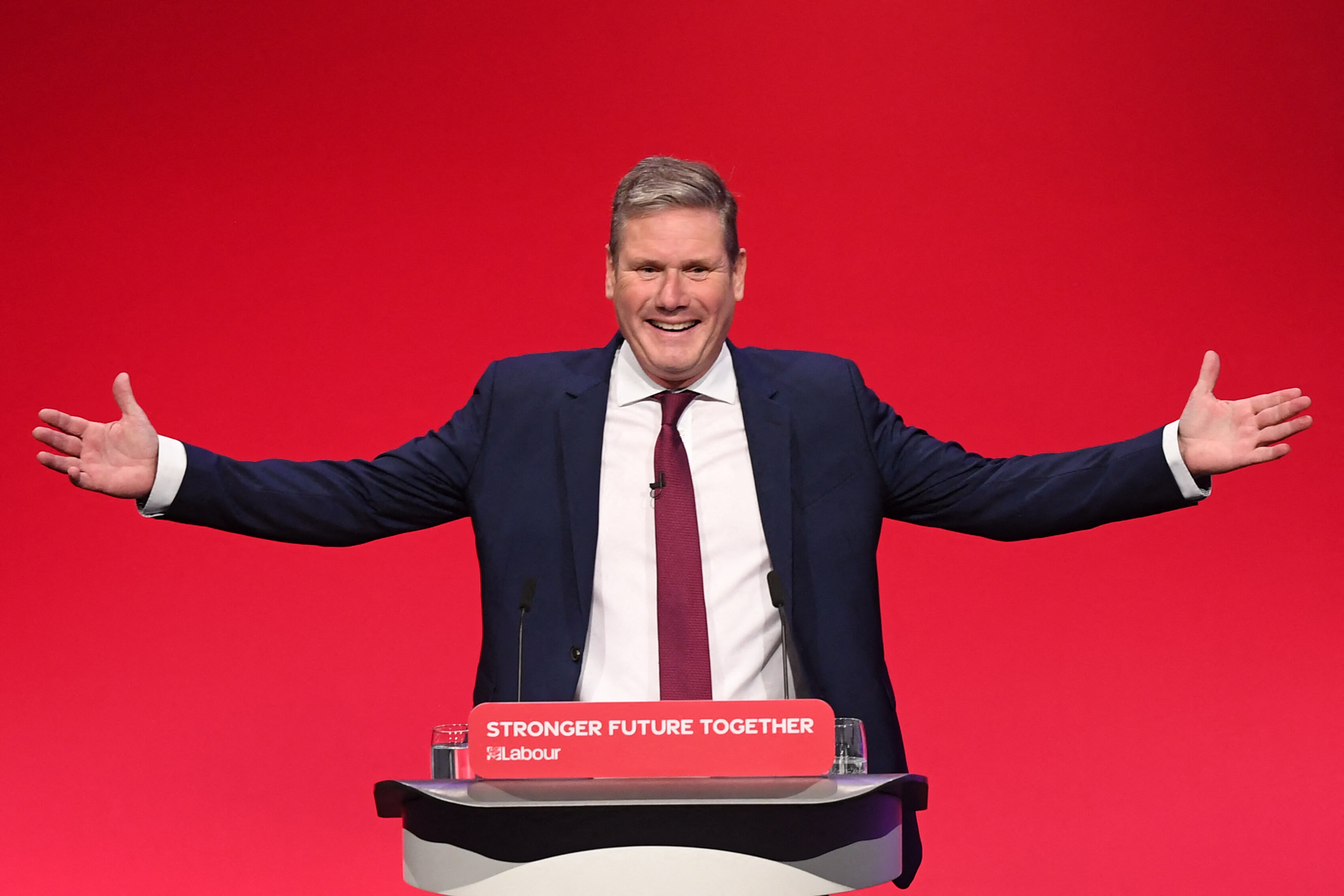 Starmer Tears Into Boris Johnson Over Fuel Crisis: 'Level Up? You Can't Even Fill Up' 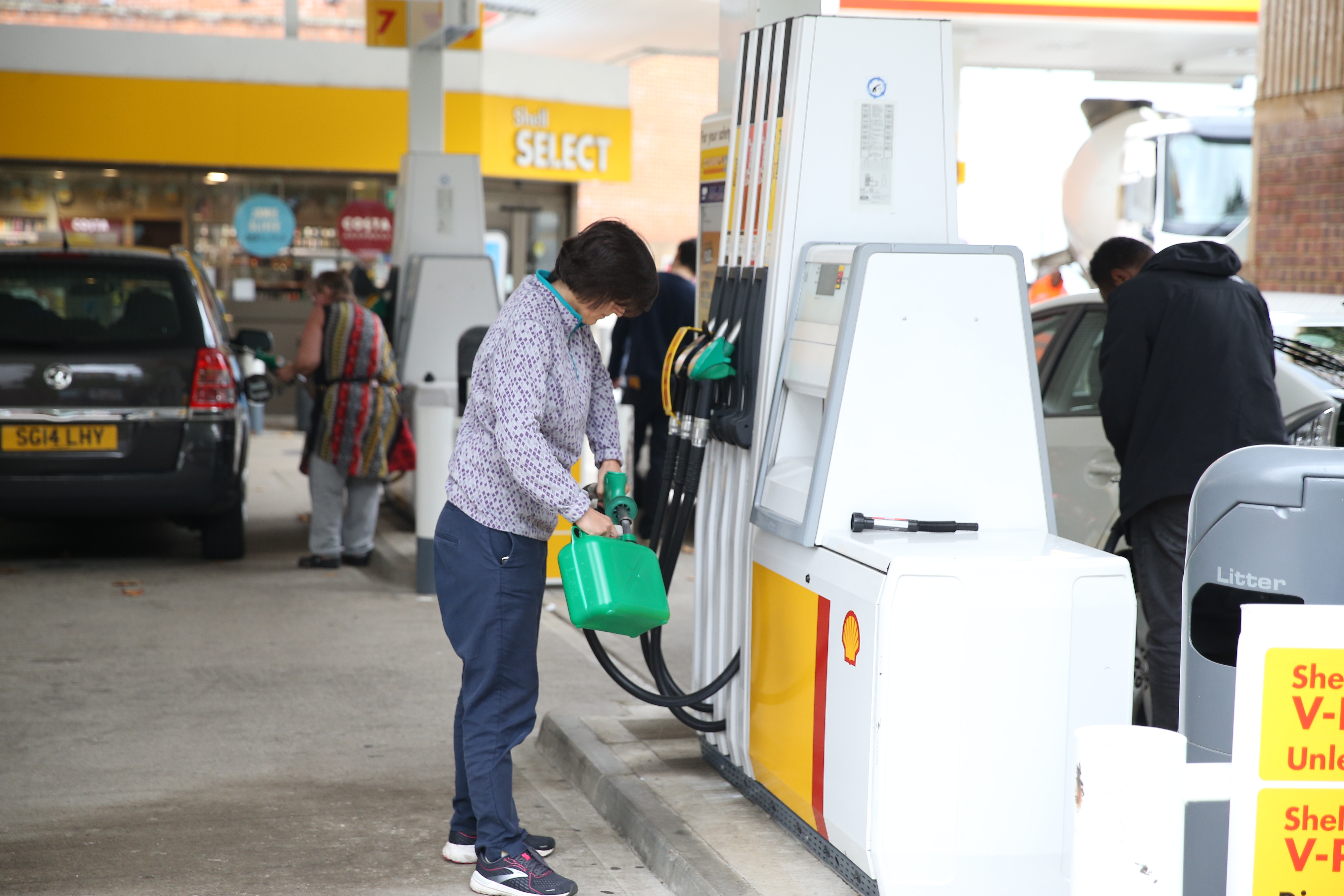 Firefighter's Harrowing Photo Shows Why Stockpiling Petrol Is So Dangerous 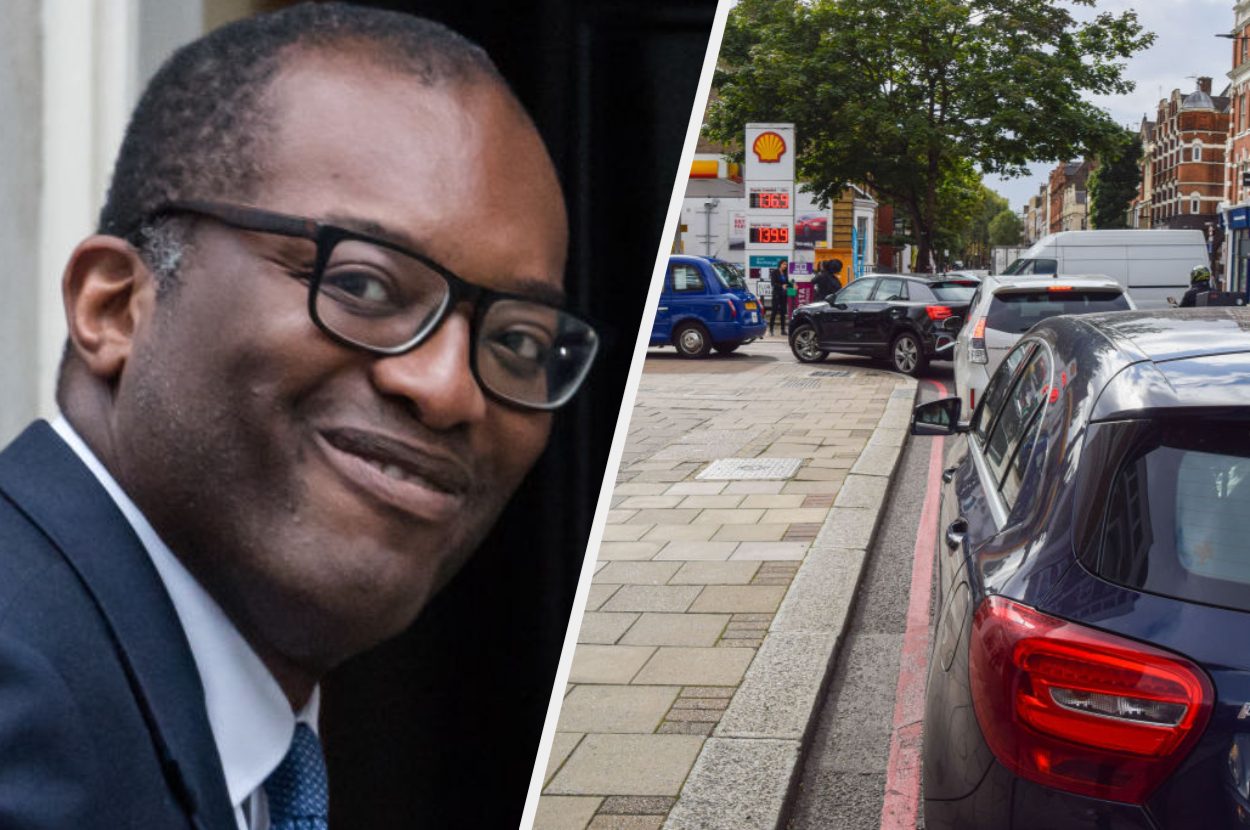 Fuel Crisis: Minister Confirms Soldiers Will Be Deployed To Help Within Days