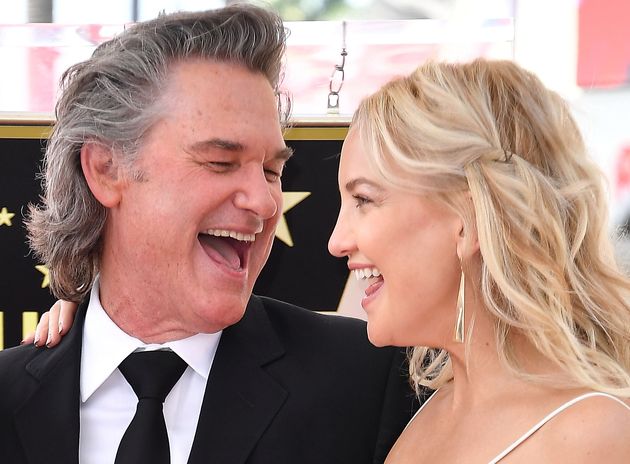 Kate Hudson and Kurt Russell pose together during his Hollywood Walk of Fame ceremony.

Celebrity dads, they’re just like ours: communicating via social media the best they know how.

“Fun, adventurous, passionate, determined, honest, devoted, amazing father and the best head of hair in Los Angeles,” she wrote alongside a throwback photo of her cuddling in bed with Russell. “Lucky us! Love you Pa! Happy Fathers Day.”

Kate was raised by her mother and Kurt, Goldie’s partner for nearly 40 years. The Almost Famous star is estranged from her biological father, musician Bill Hudson.

Since Kurt has no social media presence of his own, Goldie passed along her daughter’s message, before publicly sharing his heartfelt response in the comments for all to see.

“Honey I showed this to daddy. Here’s his message…” Goldie wrote.

“Birdie, mommy just showed me this picture, this is perfect Father’s Day present. I’ve never seen it before. Wow..it’s a killer,” Kurt said. “Lotta water under the bridge…it’s kinda hard to see it though cause all the water seems to somehow have found its way into my eyes…thanks for making me the luckiest father in the world sweetheart. I love you, Pa.”

Goldie also posted a special shoutout to Kurt on her Instagram page alongside a photo of them sharing a kiss.

“How can I explain the gratitude and love I feel for the greatest father who has given us all so much in this life,” she captioned the photo.

Kate and her brother, actor Oliver Hudson, were born to Bill Hudson and Goldie Hawn during the Hollywood couple’s marriage, which lasted from 1976 to 1982, but both consider Kurt Russell to be their father.

Goldie and Kate also share a son, The Falcon And The Winter Soldier star Wyatt Russell, together. The Escape From New York actor is also father to son Boston from a previous marriage to Season Hubley.

Throughout the years, Kate has repeatedly gushed about Kurt’s pivotal role in her life, calling him a “great loyal protector” and “our dependable authentic captain” in a Father’s Day post last year.

But the estrangement from her biological father still weighs heavily on the star.

“I have a great family, I have a beautiful mother. I have a stepfather who stepped in and played a huge, huge part in sharing what it is to have a dependable father figure in our life,” she said in an episode of Sunday Today with Willie Geist last year.

“But it doesn’t take away from the fact that we didn’t know our dad,” she continued, describing the fracture as a “41-year-old issue” that lingers to this day. “People sometimes just need to hear that they’re not alone in that.”

For Father’s Day, Kate shared an additional tribute to her partner Danny Fujikawa on Instagram, posting a video of him with their three-year-old daughter Rani.

Just like her parents, Hudson has a blended family of her own. She is also a mom to son Ryder, 18, whom she shares with ex-husband, musician Chris Robinson, and son Bingham, 10, from a previous relationship with Muse frontman Matt Bellamy. 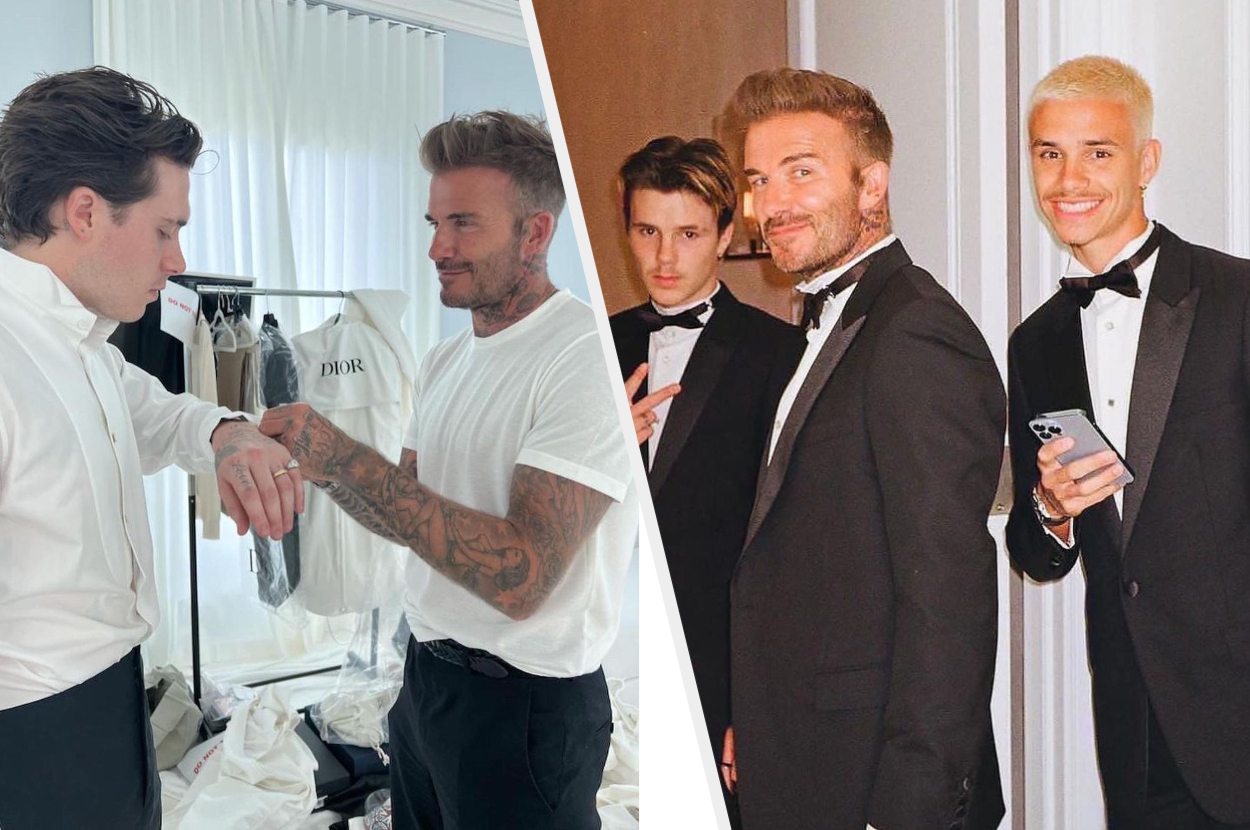 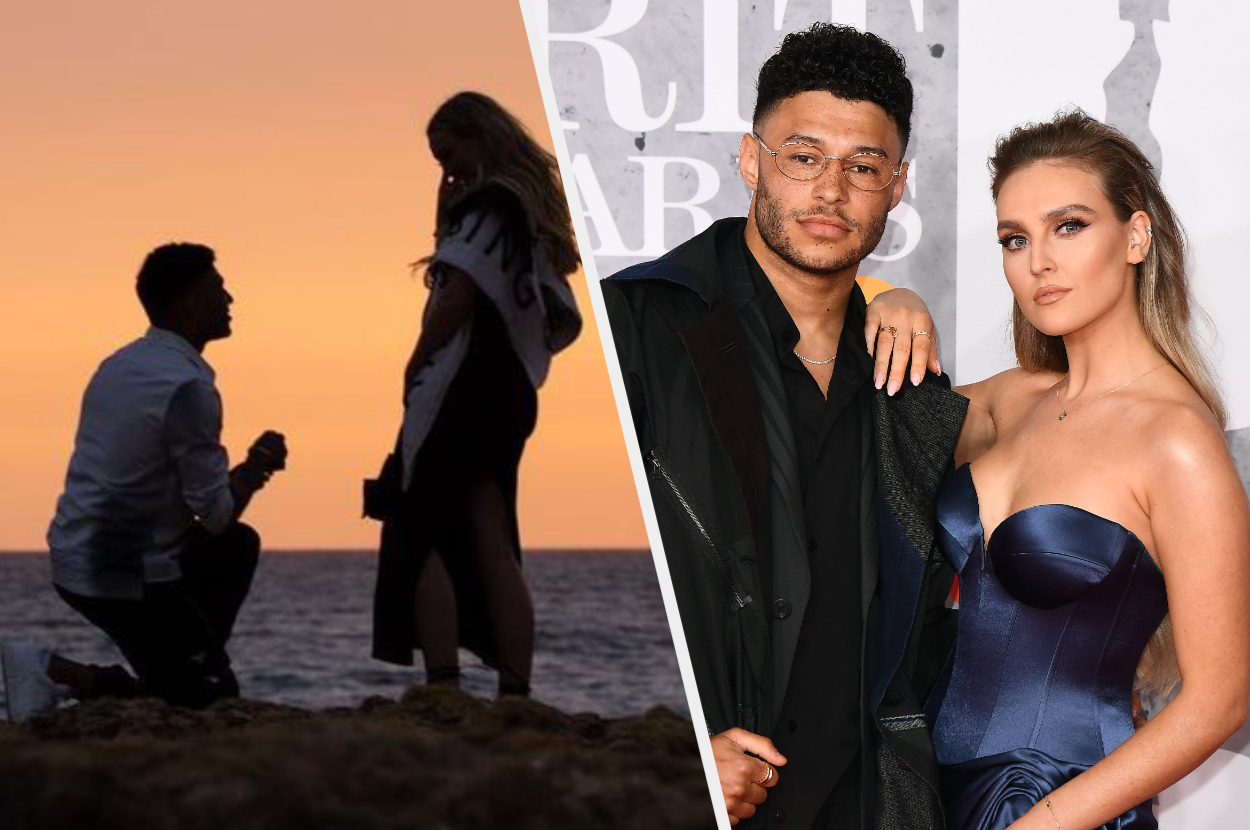 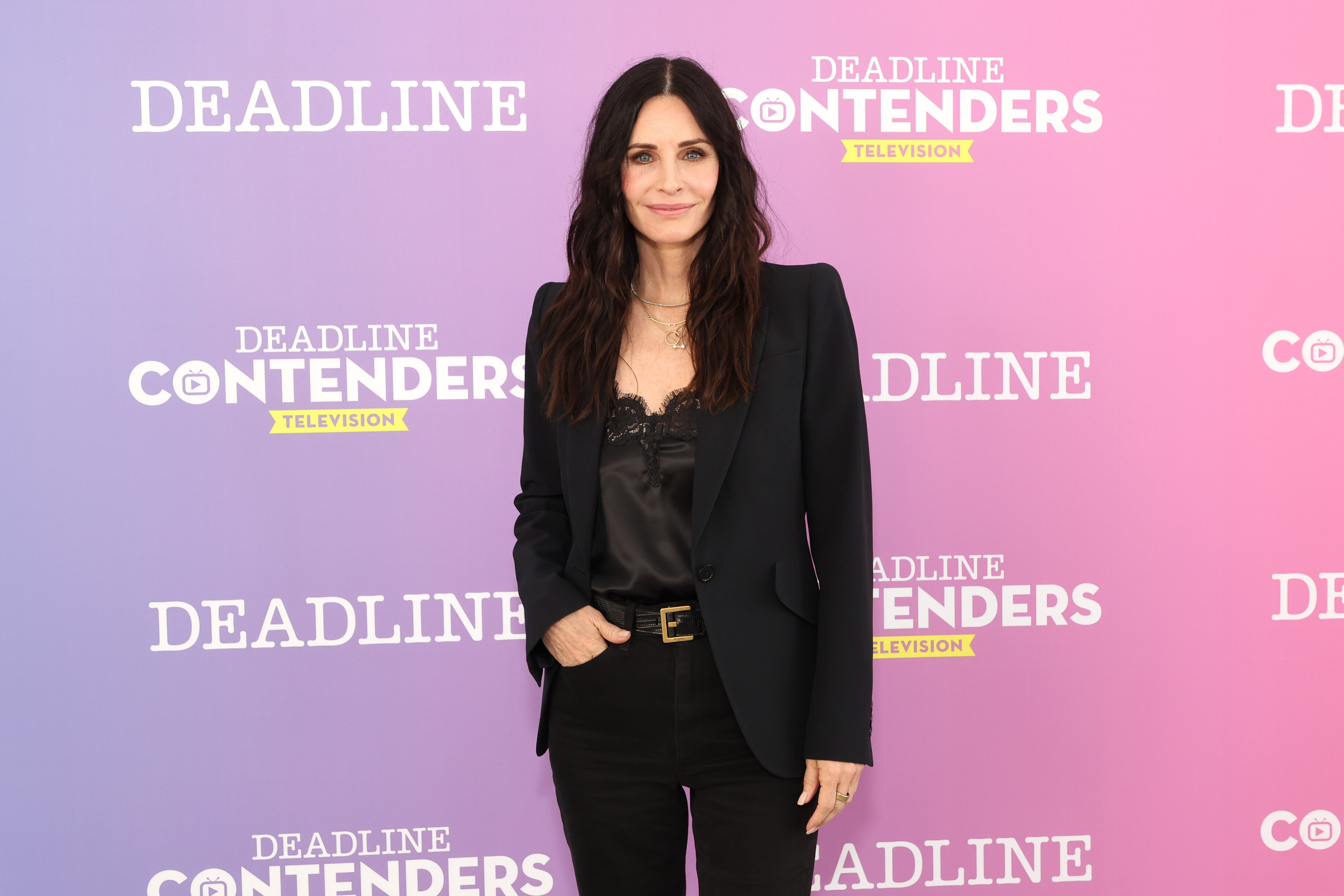 'You Name It, We'd Gone Through It': Courteney Cox Reflects On 'Emotional' Friends Reunion