MPs Could Get Police Protection In Constituencies, Says Priti Patel 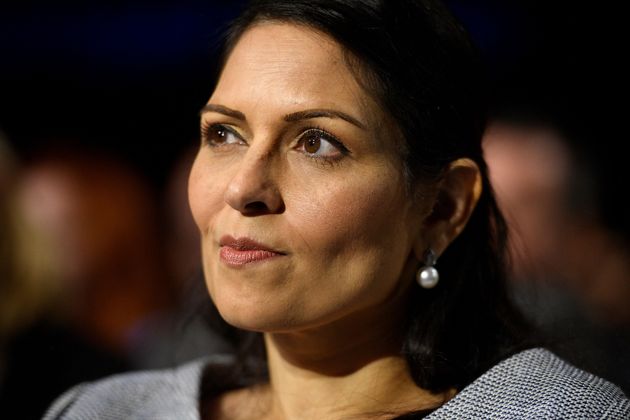 Priti Patel has said there were “immediate” security changes being offered to MPs in the wake of the killing of Southend West MP David Amess.

Speaking on Sunday, the home secretary said MPs could also be offered police protection while they were meeting voters in their constituency surgeries.

Amess who had been an MP since 1983, was meeting constituents at Belfairs Methodist Church in Leigh-on-Sea on Friday afternoon when he was stabbed multiple times in a frenzied attack.

In an interview with Sky News, Patel “we need to close any gaps” in the safety arrangements for MPs.

Asked if MPs could receive the level of close protection they receive in Westminster she said: “All these issues and options are in consideration right now.” She added: “There is a lot of work taking place already.”

Lisa Nandy also said that she does not feel safe going about her constituency.

The shadow foreign secretary told the BBC’s Andrew Marr Show murder was “heart breaking”, adding: “It does make you very anxious but none of us are going to stop doing our job as a consequence.”

Asked whether she felt safe doing her job in her constituency, the Labour MP for Wigan replied: “No, not really if I’m honest. I feel quite fortunate to have a lot constituents who are concerned about my safety.

A man arrested at the scene on suspicion of murder was later further detained under section 41 of the Terrorism Act 2000 and is in custody at a London police station.

A warrant of further detention, which allows detectives to hold the man until October 22, was granted at Westminster Magistrates’ Court on Saturday.

Writing in The Observer and the Mail on Sunday, Commons Speaker Sir Lindsay Hoyle said he was “working closely and at pace with the Home Office and the police” to identify ways to improve MPs’ safety.

The attack came five-and-a-half years after Labour MP Jo Cox was killed by a far-right extremist in her Batley and Spen constituency in West Yorkshire. 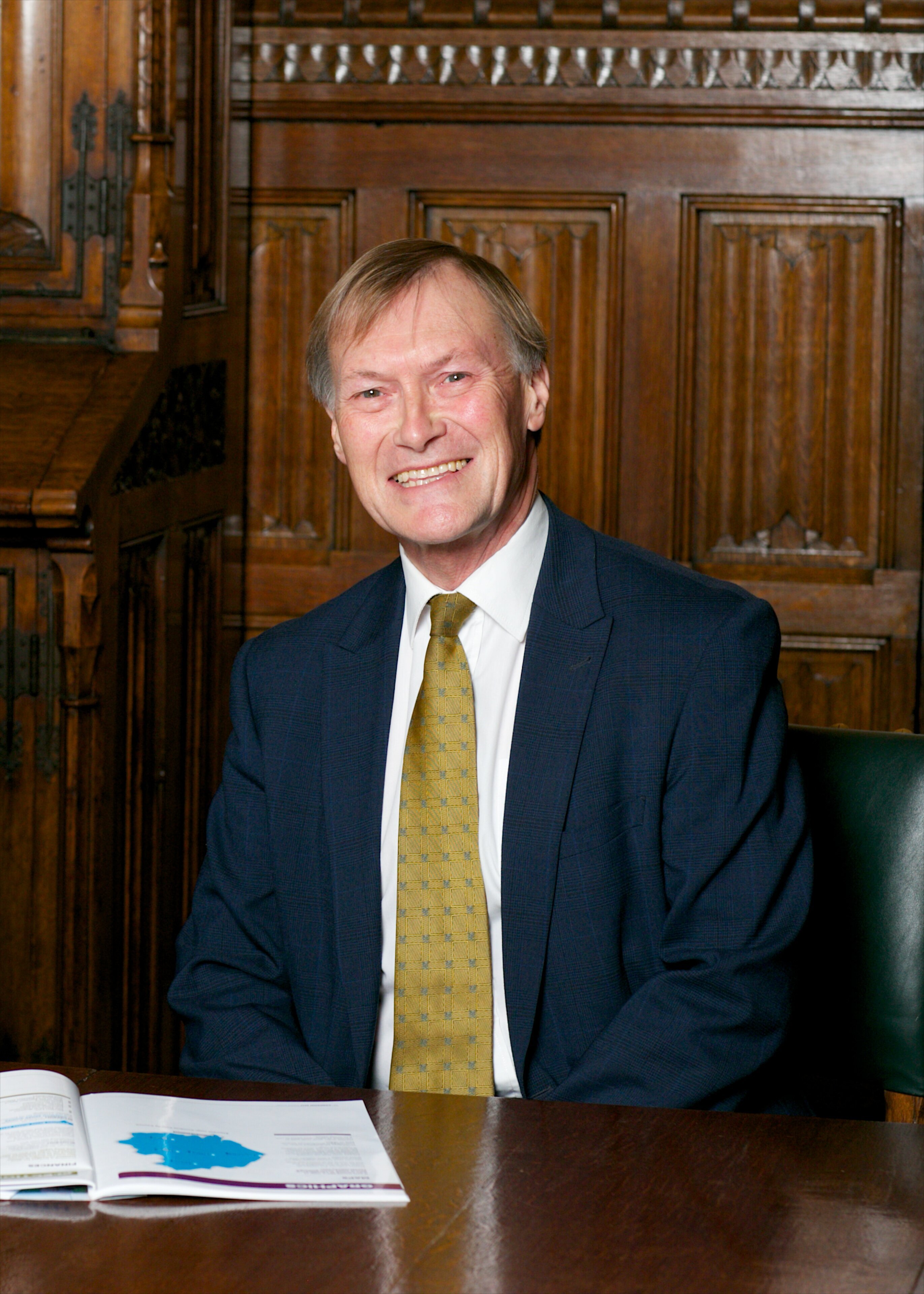 Jo Cox's Sister: 'So Many MPs Will Be Scared' By David Amess Attack 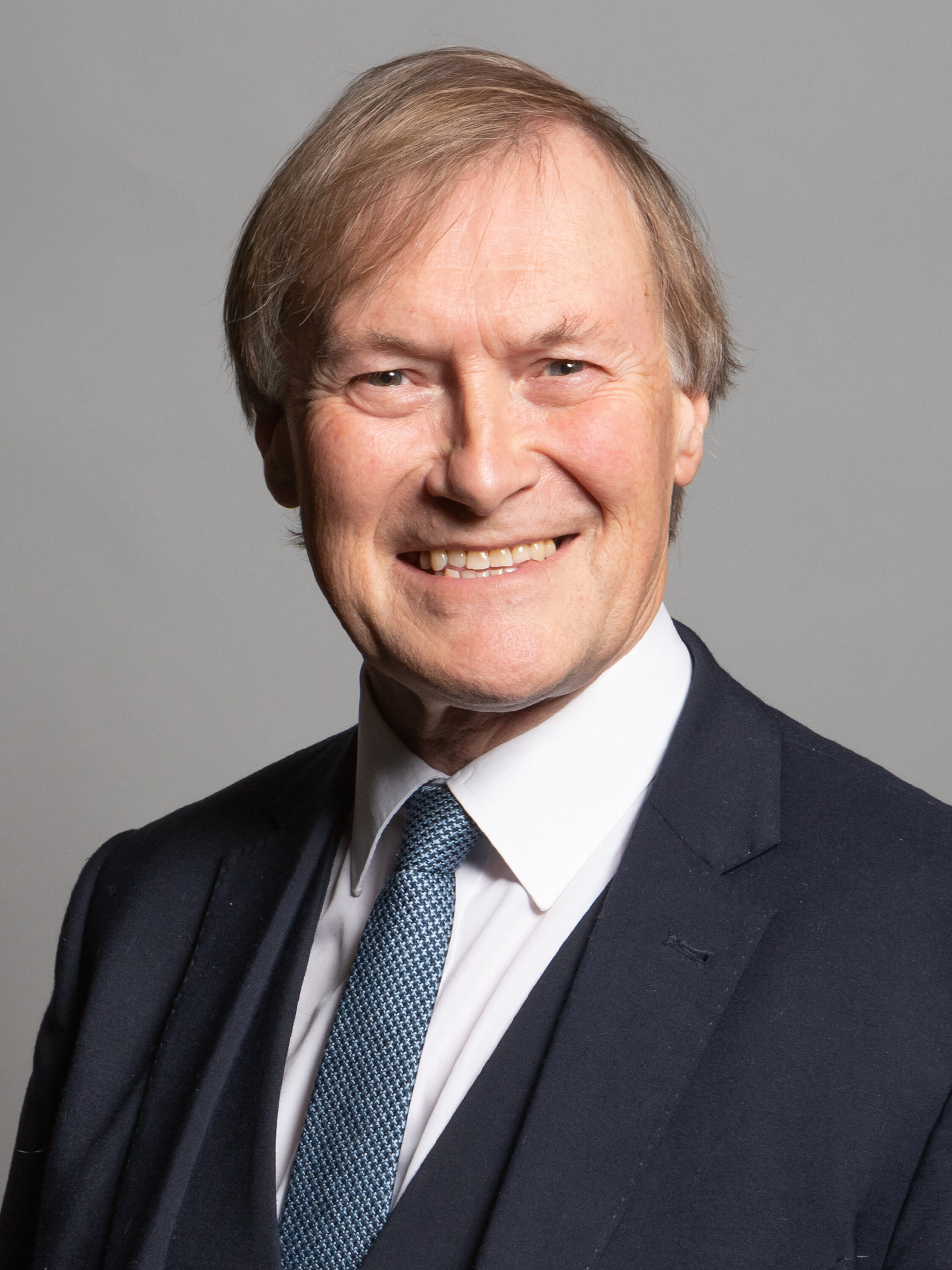