The producers of James Bond have been urged to include positive representation of characters with scarring or disfigurement after the latest instalment in the series, No Time To Die, faced criticism for featuring a villain with facial scarring.

No Time To Die has been branded “lazy” and “outdated” because Rami Malek’s villain, the mysterious assassin Safin, hides his scarred face under a mask for much of the film.

The Bohemian Rhapsody star is not the first actor to play a Bond villain with a facial disfigurement. 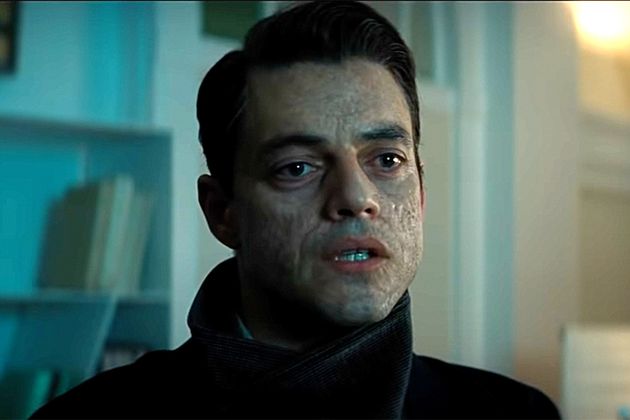 Also, recurring nemesis Ernst Stavro Blofeld was scarred across the side of his face and blind in one eye, while in 1962 Dr Julius No had his missing hands replaced by mechanical prosthetics.

Now, Changing Faces, the charity that supports people across the UK with visible differences, has said these “lazy stereotypes” seen on screen need to end.

A spokesperson told ITV: “This is something that our community gets really fed up about. Going right back to children’s animation like Scar in the Lion King, baddies are always portrayed with scars and marks.

“It reinforces the idea that scarring or any type of difference is bad.

“It is time that this stops and that we start seeing some positive representation for those with visible differences. In 2021, we should be doing better.” 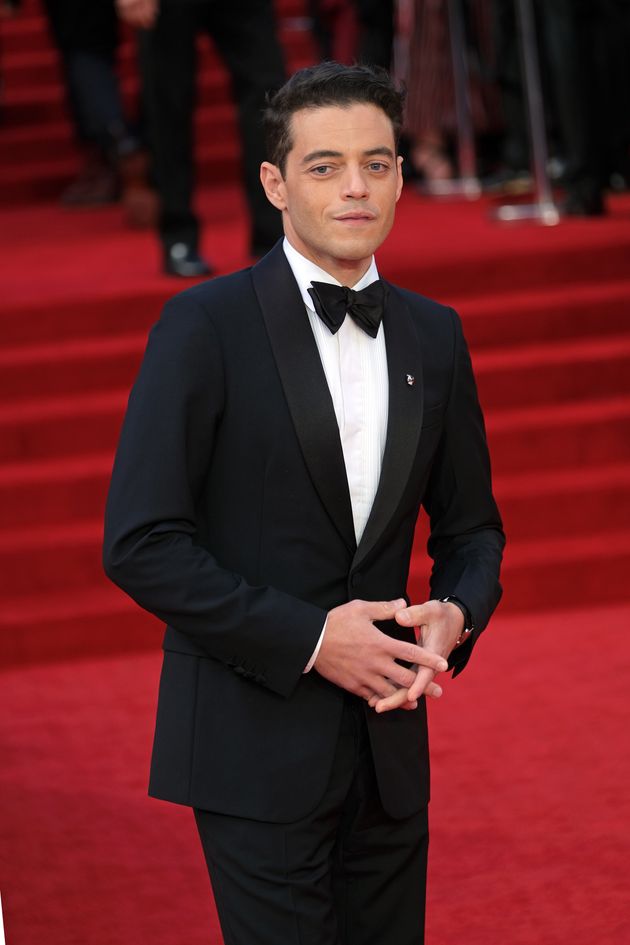 Changing Faces deputy chief executive Catherine Deakin added: “Living life with a disfigurement can be tough, with people reporting a daily grind of staring, comments and even abuse, just because of how they look.

“When you have a visible difference, you’re unlikely to see yourself represented in popular culture. That’s why we’re calling on the creative industries, from filmmakers to TV scriptwriters, as well as brands, to join our Pledge To Be Seen movement.

“It’s important we all see more diverse and inclusive images and representations of people, including those who have visible differences, whether that be in a film, our favourite TV shows or in a fashion brand campaign.”

Changing Faces ambassadors have created a short film featuring characters from famous films played by people with a visible difference.

[? Sound on] Today is the premiere of new Bond movie #NoTimeToDie and we've released our own film showing a future where people with visible differences are the hero, love interest or main character - not just the villain. #IAmNotYourVillain

Actor and presenter Adam Pearson, who stars in the film, said: “When the only character with a scar or disfigurement is shown on screen as the villain it’s perpetuating the use of an old-fashioned and outdated trope.

“We decided to show people that there’s absolutely no reason why someone with a visible difference can’t play the love interest or the hero.

“This isn’t about banning baddies from having scars or telling people not to enjoy a trip to the cinema, it’s about putting a line in the sand and saying now is the time to ensure other characters can be seen on screen with a visible difference too.”

No Time To Die, the 25th film in the Bond franchise and Daniel Craig’s last outing as 007, had its world premiere in London on Tuesday night which saw the Prince of Wales, the Duchess of Cornwall and the Duke and Duchess of Cambridge joining the film’s cast and crew on the red carpet. 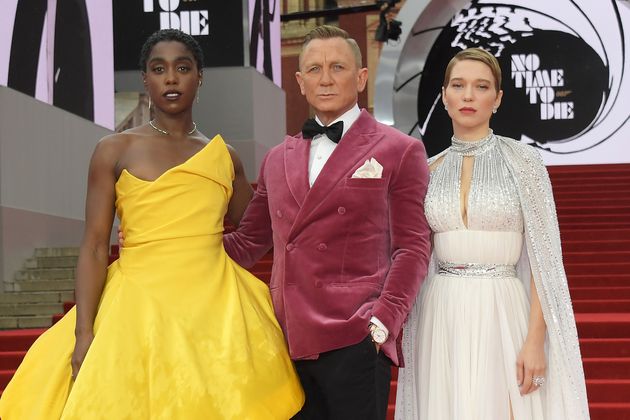 The film has received widespread praise from film critics, with many giving five star reviews for the much-delayed and highly-anticipated film.

No Time To Die is in cinemas nationwide from Thursday 30 September. For more information on Changing Faces, visit www.changingfaces.org.uk.