Two Good Morning Britain guests seemingly couldn’t shake the thought of Piers Morgan out of their heads as a discussion about the political stories of the day descended into chaos during Wednesday’ show.

Susanna Reid joked that the “ghost of Piers Morgan” lived on in the GMB studio after the show’s resident political experts Andrew Pierce and Kevin Maguire kept accidentally bringing the show’s former host up in the conversation.

During the live show, Kevin was about to make a comment about Boris Johnson, only to state: “The big difference, Susanna, is P… eh… Piers Morgan, I nearly said. Remember him?”

Guest host Alastair Campbell then joked: “Who? Who?” 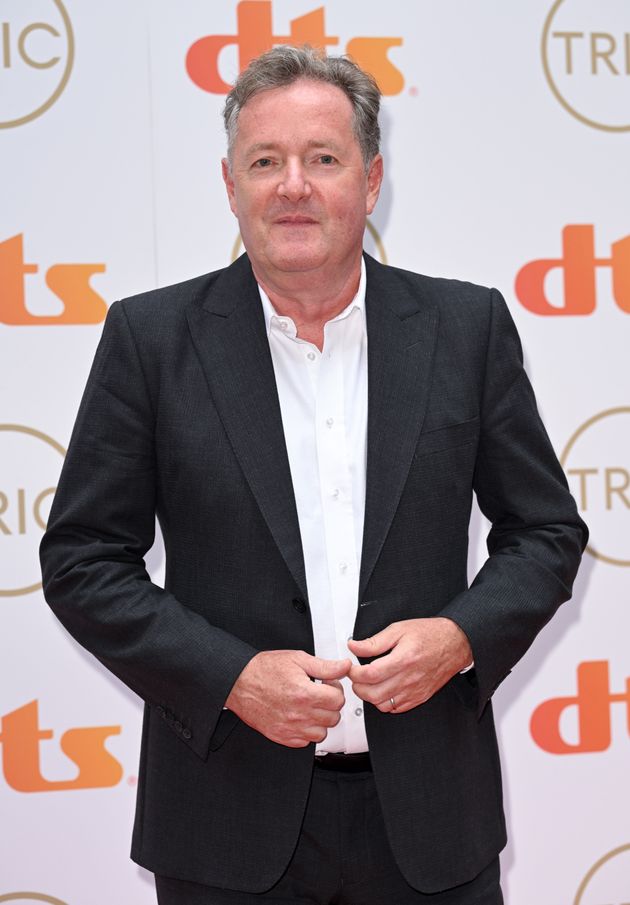 “Stop calling me Piers! God’s sake!” Alastair responded while Susanna laughed on next to him.

“The ghost of Piers Morgan still exists on this programme,” she joked, while Andrew commented that they “look so similar” it was easy to mix them up.

“You just look a bit older,” he added. 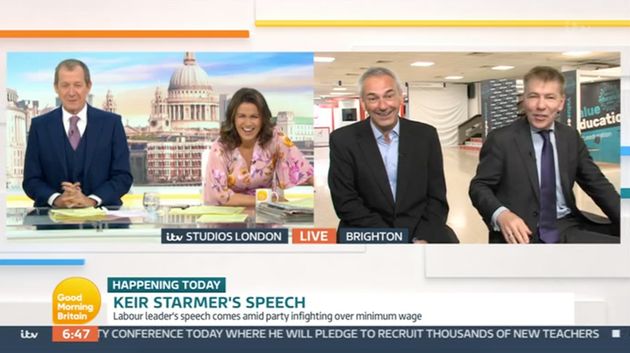 In the six months since his much-publicised exit from GMB, Piers has made a number of seemingly conflicting comments about the nature of his exit from the ITV show, first insisting his departure was “amicable” and that it was his own decision to leave, and later blaming “cancel culture” for him “losing” his GMB role.

After it was revealed that ITV had no plans to invite Piers back to GMB, the divisive presenter insisted he wouldn’t return even if he were asked – unless ITV were to apologise to him publicly.

It was recently confirmed that he would be fronting his own show on Rupert Murdoch’s new TV venture, which launches in 2022.

Good Morning Britain airs every weekday from 6am on ITV. 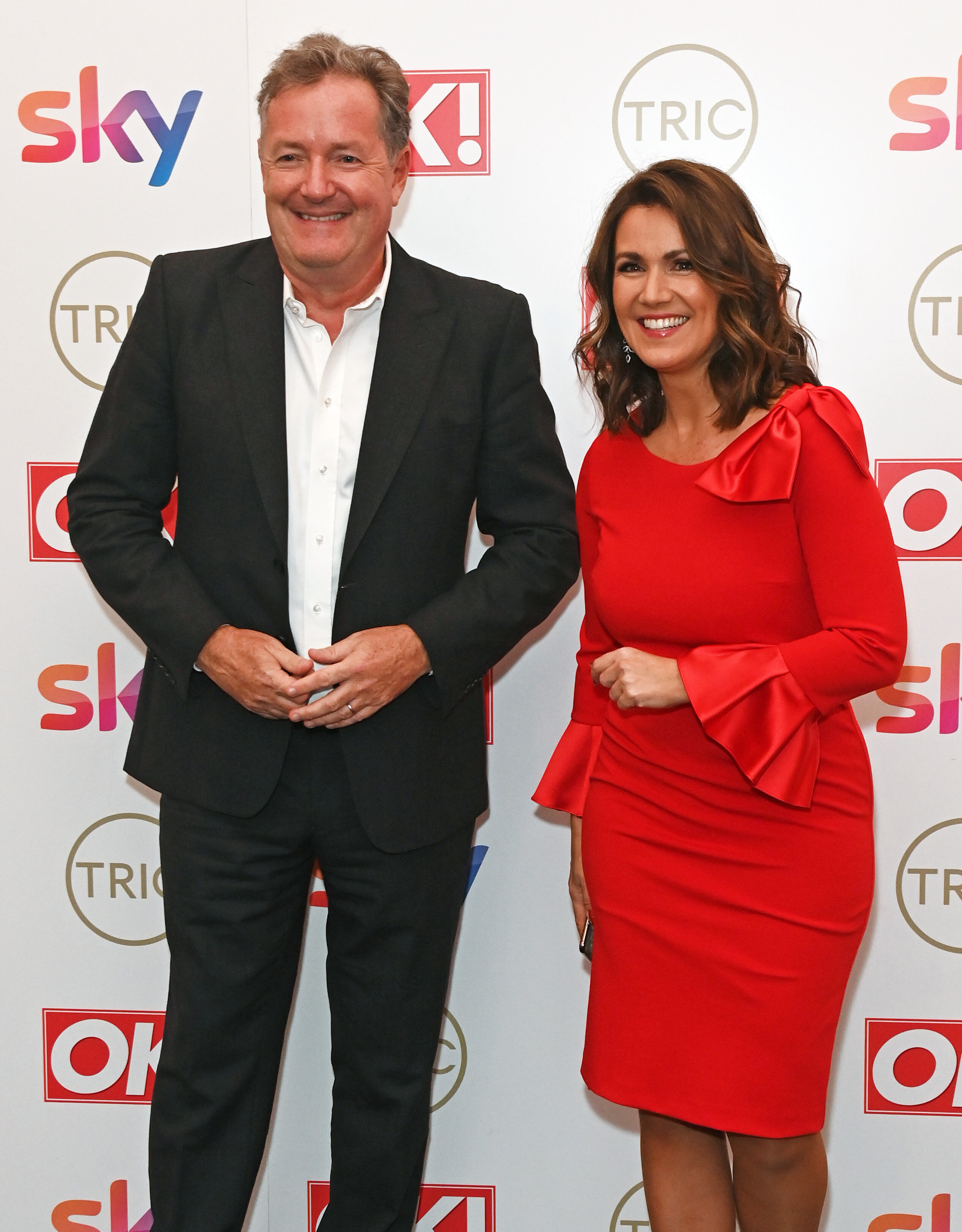 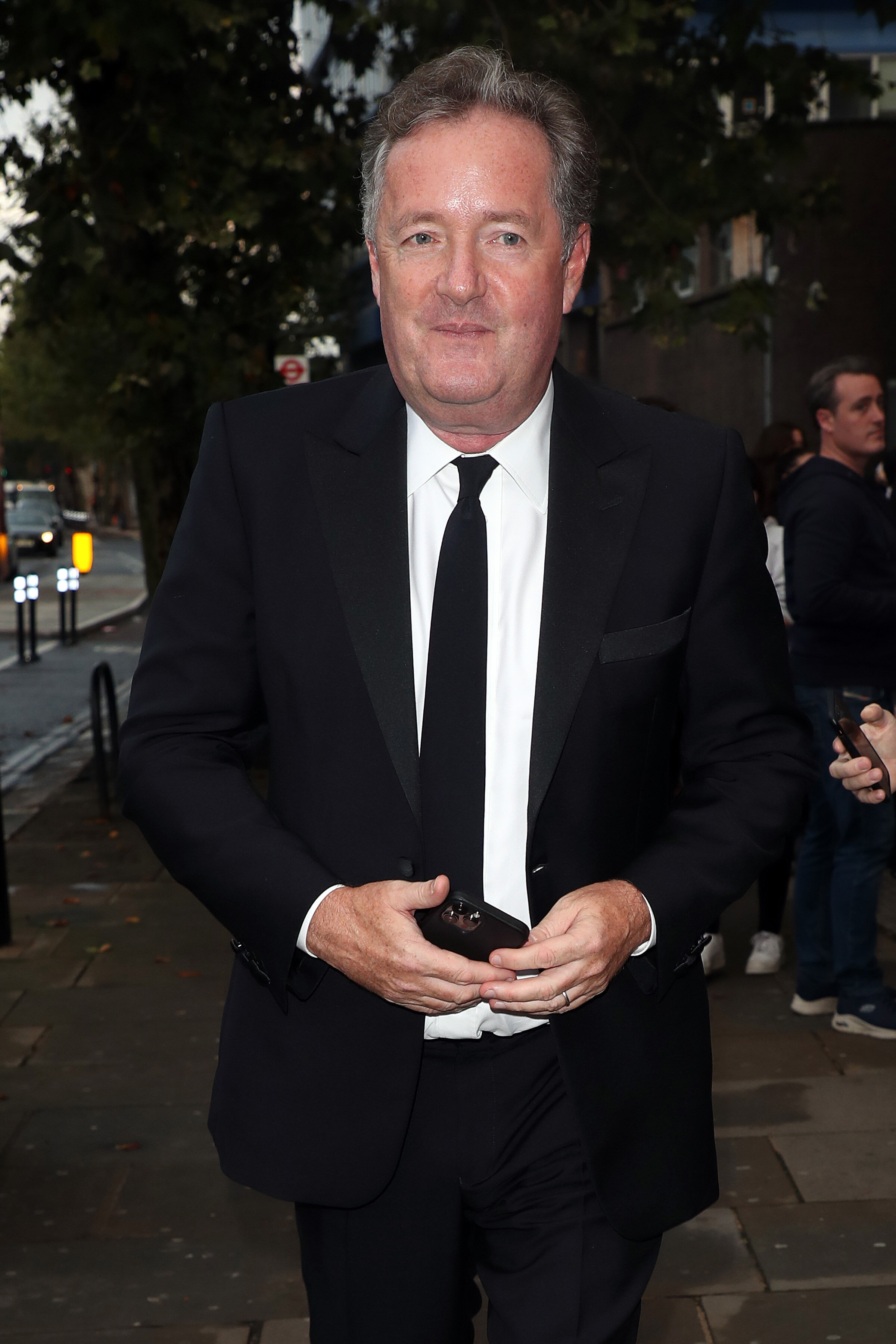 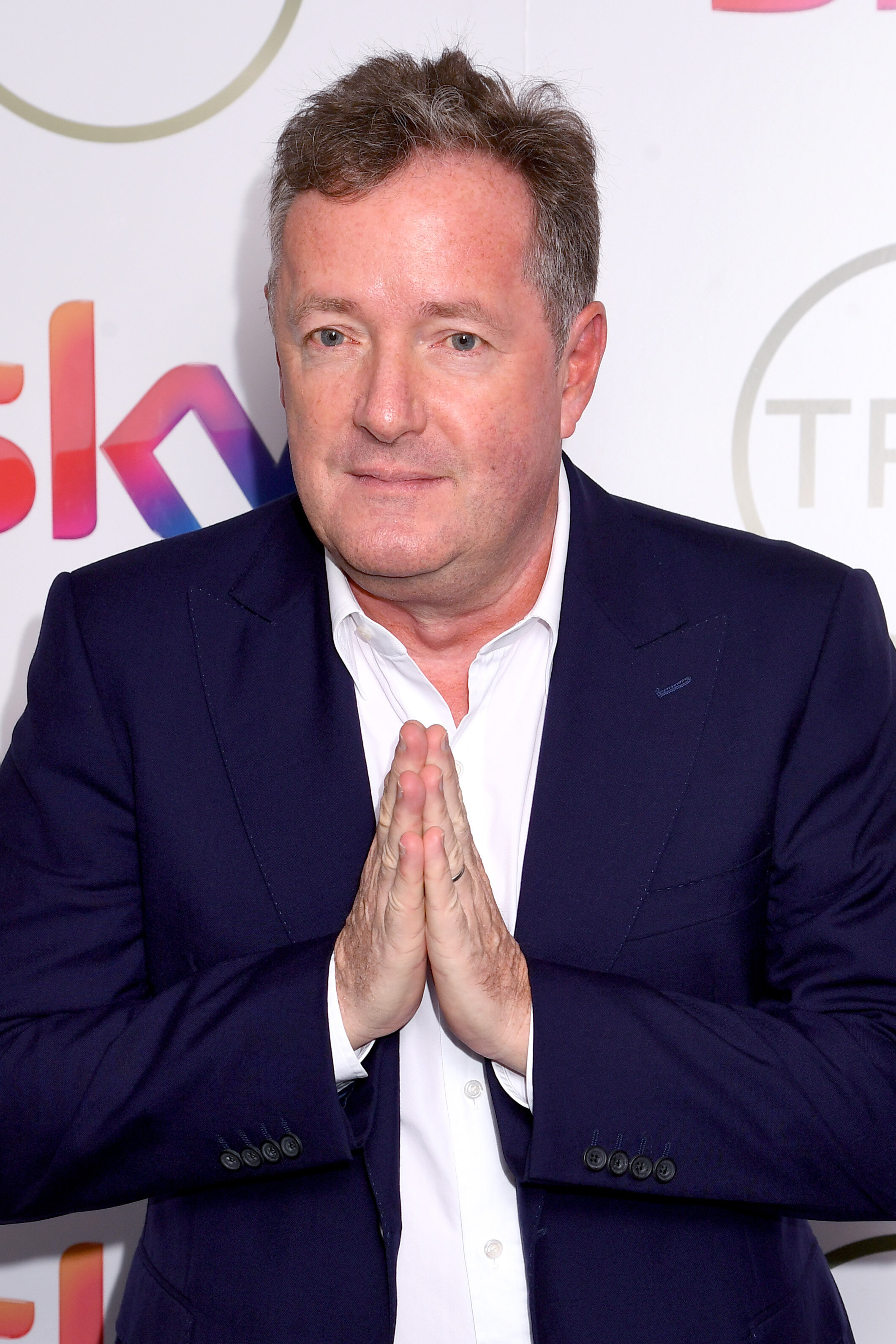 Piers Morgan Hits Back After Being Booed By NTAs Audience