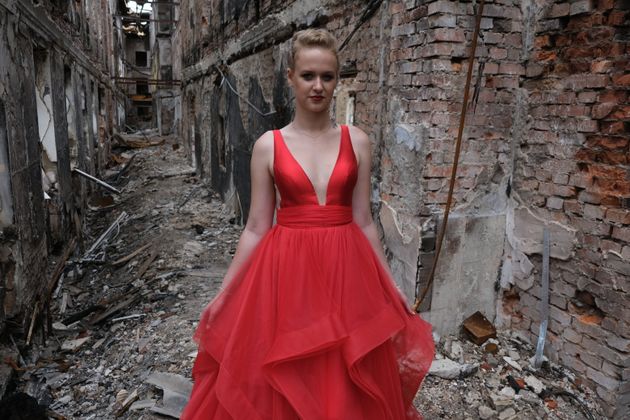 A student wearing her prom dress poses for a photo among the ruins of her school destroyed in a Russian shelling in Kharkiv, Ukraine

Ukrainian High school seniors recently posed for a series of poignant graduation photos, juxtaposing their youth and tentative optimism with the horrifying devastation of war in their homeland.

Photographer Stanislav Senyk told Reuters he wanted to document the “very important story” of roughly 40 students graduating from schools in Chernihiv in northern Ukraine after witnessing the horrors of the war there.

“I saw the children who were there and it was like some kind of surrealism going on,” Senyk said.

“I realised that I could write a very important story at that moment, about schoolchildren who were graduating and who had witnessed the war, and because of that their graduation, their prom, their everything, just cracked,” he said. “It was very important to capture that memory.”

Photographer Stanislav Senyk has used the destruction in the eastern Ukrainian city of Chernihiv as a sobering backdrop for an album of graduating high school students, amid the ongoing conflict with Russia pic.twitter.com/e2GVytwjwC

One of the photos features a group of students huddled atop a tank. Another includes a group of girls in a bombed-out building, with others looking down from the gutted floors above.

The students called the experience difficult — but important.

“We wanted to show that we live in such realities,” Olha Babynets, 17, told Reuters. “We wanted to show our pain, which is there and has never subsided. It was difficult emotionally, but we tried to hold on. And I think we managed to do that.”

In a separate set of photos shot by Abdullah Unver for the Anadolu Agency, Ukrainian students forced to skip their prom posed in their dance clothes in the rubble of their bombed-out school in Kharkiv. 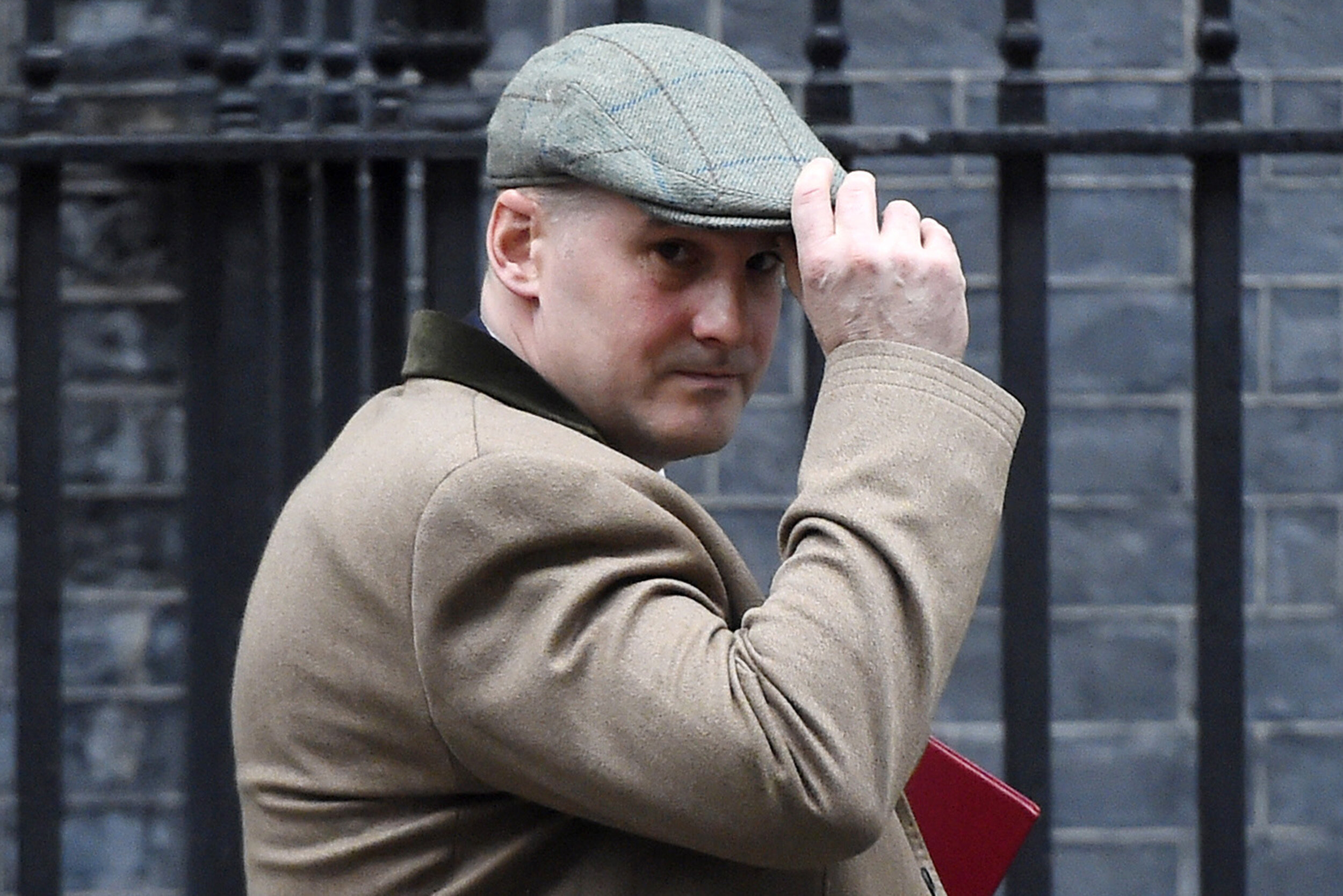 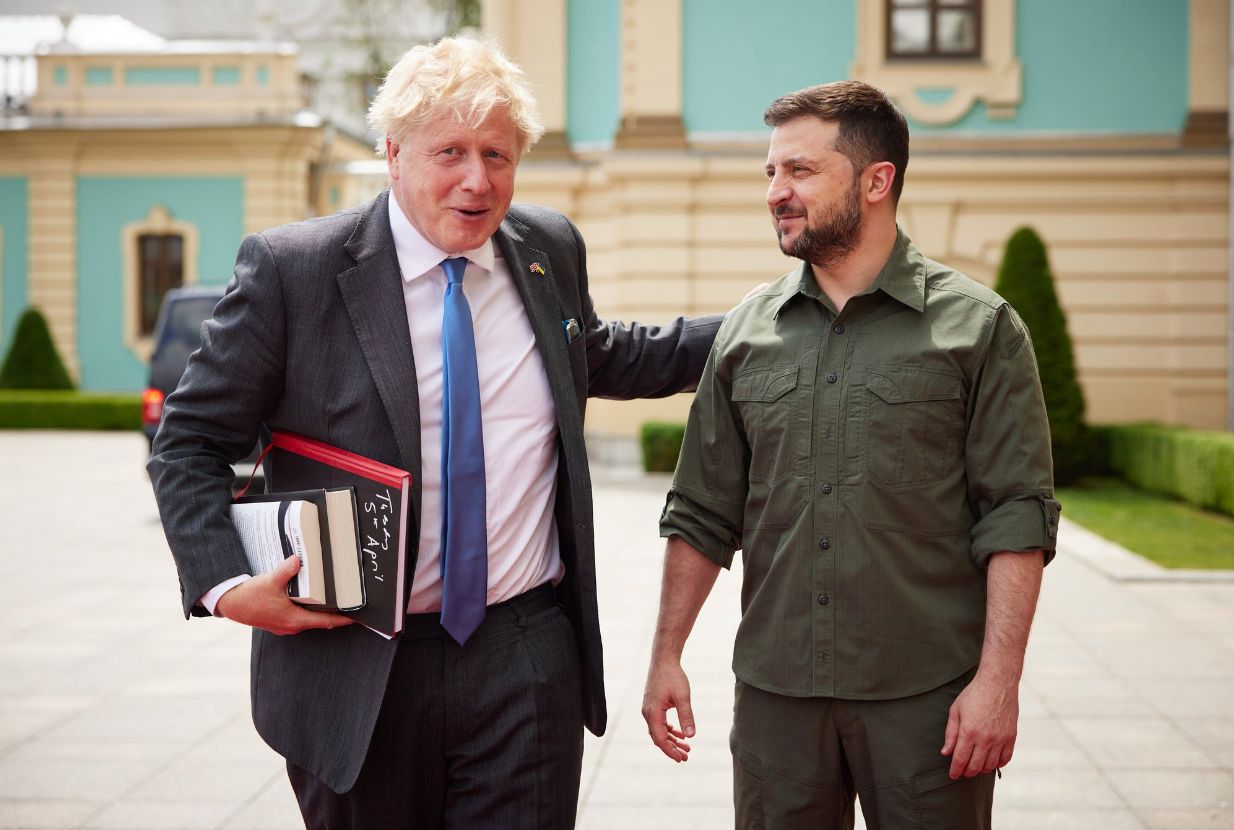 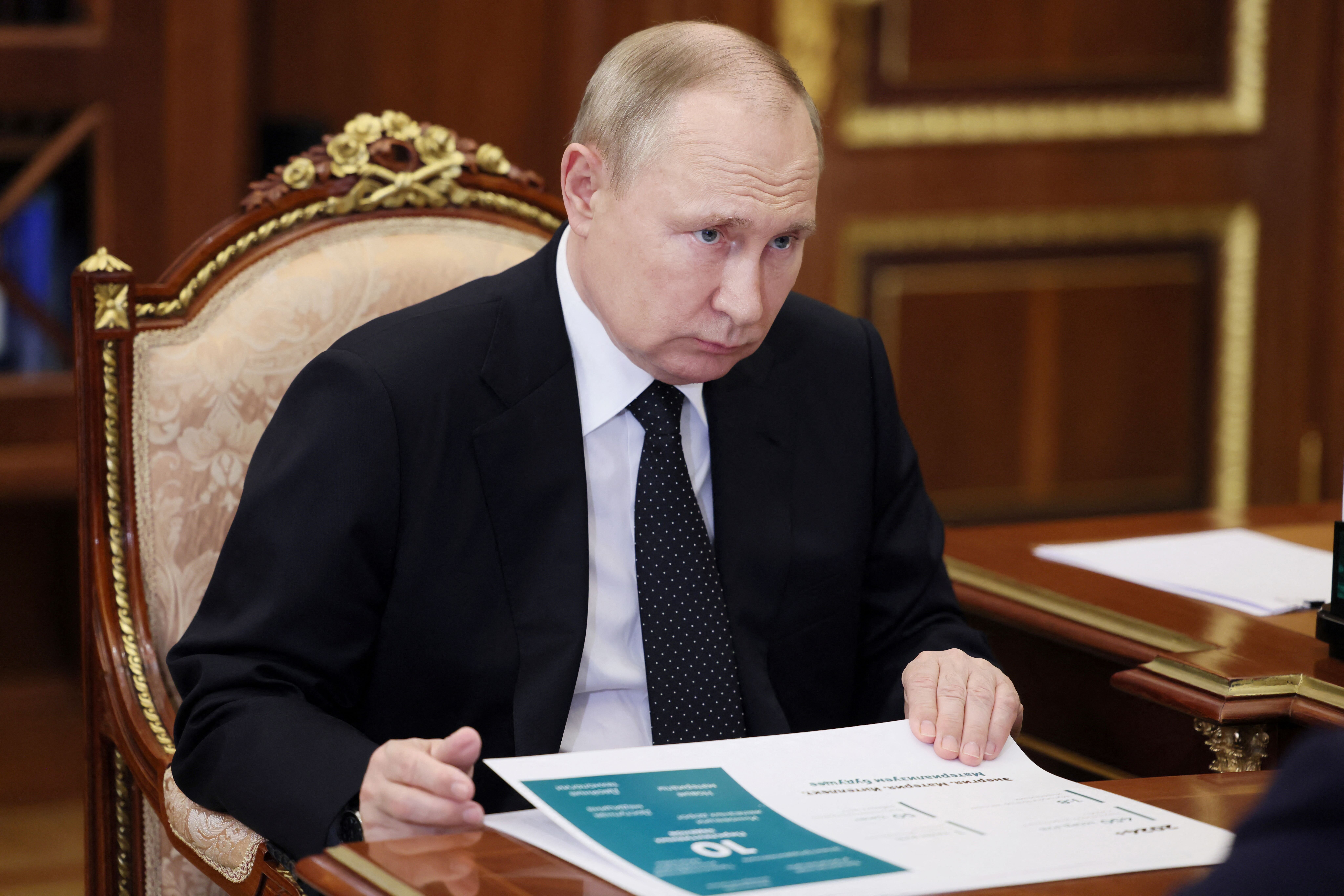