'Consequences you have never seen': How to read Putin's nuclear threats 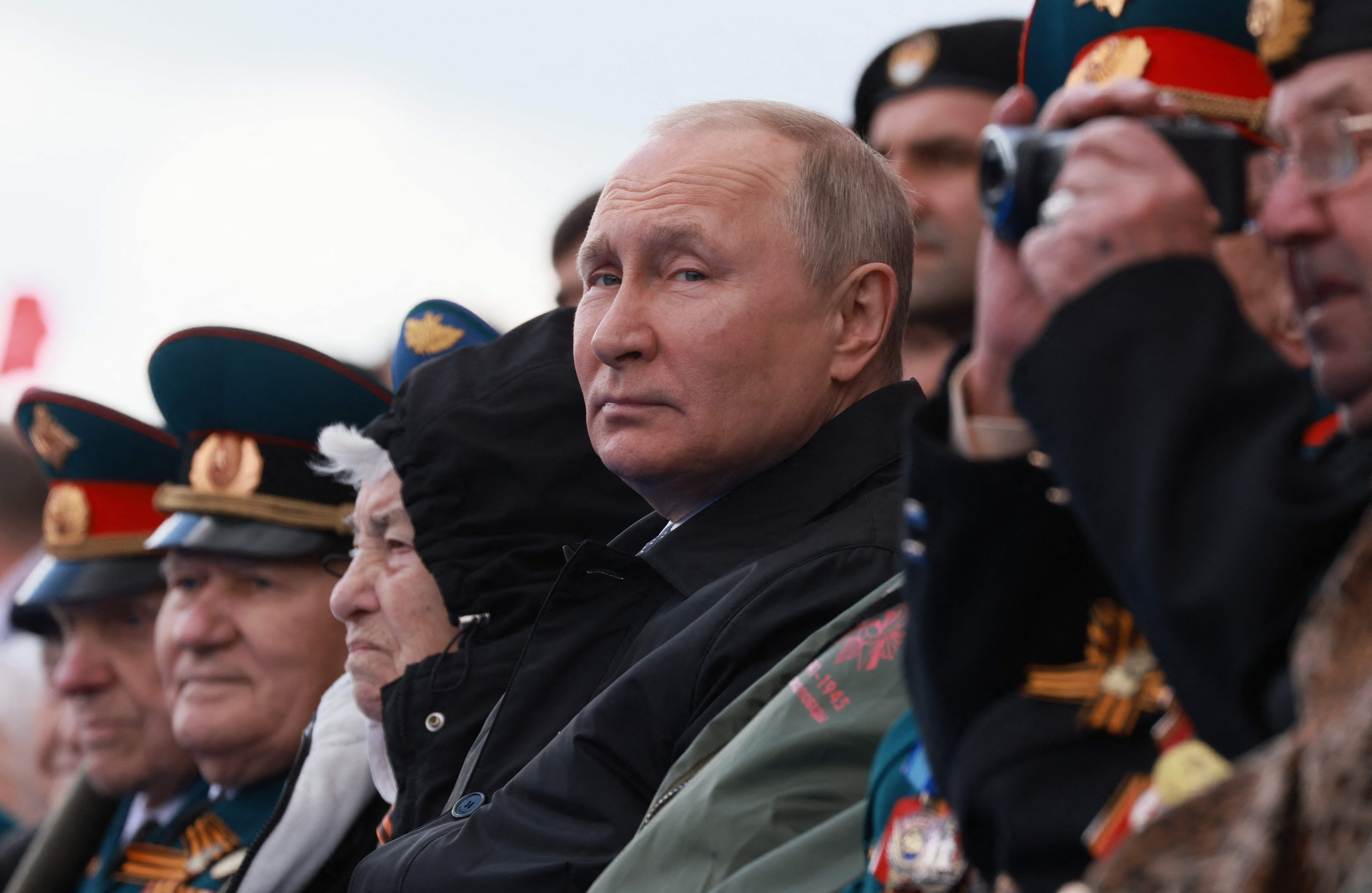