MMA Junkie is on scene and reporting live from Tuesday's Dana White’s Contender Series 39, which kicks off at 8 p.m. ET. 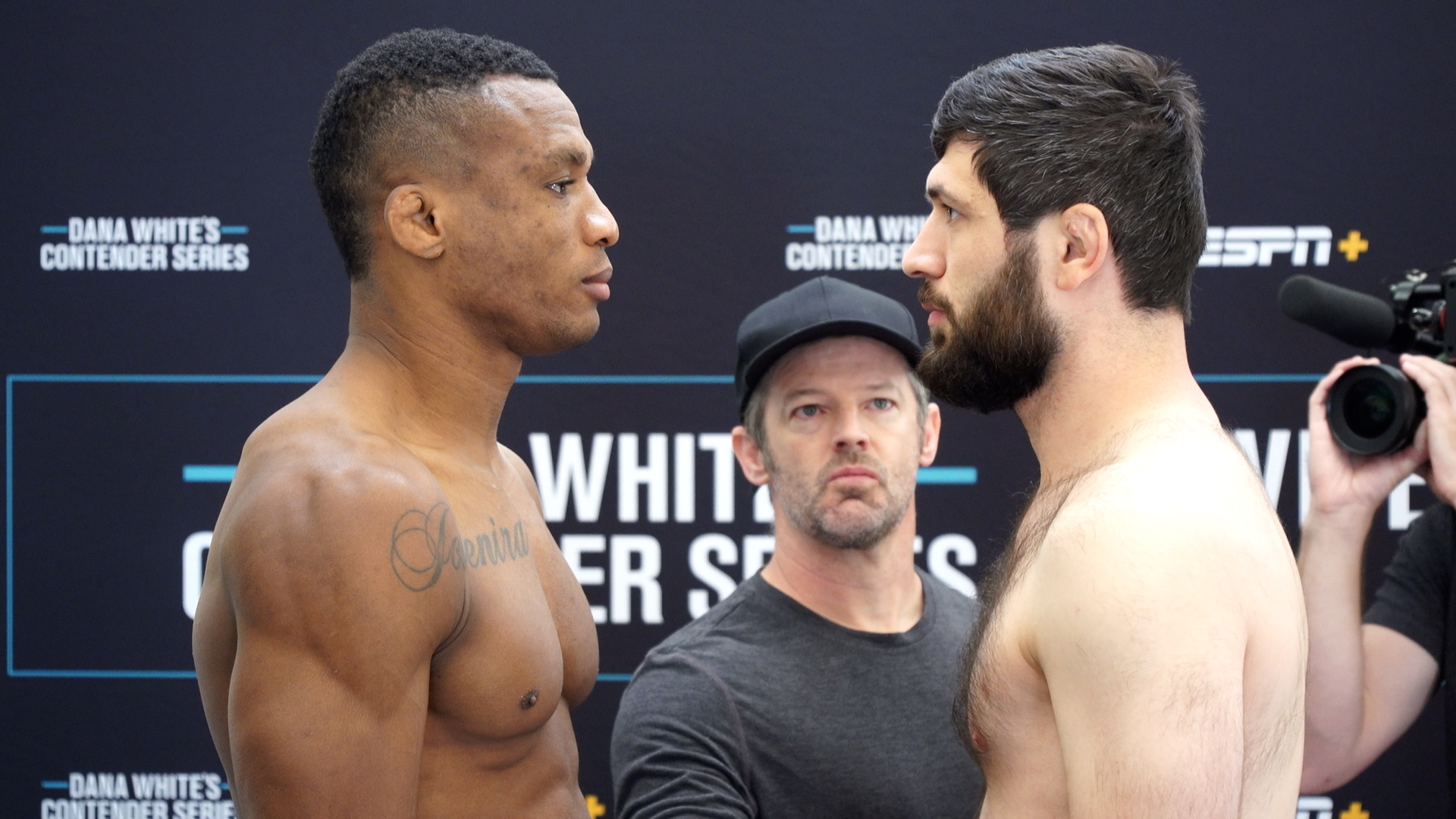