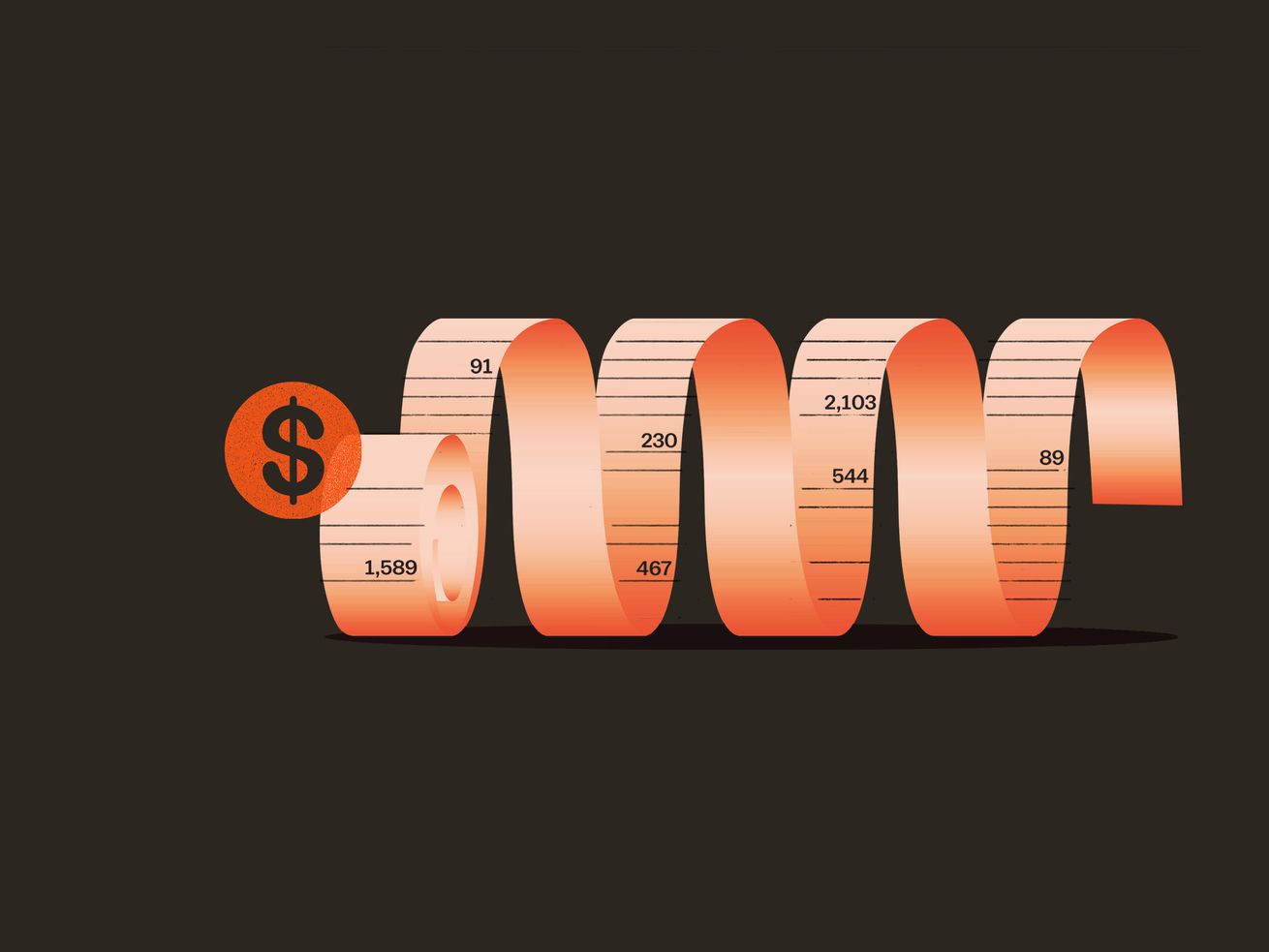 A new study found uninsured survivors of sexual violence were charged an average of $3,673 for visiting the emergency room.

When victims of rape or sexual violence seek emergency medical assistance following an attack, they may be saddled with hundreds or even thousands of dollars in medical bills, a new study published this week in the New England Journal of Medicine found.

These bills can further traumatize victims, the study authors warn, and deter others from seeking professional help. Only one-fifth of sexual violence victims are estimated to seek medical care following an attack.

Researchers affiliated with Harvard analyzed a nationwide data set of more than 35 million emergency room visits in 2019, the most recent year such information was available. Theylooked specifically at visits where doctors billed with codes related to care after sexual assault, and found more than 112,000 such patients. Nearly 90 percent of those patients were female, and 38 percent were children under 18.

When victims of sexual violence go to the ER, there are two kinds of care they’d typically receive. The first is a sexual assault forensic exam, or more colloquially, a “rape kit.” That’s where a medical professional collects evidence from a victim, such as conducting a pelvic, rectal, or throat exam, taking samples for a DNA test, and looking for semen or any other evidence of violent injury.

Under the Violence Against Women Act (VAWA) of 1994, the costs associated with a forensic exam are paid for with public funds, and while survivors are sometimes erroneously billed, the federal law prohibits charging victims for the cost of their evidence collection.

But VAWA does not cover the second category of care — and that’s therapeutic care, or whatever is medically necessary for a person’s health following an attack.

“So for instance, doctors frequently give victims preventative medication for STDs, like antibiotics to prevent syphilis, gonorrhea, or HIV medication if that’s a possibility,” said Stephanie Woolhandler,one of the lead authors of the study. ER physicians may also provide emergency contraception to victims if pregnancy is a concern, and in other cases victims may have vaginal or rectal lacerations that need to be sewn up, other injuries, or broken bones.

The researchers’ findings on the costs of such care are sobering. Uninsured victims, who numbered over 17,000 in 2019, faced out-of-pocket charges averaging $3,673.

For all the roughly 112,800 patients seen for sexual assault who visited the ER that year, charges averaged $3,551, with even higher averages for pregnant patients ($4,553). Insured patients had lower out-of-pocket bills, but how much lower depends on the structure of their insurance plan. Prior research suggests that even those with private insurance paid about 14 percent of their bill on average, roughly $500. “That can be an enormous sum of money given that a disproportionate share of sexual assault victims are low-income women and girls,” Woolhandler told Vox.

The findings, published less than three months following the Supreme Court’s overturn of Roe v. Wade, come as states moveto restrict not only access to abortion but other basic sexual health care treatments, like emergency contraception and drugs used to manage miscarriages.

Samuel Dickman, an abortion provider and lead study author, told Vox that when he used to provide care in Texas (he relocated to Montana in May), he personally encountered patients who came in following sexual attacks who were then vulnerable to catastrophic medical bills. “Texas has the highest uninsured rate in the country, and this research is a start towards quantifying that vulnerability,” he said.

The vulnerability isn’t limited to the uninsured, though. Dickman recalls one of his former patients who had been raped and became pregnant, and was seeking an abortion. “She was on Medicaid, and under the Hyde Amendment, rape victims should have had that procedure covered but Texas has made it so hard that we were looking at charging this victim more than $1,000 out of pocket,” he said. “Those charges were just shocking to her, and on top of having just been raped, frankly, it was haunting.”

The study authors are urging policies that ensure affordable access to all essential medical services — including abortion and emergency contraception — “for survivors of rape, and for everyone else who needs that care,” said Dickman.

One option they suggest in their paper to help survivors of sexual violencewould be to expand VAWA to cover therapeutic services, not just evidence collection. Woolhandler told Vox that that would be “a step in the right direction” but that ultimately more comprehensive reform, including universal health care coverage, is needed to eliminate barriers.

“Sexual health care is health care and we, like other developed nations, ought to be making all health care free at the time of use,” Woolhandler added. “In a post-Roe world, an unwanted pregnancy can mean an unwanted childbirth, and so the government has the power to force you as someone with a vagina to bear all the consequences of your attack, not just a $500 or $3,000 medical charge, but you have to also bear this child. It’s frankly outrageous.”

Paying greater attention to privacy concerns of survivors, the study authors urge, is also paramount to ensuring victims feel they can seek the care they need. “Emergency department charges may discourage the reporting of rape and seeking of medical care for both short-term and long-term sequelae of sexual assault,” the NEJM study states. “Incurring such charges may further harm survivors — even those with full insurance coverage — by serving to disclose a potentially stigmatizing event to parents, partners, or employers.”

Dickman said there’s no reason we couldn’t have a system where every individual has their own insurance card that entitles them to private care. “I’ve seen insured patients say they’ll pay for their care out of pocket even if that means they’ll have to skip rent or groceries, because they can’t have that kind of disclosure to their family or employer about abortion or sexual assault,” he said. “If you’re a minor seeking emergency room care, there’s a good chance the primary insurance policy holder will be getting a list of what services you received, and very plausibly, that person could be the person who committed the assault.”

Woolhandler said some of the privacy concerns stem from private insurance, because insurers are entitled to know what procedures were done and diagnoses made. “Part of the thing with single-payer is hospitals don’t send bills,” she said. “In Canada, hospitals get a lump sum that they use to pay all their operations; presumably, there’s a record at the hospital about who you are and your [medical] record, but it doesn’t have to leave the hospital.”

“We need to not tie people to their jobs or their family members in terms of medical care,” added Dickman. “It’s just a crazy way to structure a system.”