Here's what you need to know about two of the year's most enticing TVs. 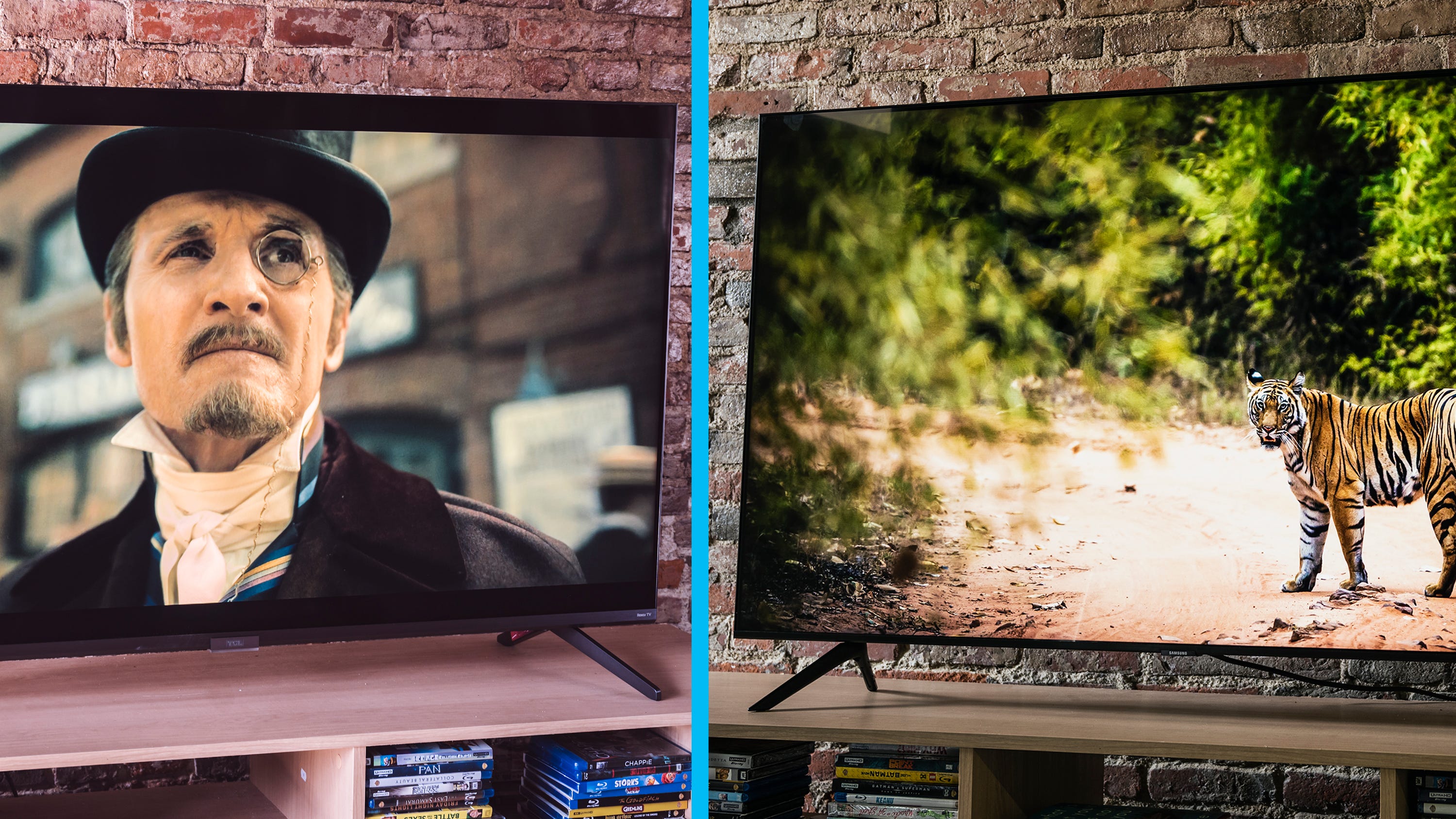