A Lego designer talks about designing spaceships and collaborating with NASA 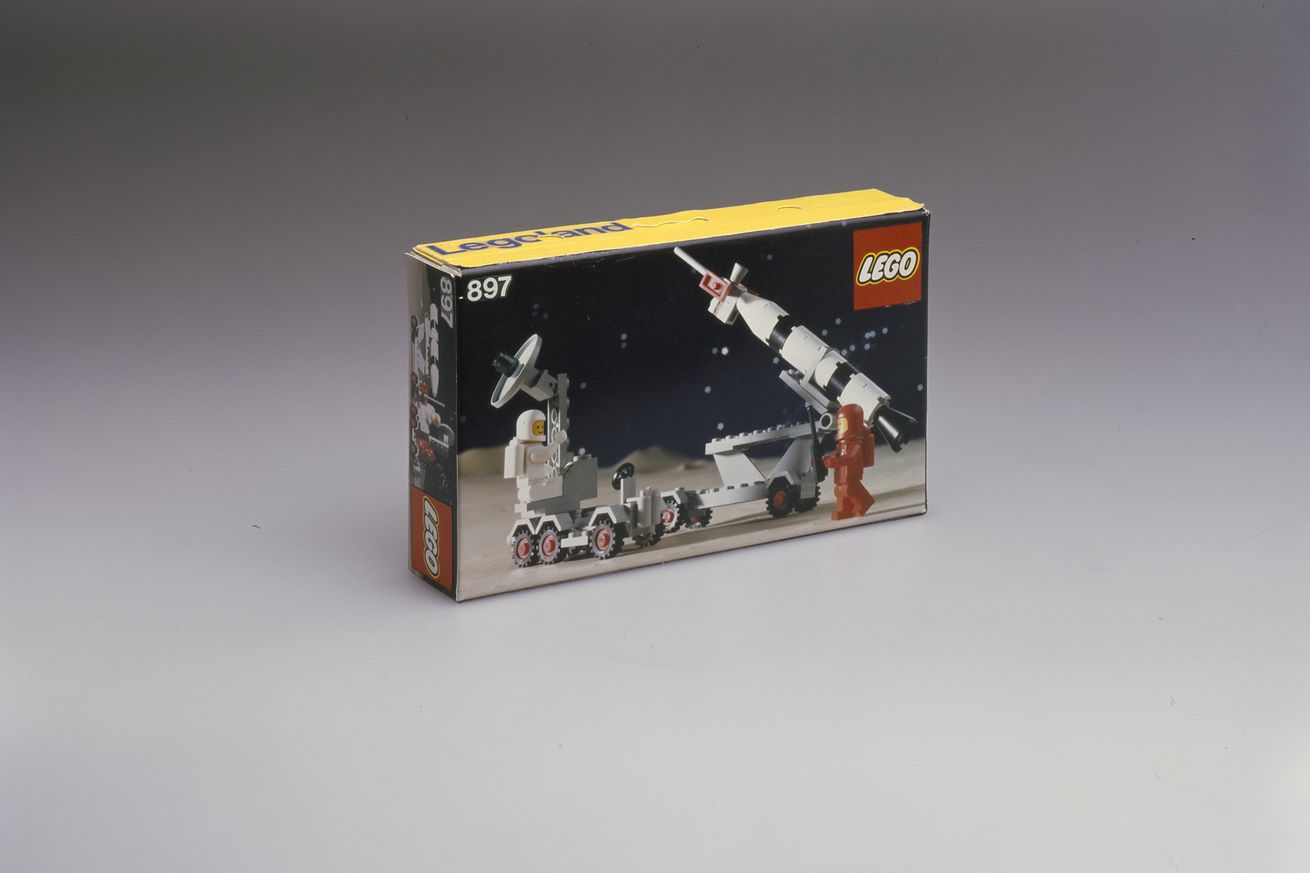 In 1978, Lego launched the first sets in its line of space toys, almost a decade after the Apollo 11 mission landed on the Moon for the first time. Since then, the company has consistently released sets featuring spaceships, astronauts and lunar bases, including detailed sets that draw on the hardware from real space missions.

The Verge spoke with Lego designer Simon Kent recently, who explained that he and his colleagues recently visited with NASA engineers and personnel to compare their toys against the real spaceships, rovers, and space stations currently in operation today. “Across the company, space is such a big theme, that we can tap into it in many different ways, whether its a plaything like Lego City, or a display model that goes into the fine details of the spacecraft’s design,” like the recently-released Apollo 11 Lunar Lander.

“Space is a theme or subject that appeals to kids and adults alike,” Kent explained, “there’s always this sort of need for kids to have space toys to pique that interest.” He noted that over the last four decades, Lego has explored many corners of the universe, from more fantastical sets about aliens, space police, or martian colonists, to more some of the more realistic sets that he and his team are responsible for with the company’s Lego City sets.

He says that in 2019, they’re continuing in this tradition “with a more and more realistic picture of actually what what space agencies like NASA are thinking of doing in the near future.” As such, the company’s latest releases include some fairly realistic-looking playsets: There’s a deep space rocket and mission control, a modular space station, space shuttles, a rover, and more. These sets aren’t exactly like what is currently fielded by NASA and various private companies. There’s “a sort of artistic twist that we tend to put on these themes, where we don’t want to focus necessarily on the pasts; we want to be relevant and future-looking. So we’re looking into what might be launched into space in the next few years.”

The design for the sets started out with a timeline for what might be coming in the next couple of years, and what vehicles are out there, and building something similar. Kent says that they want to “support the stories that kids hear at school or in the media about space agencies like NASA the European Space Agency of SpaceX.”

As such, Kent and his team recently traveled to NASA to gather some inspiration for their latest and upcoming sets, looking at its facilities and some of the projects that they were working on. “The irony is that the stuff we thought pushed the far-future a little too much, when we saw what they were exploring, we were taken aback that they were doing a lot of this stuff already.”

Kent noted that the trip yielded some cool insights that allowed them to make some of their sets more realistic. One such example appears on the Deep Space Rocket and Launch Control set: they included a small vehicle with four, independent wheels, inspired by an experimental rover, and after learning that white paint adds a lot of weight to a rocket, opted to change the color to orange to show that it’s unpainted. Another instance was with the Lunar Space Station model: Kent says that they changed the color of the handrails to better reflect what’s used on the space station. They also incorporated a wide range of characters into the sets, showing off the huge number of people that it takes to support a space mission, from engineers to administrators, scientists, trainers, and more.

Those little differences help provide a bit of an educational aspect to the sets. By adding a bit of realism to the sets, they’ll provide a way for kids to get interested in science and space. They already know that they’ve done that. Kent said that when they visited Mission Control at the Johnson Space Center, “nearly all of them had Lego space stuff on their desks,” and that many were inspired by the toys they played with as kids. Hopefully, the latest crop of Lego toys will inspire the next generation of rocket scientists and astronauts.