AI solves Rubik's cube in under a second 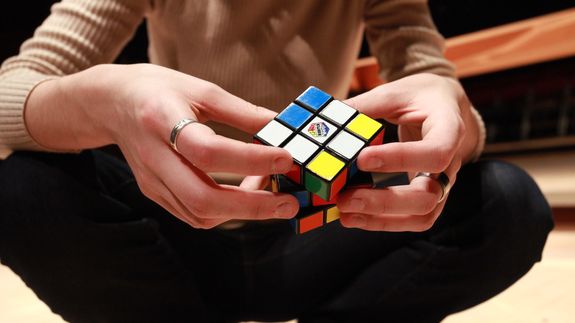 If civilization as we know it ends at the hands of artificial intelligence, at least we know those hands are really good at solving puzzles.

Researchers at the University of California, Irvine programmed a machine learning algorithm that can solve that most beguiling of human puzzles, the Rubik's cube, in less than a second.

That's all well and good, but robots have been solving Rubik's cubes for a while. What makes this one special is that it learned how to do it by itself, "without any specific domain knowledge or in-game coaching from humans," according a press release from the university. Read more...