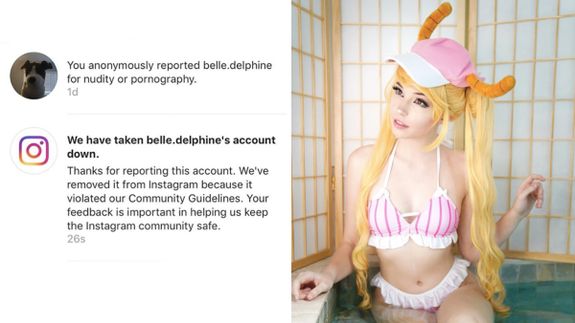 Several people are taking credit for the takedown, though its likely anyone who reported the account received a message saying it was removed. Read more...