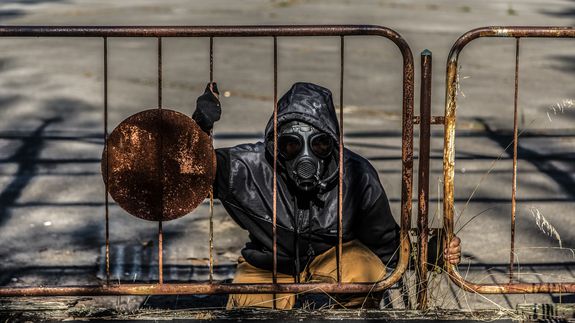 The massive television phenomenon Chernobyl will be hitting Blu-ray and DVD on 29 July, 2019. Pre-orders are live from today and you can pick up the unmissable series for £14.99 on DVD or £19.99 on Blu-ray from Amazon.

Created by Craig Martin, the show explores the Chernobyl nuclear power plant explosion in 1986, and stars Jessie Buckley, Jared Harris and Stellan Skarsgård. Through the guise of a historical docudrama, the show captures the horrendous aftermath of the most catastrophic nuclear accident in history.  Read more...