Were you forwarded this email? Sign yourself up here. We have many other free email newsletters on a variety of other topics. Browse the full list.What We’re Following Today

Here’s what else we’re watching: 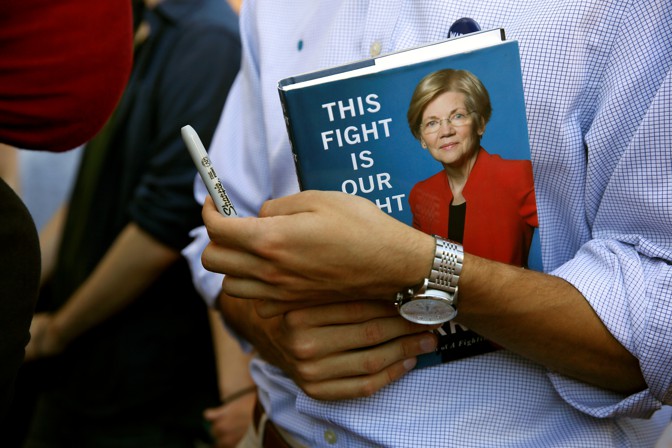 ‘She Would Throw Herself in Front of a Bus for Us’: Over the weekend, roughly 4,000 people descended on Philadelphia for Netroots Nation, an annual conference for progressive activists. They already know which candidate they want for president. And they’ve got a surprising second choice.

All About That Base: President Donald Trump rejected during a press conference today the idea that his tweets over the weekend about several congresswomen were racist, and Speaker Nancy Pelosi announced that the House will move to formally reject Trump’s comments by passing a resolution. What if Trump took his own advice to “help fix the totally broken and crime infested places from which [he] came?” asks Yoni Appelbaum. (Back to Queens, that is.)

The Future of the ACA: The outcome of an ongoing Texas lawsuit may blow up the Affordable Care Act as we know it. The core argument here hinges on the removal of a tax penalty for not having health insurance. One law professor contends that these judges who may end up deciding the future of health coverage in America profess “judicial modesty,” but “are activists to the core.”

Democracy vs. Authoritarianism: The 2020 Democrats have found their battle cry against Trump, writes Uri Friedman: “The defining struggle of our time is between the forces of democracy and authoritarianism, they say, and the leader of the land of the free has strayed into enemy territory.”

A Big Sleeper Issue: One might think a problem that affects so many people across the country—the lack of affordable long-term personal care for older people—would become a major political issue. So far, though, it hasn’t. 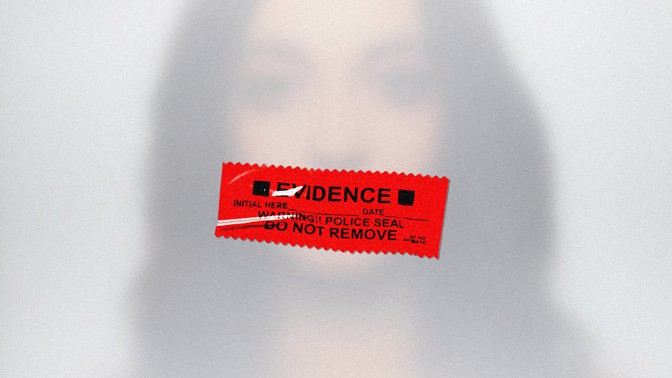 “This is the question that haunts every advocate, researcher, and enlightened detective or prosecutor I spoke with: How many rapes could have been prevented if the police had believed the first victim, launched a thorough investigation, and caught the rapist? How many women would have been spared a brutal assault?” → Read the rest

Ideas From The Atlantic

Trump Tells America What Kind of Nationalist He Is (Adam Serwer)
“If these women could all trace their family lines back to 1776, it would not make them more American than Trump, a descendant of German immigrants whose ancestors arrived relatively recently, because he is white and they are not.” → Read on

Trump Is Baiting Democrats (David Frum)
“Trump is determined to make it impossible for Democrats to act on Pelosi’s knowledge—to break the discipline Pelosi has imposed on her party and to empower the Democrats who want to win Twitter today, rather than win the White House in 2020.” → Read on

Joe Biden Stops Playing It Safe (Peter Beinart)
“For the first time, he looked like a candidate willing to make a direct and substantive case that his centrist instincts are preferable to the party’s recent leftward tilt.” → Read on

What Else We’re Reading

‣ Their family bought land one generation after slavery. The Reels brothers spent eight years in jail for refusing to leave it. (Lizzie Presser, ProPublica)

‣ Huge turnout is expected in 2020. So which party would benefit? (Nate Cohn, The New York Times) (