Google takes on Apple Arcade with its own $4.99/month subscription service 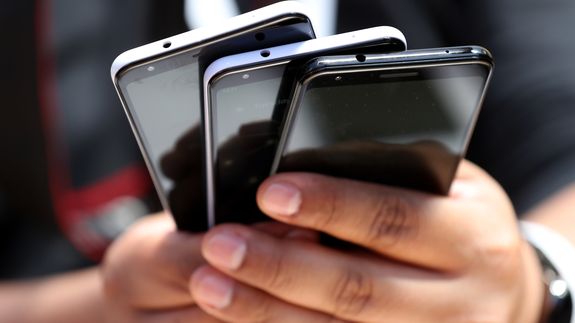 Just days after the debut of Apple Arcade, Google has also revealed a new subscription service for mobile games.

It's called Google Play Pass, and it's available to Android users in the United States now for $4.99 a month, the same price as Apple's monthly offering. (Google is also offering the first year of the service for a promotional price of $1.99 a month for a limited time to new sign-ups.)

Notably, Google is taking its subscriptions a step further than Apple. Though Google Play Pass doesn't have any exclusive titles, it will include apps that aren't mobile games. Popular apps like AccuWeather and selfie-editing app FaceTune will also be offered as part of the service.  Read more...