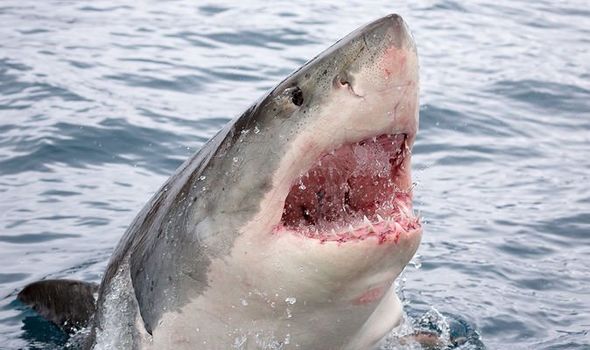 A GREAT white shark photo has gone viral after a surfer had a shocking close encounter off the coast of Massachusetts.