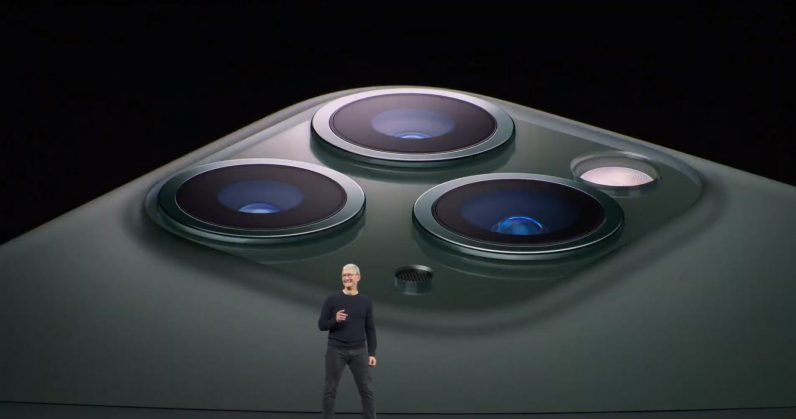 If you asked reviewers about the best camera on a phone last year, chances are that Apple’s phones might not feature in the top three. Google’s Pixel 3 and Huawei’s duo of P30 Pro and Mate 20 Pro ruled the charts with their versatile camera setups, and the ability to take stunning pictures in low light. With its new iPhones, Apple’s trying to rectify that. Let’s take a look at the camera specifications of the new devices first: iPhone 11: Rear camera: 12-megapixel wide sensor with f/1.8 aperture + 12-megapixel ultra-wide sensor with f/2.4 aperture, 120° field of view Front camera: 12-megapixel…

This story continues at The Next Web