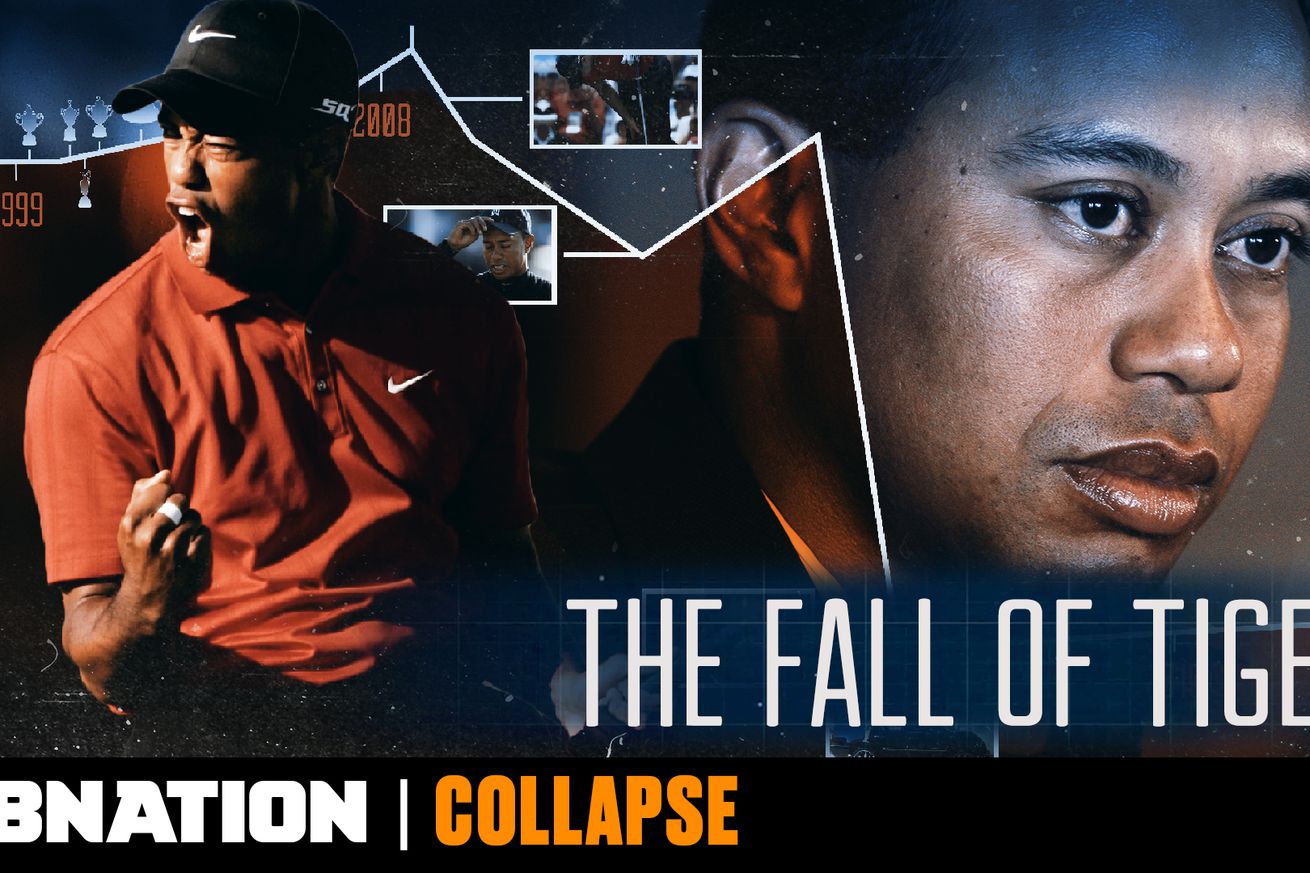 On April 13, 1997, Tiger Woods became the youngest golfer ever to win the Masters but it was only the beginning of what would become a reign of dominance never seen before in the sport. The time he would spend at number one is unparalleled, ranking first in the world for over 260 consecutive weeks on two separate occasions. No other golfer has ever spent even 100 consecutive weeks ranked number one.

But the focus of diehard and casual fans alike has always been his chase for major championships. In a nine year span from August 1999 through 2008, Woods won 13 majors. The only man alive with more than eleven in his career is Jack Nicklaus, the career leader in major wins with 18. What many consider his greatest championship, however, came at the 2008 US Open.

Tiger had entered the final round with a one shot lead but dropped three shots on the opening holes and lost the lead to Rocco Mediate. On the 18th hole, he needed a birdie to tie it and send it to a playoff. He put it on the green with a beautiful approach and then sunk a now iconic putt.

Tiger and Mediate played another 18 holes to a tie. Then in sudden death, Tiger just missed a birdie and tapped in for par. Mediate’s par putt was off and Tiger claimed his 14th major Championship.

With 14 major wins under his belt, the countdown clock began, it was inevitable that Tiger would break Jack Nicklaus’ record of 18 majors. But just like frozen soup in the microwave, time keeps getting added to the clock and eventually you find yourself wondering, will it ever be done?