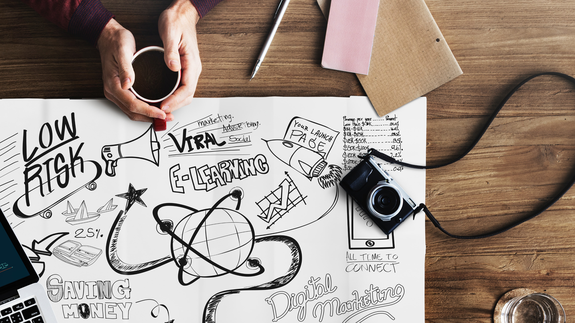 TL;DR: Become your own boss with this entrepreneurship training bundle — just $39 in the Mashable Shop.

Pivoting from traditional employment to being a freelancer is good in theory, but it's not as easy as what others make it out to be. Sure, you'll get to manage your own schedule and do what you love every day, but you will still need a lot of guidance if you want to survive on your own.

And you can get that from this online class on how to become a solopreneur. Comprised of 10 courses, this bundle lets you in on what you need to know to build a self-employed empire from scratch — and it will only set you back $39. Read more...