Lyft will add NYC subway and bus directions to its app 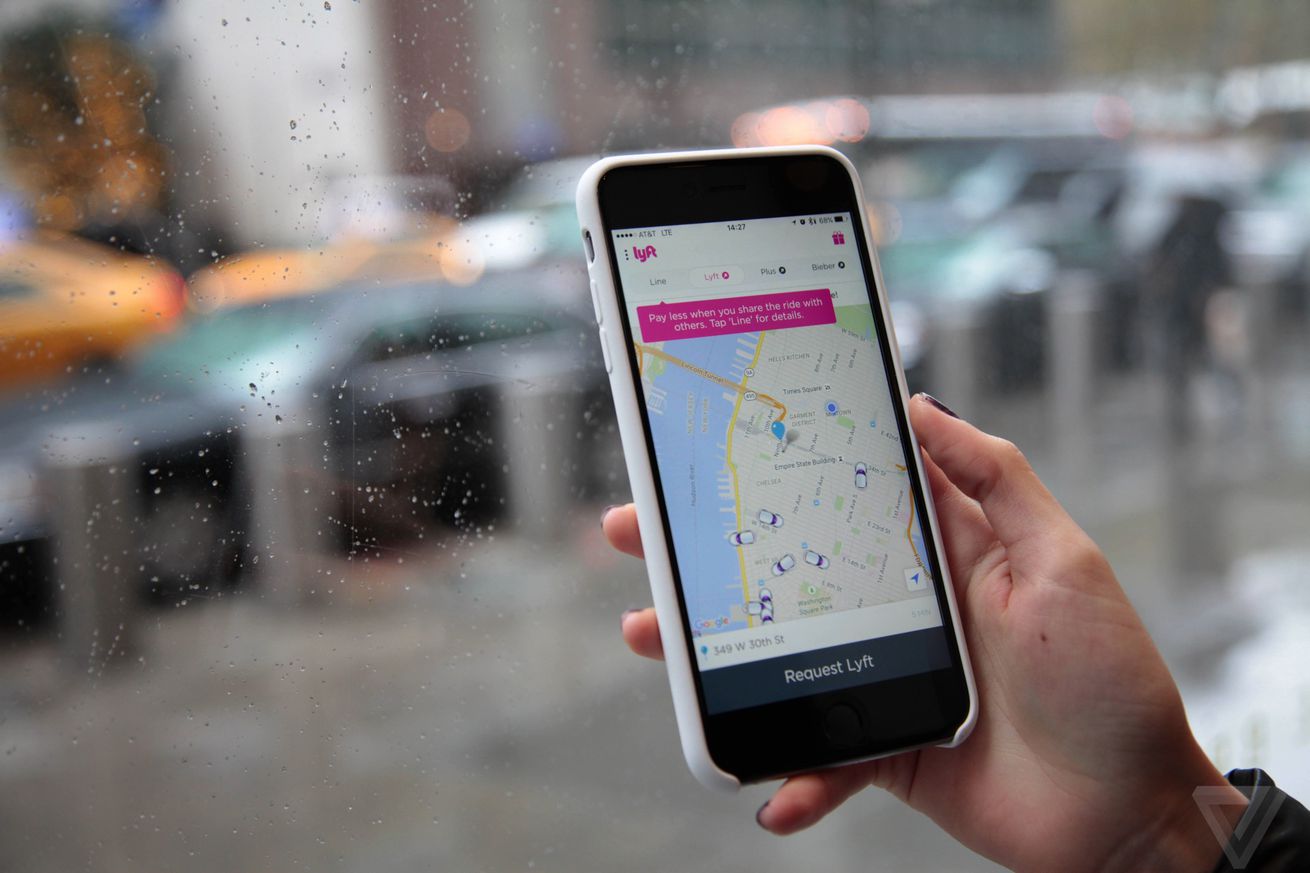 Lyft is adding New York City subway directions to its app in the latest bid by the ride-hailing industry to make peace with public transportation.

The rollout of transit directions in the app will take place over the next several weeks, according to Bloomberg. With the update, Lyft’s app will show users subway stations and bus stops, as well as docks for Citi Bike, the bike-share system owned by the ride-hail company. The features are designed to keep users in the app rather than switching to a different product for public transportation directions.

All New York users will receive the updated app by the end of September. In addition to subway and bus information, Lyft customers will also see commuter rail options like Long Island Rail Road, Metro North, New Jersey Transit, and more. The app only offers directions, though, and not the ability to purchase fares or tickets.

Lyft is closer to its goal of becoming a multi-modal, one-stop shop for all urban transportation

Lyft recently started allowing its users to reserve and pay for Citi Bike in its app. The addition of more features and modes of transportation brings Lyft closer to its goal of becoming a multi-modal, one-stop shop for all urban transportation. It also risks leaving the app looking cluttered and difficult to use.

Lyft’s relationship with public transportation has had its ups and downs. In 2017, the company rolled out a shuttle bus service that sounded to most people like public transportation and spurred a round of jokes about the San Francisco-based company thinking that it has “invented the bus.” Lyft has also taken flack for its advertisements in New York City’s subway stations that implore people to ditch the MTA and take a car instead.

The news comes at a time of tension between Lyft and New York City. In April, the company said it would stop accepting new drivers onto its platform in response to new rules designed to curb the explosive growth of ride-hail companies. In January, Lyft sued the city to block the new wage rules, arguing that they would create an uneven playing field and would ultimately mean their own drivers would be paid less. A state judge threw out the case in May.