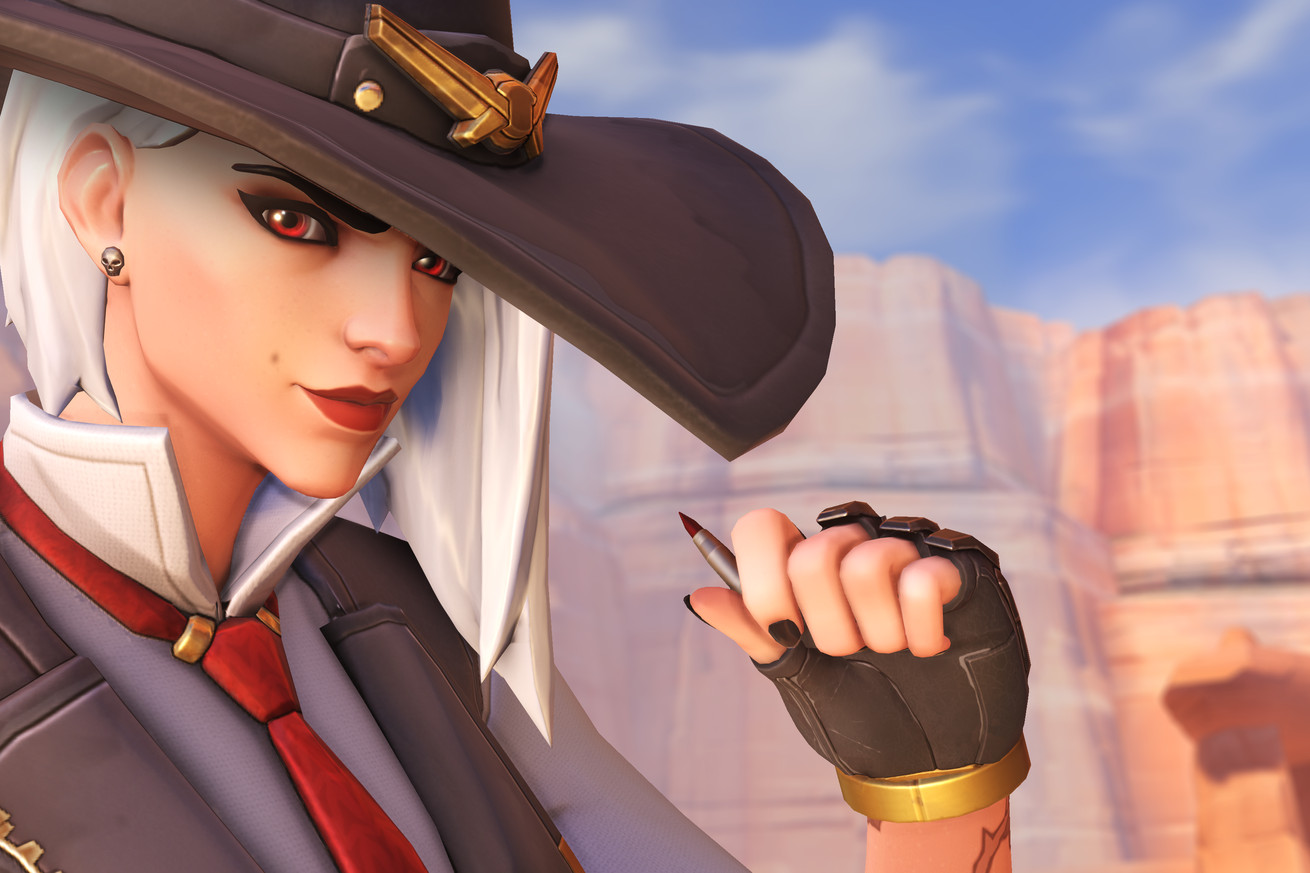 Overwatch players all know the feeling: you’re in a match with random people, and no one wants to play support. With only a few seconds to make a choice, you’re stuck taking on a role you don’t enjoy or feel comfortable playing, just so your squad has a chance at winning. It’s something that has plagued the hero shooter for years, but it looks like developer Blizzard finally has a solution.

Today, the company is announcing role queue, a feature that lets you choose what kind of character you want to play as — whether that’s support, tank, or damage — before heading into a match. Blizzard says the new feature is designed to “create an environment that fosters teamwork and encourages players to bring their very best to every match.” 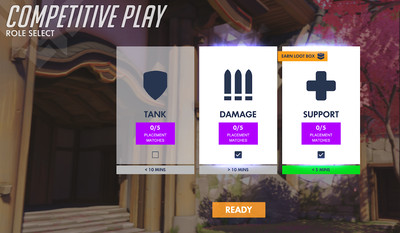 Essentially, there will be three different queues for getting into a game, representing the three character classes. And Blizzard’s matchmaking system will then pair two of each role for a squad of six. This means that wait times may be different depending on what character you want to play as. For those who play Overwatch in competitive mode, there will be new, separate skill ratings for each role. Blizzard will also be updating some characters so that they fit more snugly into their particular class. Brigitte, for instance, will have increased healing abilities, but won’t be able to sustain as much damage, making her more of a true support hero.

According to Blizzard, the new feature is meant to “improve match quality, give players more control over their gameplay experience, and provide more positive social experiences between teammates.” But it also appears to be a reaction to the current dominant meta-game in Overwatch, known as GOATS, which favors team compositions made up of three tanks and three support heroes. It can be a bit of a drag, as damage heroes like Tracer and McCree are some of the most fun in the game. But with a forced 2-2-2 team composition, this shouldn’t be an issue anymore.

GOATS has been a particular problem for the professional Overwatch League, as it leads to attrition-heavy matches that aren’t always very exciting to watch. That, too, will be changing. Blizzard says that starting with OWL’s fourth stage which kicks off on July 25th, teams will be locked into using the same 2-2-2 formation, ensuring that damage-dealing characters will be in the spotlight once again.

Role queue is launching today in Overwatch’s public test realm, or PTR, on PC, and will be coming to all players as a beta as part of patch 1.39 later on. It marks the second major update for Overwatch this year, following the creative Workshop mode.