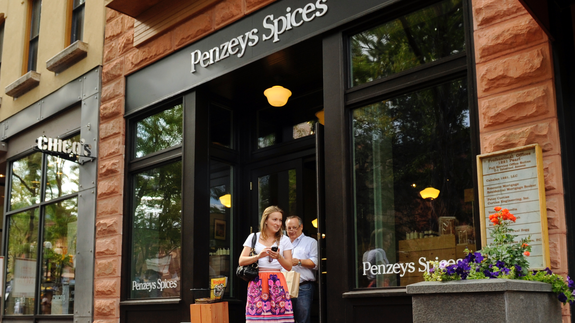 Proving once more that our current timeline is the most crazy one possible, a popular Midwestern spice company is second only to President Donald Trump in spending for impeachment ads on Facebook.

According to data pulled by political ad agency Bully Pulpit Interactive, and shared via Axios, Wisconsin-based spice producer Penzeys Spices spent $92,000 on ads related to Trump's impeachment between Sept. 29 and Oct. 5. (This was following the release of the White House memo on the whistleblower's report.)

Maybe I've been out of the loop and completely missed this but the second-biggest advertiser for impeachment ads on Facebook has been a spice company? pic.twitter.com/MwWw03hUz0