The Roadblocks to European Fintech Expansion 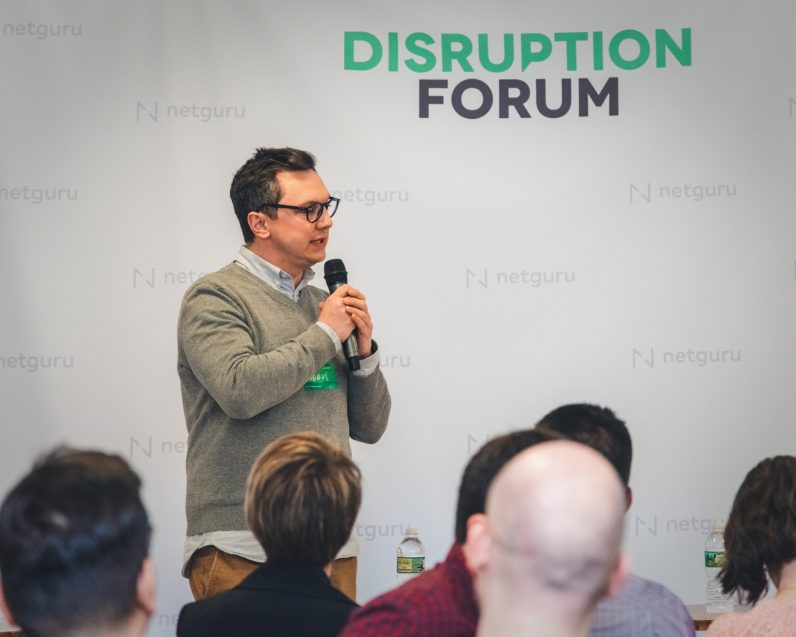 “The US market is vast. There are a lot of consumers in the US that use outdated technologies, and from that perspective we see huge potential here [in the US],” announced Nicolas Kopp, US CEO of N26, during a panel at Netguru’s Disruption Forum. Over the past few years, the fintech industry has started to prove that it can be a driving force to disrupt the financial services sector. Banks now have serious competition from tech-forward lending companies, transfer startups, personal finance and investment apps, and non-traditional banks. The majority of this activity has come from fintech companies in Europe.…

This story continues at The Next Web