The Ultimate Ears Megaboom 3 is on sale for $30 off 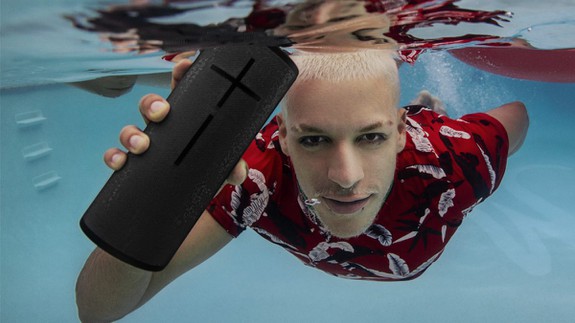 With the Jonas Brothers, Tyler the Creator,  Lana Del Rey, and more all set to release music this summer (plus the BTS and Halsey song that will never die) you're gonna want (need) a speaker that can be brought with you everywhere.

Ultimate Ears is the brand to buy when it comes to durability and portability, immediately recognizable by the sleek cylindrical shape that offers 360-degree sound. You were probably already considering buying one, so here's your sign: The Ultimate Ears Megaboom 3 is on sale for $30 off at Amazon, making it just $169.99. With Prime shipping. Oh yeah.

SEE ALSO: You can now get 3 months of Amazon Music Unlimited for free — here's how Read more...