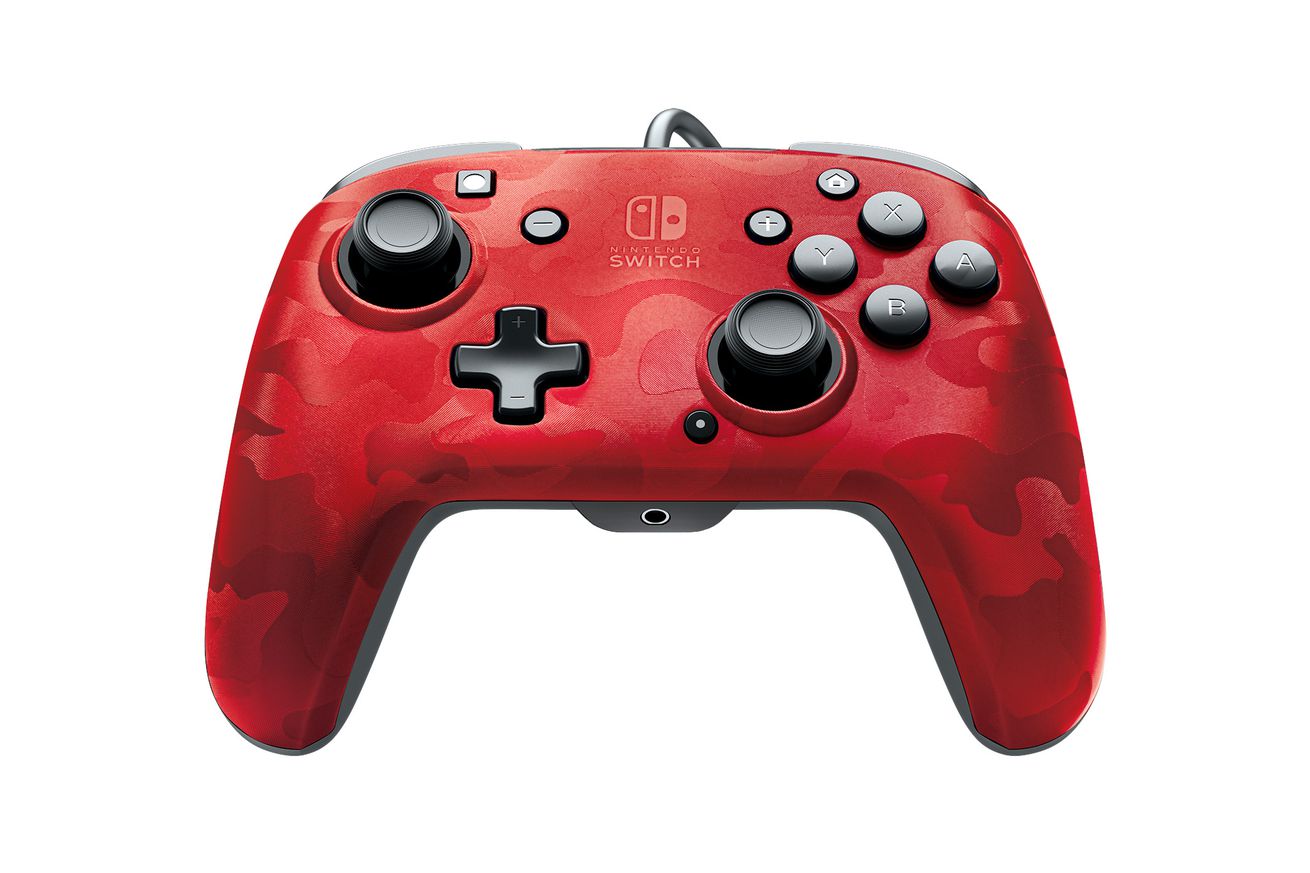 The Nintendo Switch is a bit lacking in the accessory market, and that means a lot of the deficiencies that came baked into the first-generation version of the product aren’t really getting addressed in a timely fashion. We’re talking features like Bluetooth headphone support and, in the case of controllers, something as simple as an 3.5mm audio jack. Thankfully, we’re starting to see the Switch’s third-party ecosystem become more robust, and a new product from peripheral maker PDP seeks to address that audio problem head on.

The company, which makes a wide-ranging set of low-cost gaming accessories, has a new gamepad called the Faceoff Deluxe Plus for the Switch that comes with a 3.5mm jack built in. It’s a wired controller, so it’s channeling audio via USB directly to whatever headphones or headset you have plugged into the controller itself. According to PDP, the device can handle both game audio and in-game party chat, seemingly a first for the third-party Nintendo accessory market. Even 8bitdo’s recently announced SN30 Pro+ doesn’t have a headphone jack. 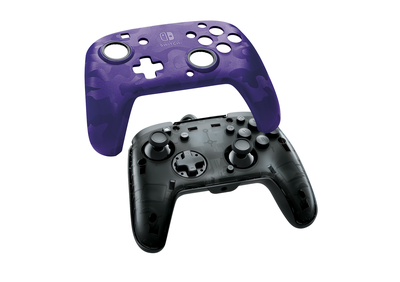 PDP is also claiming its controller is the first “officially licensed by Nintendo product to feature integrated in-game chat and premium game audio,” so that’s a plus. Unfortunately, there’s a bit of a catch. According to YouTuber Kevin Kenson, who demoed the device for a recent video on his channel, the Faceoff Deluxe Plus only supports in-game audio for titles using the Vivox integration.

One of the only games then that actually works with in-game chat here is Fortnite, which to be fair is one of the only multiplayer Switch titles that you’d understandably want voice chat for. Otherwise, you’re relying on the Nintendo Switch Online companion app for comms, which requires you have headphones plugged into your phone and not the game. Because the Switch only outputs audio to a single source, one limitation worth noting is that you can’t have only in-game chat audio over a headset with standard in-game audio out of your TV. It’s got to be all or nothing.

Some neat features of the Faceoff Deluxe Plus is that it has customizable faceplates, support for volume control and mute options on the controller itself, and programmable back buttons in the vein of a Scuf gamepad. It also comes with a 10-foot cable, which is great considering it can support being plugged into the Switch in docked mode from across the room. It’s not clear whether the controller will work when plugged directly into the Switch’s USB-C port via an adapter; the answer is probably not, but in that scenario you’re more likely to be able to plug headphones into the Switch’s built-in 3.5mm jack.

All that said, the build quality is going to be noticeably less than that of the standard Nintendo Switch Pro controller, but PDP is selling the device for the low price of $24.99. The device goes on sale starting July 22nd, and you can preorder it in one of four colors — black, red, blue, and purple — starting today from PDP’s website or from Amazon.