This Cuisinart food processor is $89.99 — but hurry, it's a lightning deal 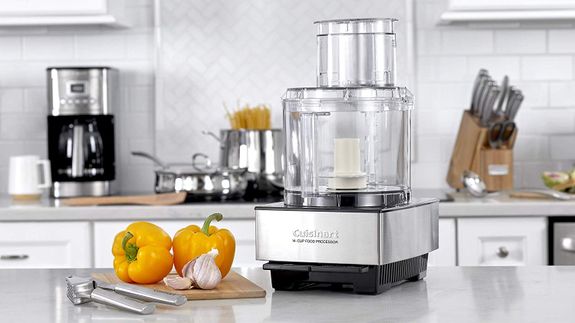 TL;DR: This 14-cup food processor from Cuisinart is almost $110 off during a Prime Day lightning deal — pick one up before they're all claimed for just $89.99.

Okay, this deal is already almost gone, so we're just going to get straight to the point here.

SEE ALSO: 9 of the best blenders for smoothies, dough, and everything in between