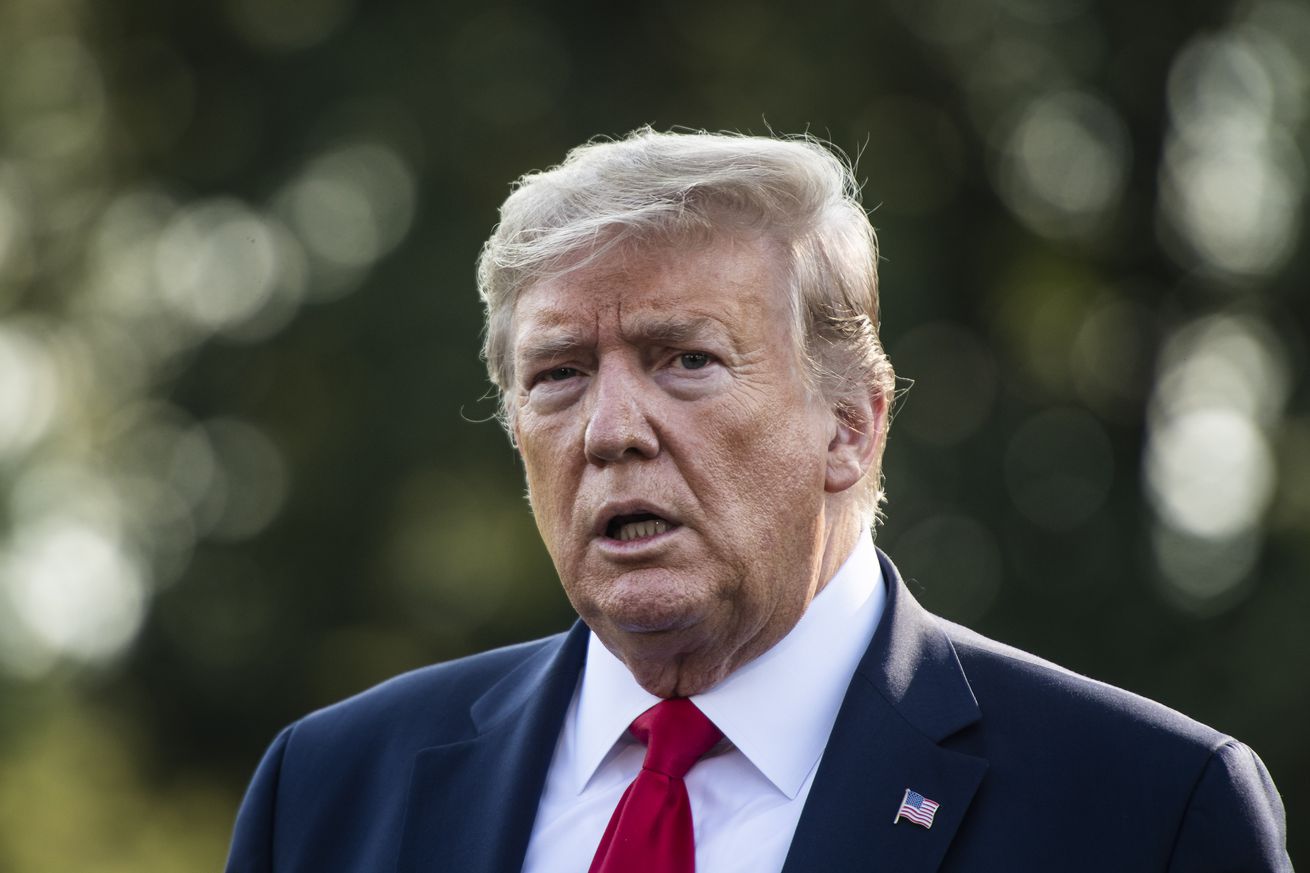 President Trump announced Wednesday that his administration will try to revoke California’s authority to set its own vehicle emissions standards. The news comes just a few weeks after four automakers (Volkswagen, Ford, BMW, and Honda) announced a deal with California that would see them make their new car fleets cleaner year over year, which was viewed as a side-step of the Trump administration’s ongoing attempt to roll back an Obama-era rule regarding vehicle pollution regulations.

This new fight centers around a Clean Air Act waiver granted to California in the 1970s that lets the state set separate standards from the federal regulations. California was granted the waiver because, at the time that the Clean Air Act was being developed, the state and its cities were already dealing with an air quality crisis that was considered extraordinary. The Department of Transportation and the Environmental Protection Agency are expected to unveil exactly how the administration plans to revoke the waiver on Thursday.

California is expected to defend its right to the waiver in court in a battle that could take years, in part by arguing that it continues to face similarly extraordinary pollution problems. The state says it needs the freedom to set its own standards if it hopes to meet future goals, like Los Angeles’ looming 2031 ozone plan. California officials have also pointed out that federal courts routinely uphold states’ rights to protect the public health and welfare of their citizens, and that a previous attempt to revoke a similar waiver was rejected by the Supreme Court in 2009.

“An unprecedented and illegal attack on the Clean Air Act”

A number of different advocacy groups quickly trashed the move, and some vowed to join California in fighting the Trump administration in court.

“Donald Trump is committing an unprecedented and illegal attack on the Clean Air Act that will increase pollution in our communities and steal money from people’s wallets,” Michael Brune, the executive director of the Sierra Club, a nonprofit advocacy group, said in a statement. Brune also called Trump’s announcement an “indefensible attack” that is “nothing more than pure vindictiveness from an Administration set on giving Big Oil a polluting pass at the expense of our climate and the well-being of American families,” and said the president’s actions “will not go unchecked.”

Another nonprofit group, the Consumer Federation of America, called it an attack on federalism. “It is inconceivable that the President is arbitrarily revoking a regulatory program that is supported by an amazingly diverse group of stakeholders including consumers, automakers, business groups, unions, national defense experts, public health advocates and environmentalists,” executive director Jack Gillis said in a statement. “Recent events in the Middle East demonstrate that foreign oil impacts gas prices and the President’s move to increase US gas consumption is patently irresponsible.”

California was able to push car companies to clean up their new car fleets thanks in large part to emissions standards the state set under its Clean Air Act waiver. Those standards, and specific initiatives like the Zero Emission Vehicle (ZEV) program that the state has launched, helped provoke the development of mass-produced hybrid and electric cars. More than a dozen states and the District of Columbia now follow California’s lead when it comes to clean car standards.

The push to revoke the waiver was born out of Trump’s larger effort to roll back vehicle emissions standards that were put in place under Barack Obama. It was one of Trump’s earliest goals after taking office, and one that many automakers pushed him toward. Under Trump, the Environmental Protection Agency and the National Highway Traffic Safety Administration have spent the last two years rewriting the rule. Instead of making automakers reach an average fuel economy of 54.5 miles per gallon by model year 2025, the Trump administration wants to freeze the standards at the model year 2020 level of 37 miles per gallon.

The Trump administration argues that holding automakers to a lower standard will help keep upfront costs down, encouraging more consumers to switch out the cars they own, which tend to be older, dirtier, and less safe. Even if that’s true, Consumer Reports (and the EPA itself, under Obama) recently argued that the ultimate fuel savings generated by the current Obama standard would easily offset any increase in upfront cost.

One of the reasons Trump is picking a fight over the waiver now, before his administration has rolled out its final rewrite of the Obama-era emissions rule, is that the White House hopes to have enough time to take the case all the way up to the Supreme Court, according to The New York Times. His Justice Department is also investigating the new deal between the four automakers and California over antitrust concerns.