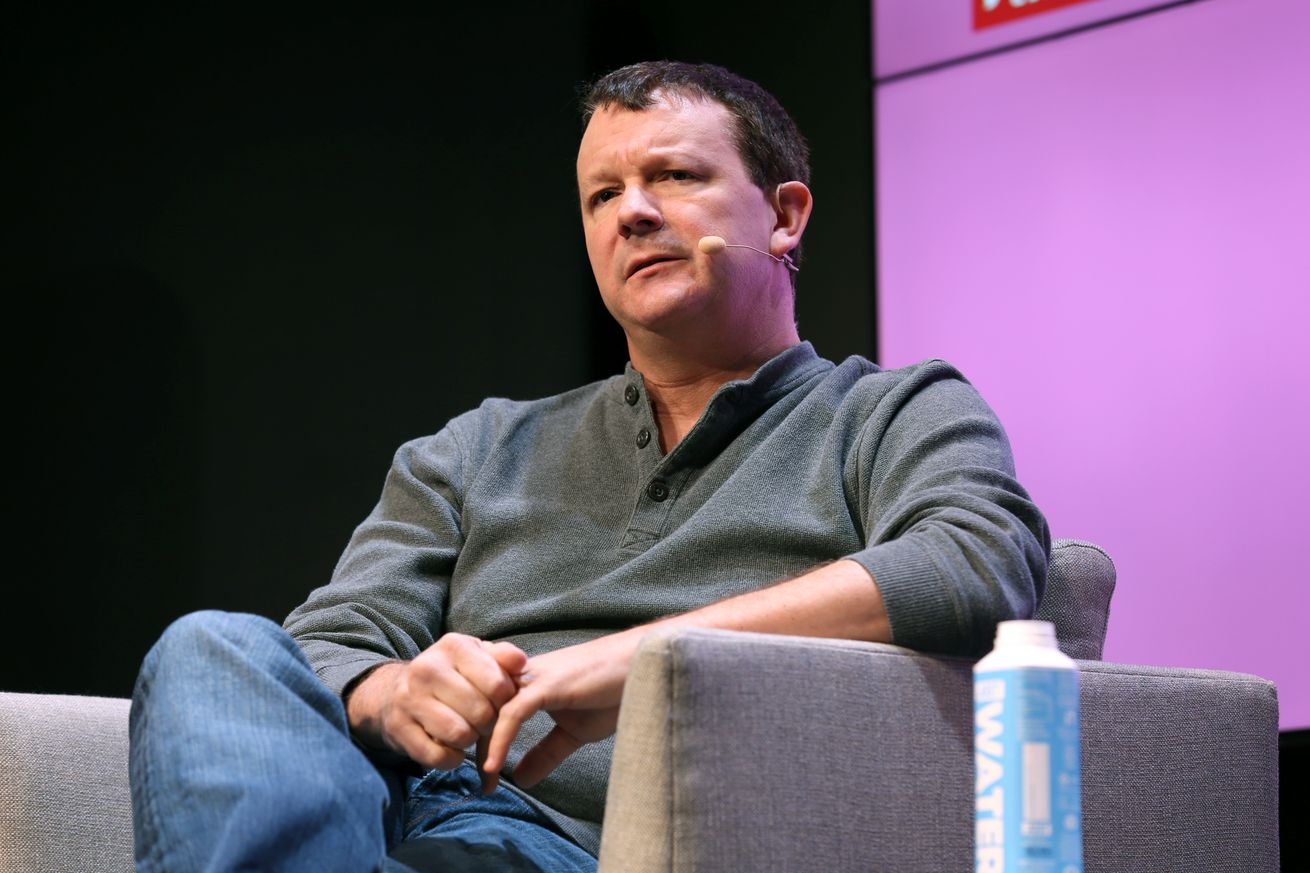 WhatsApp co-founder Brian Acton is still behind the idea of deleting Facebook, telling a crowd at Wired’s 25th anniversary summit that while people have to make their own decisions about the social network, he stands by his decision to leave. “If you want to be on Facebook and you want to have ads thrust in front of you, go to town,” he added.

Acton’s original tweet came at the height of the Cambridge Analytica scandal, as the #DeleteFacebook movement swept the nation. The company was reeling from revelations regarding the political consulting firm’s mishandling of user data with the specific intent of influencing the 2016 election, when Acton jumped into the fray.

At the time, Acton had been away from Facebook for more than a year, stepping down in 2017 over a conflict with Mark Zuckerberg regarding WhatsApp’s monetization. He left millions on the table in unvested stock and became a vocal critic of the social network.

“I left my tombstone on Twitter. To my chagrin was a lot more public and visible.”

Journalist Steven Levy asked Acton why he decided to make his feelings so public. “At the time, there was pressure unfolding against Facebook,” Acton explained. “I was like, maybe it’s time. But then I realized a fatal flaw in Facebook is they don’t have tombstones. When you disappear, you disappear. So I left my tombstone on Twitter. To my chagrin was a lot more public and visible.”

Acton is hardly the first Facebook executive to speak out against the company after leaving. In 2017, the former head of growth Chamath Palihapitiya made waves with the statement: “we have created tools that are ripping apart the social fabric of how society works.”

“If he wants to make it happen, he will. But he has been known to change his mind.”

After leaving the social network, Acton co-founded the Signal Foundation, the nonprofit behind the encrypted messaging app used by journalists and human rights advocates around the world. He remains skeptical about Mark Zuckerberg’s commitment to encryption, however, telling Levy, “if he wants to make it happen, he will. But he has been known to change his mind.”

The company is already facing pressure from politicians who are worried about the national security implications of encrypting Facebook’s many apps. Last month, Attorney General William Barr sent Mark Zuckerberg a letter urging him to pause his plans for encryption, citing national security concerns.

Citing these difficulties, Acton said Zuckerberg is facing an uphill battle. “More power to Facebook if they accomplish it,” he added. “But it’ll be difficult for them to do.”