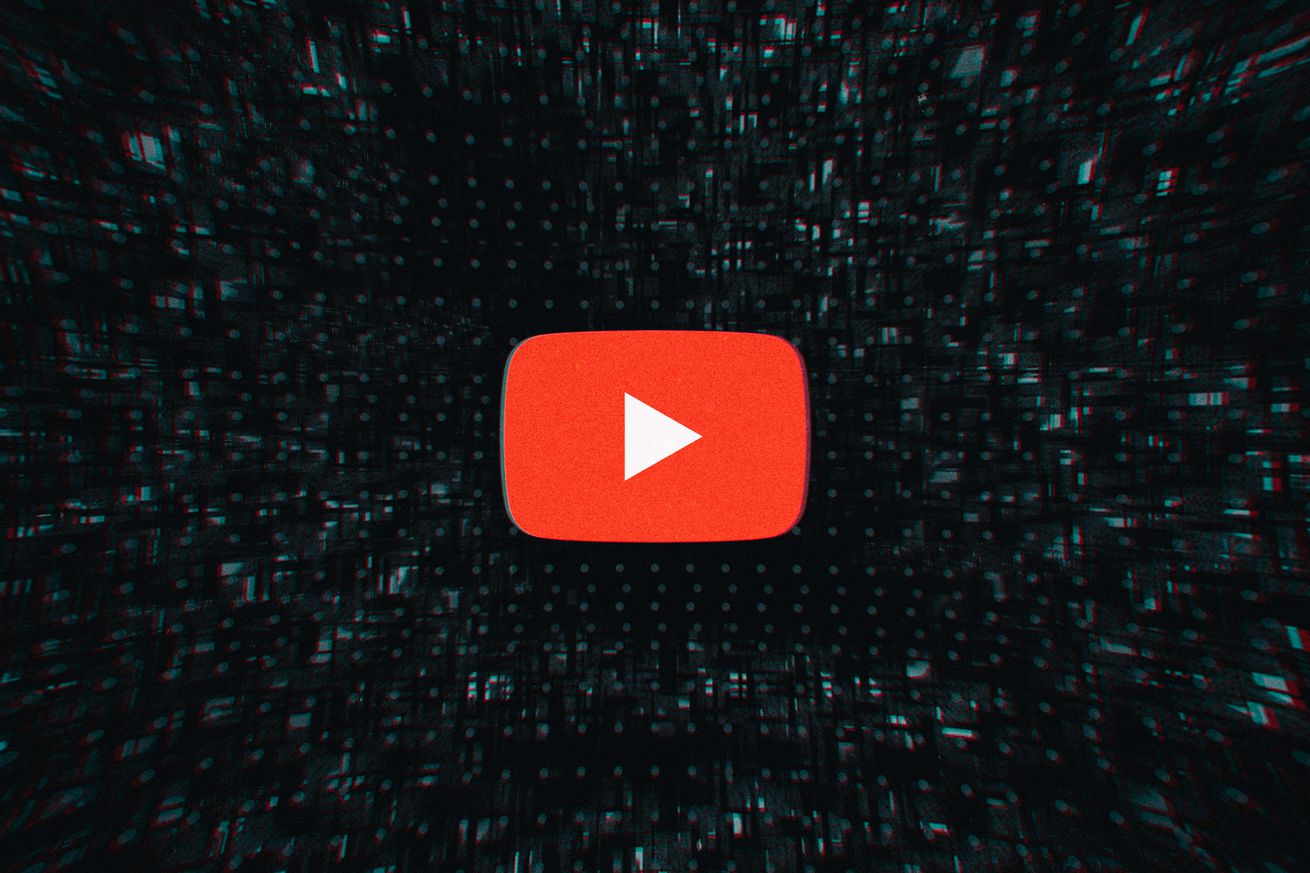 Illustration by Alex Castro / The Verge

YouTube Music has introduced a neat little feature that lets users flip between listening to a song to watching that song’s music video without any interruption.

If a video is available, the top of the app’s screen will now have two buttons that say “song” and “video.” Tapping video should switch over to the song’s official music video without any hiccups or pauses. Then, tapping song reverts back to just the audio and the song’s cover art. It’s all time-matched, so switching in the middle of a song will jump to the corresponding point in the video. If you want to stick to just audio, go into settings and turn off the music video option by toggling “don’t play music videos.”

YouTube says it’s matched over five million music videos to songs for this feature. YouTube is already where most official music videos live, and this gives an incredibly easy way to peek further into a song without having to do any sort of separate search.

YouTube Music has made other improvements lately, like expanding Offline Mixtape to automatically download hundreds of songs when enabled, and integrating its free tier into Google Home smart speakers. Many users continue to wait for their Google Play Music libraries to transfer over, however. The option to toggle between audio and video will be available starting today for YouTube Premium and YouTube Music Premium members.